Value stocks have a knack for outperforming during the early stages of an economic recovery.

For more than 12 years, Wall Street and investors have been enamored with growth stocks. That's because historically low lending rates and abundant access to capital created the perfect environment for fast-paced companies to thrive.

But what investors might be overlooking is that value stocks have actually outperformed growth stocks over the very long term. A Bank of America/Merrill Lynch report from 2016 notes that value stocks delivered a higher average annual return over 90 years (1926-2015), relative to growth stocks (17% versus 12.6%). What's more, this report showed that value stocks performed particularly well during the early stages of an economic recovery, which is where we are right now.

The point is this: If you want to build wealth on Wall Street, value stocks are a smart way to do so. Below you'll find three value stocks that can make you a lot richer in July, and well beyond. 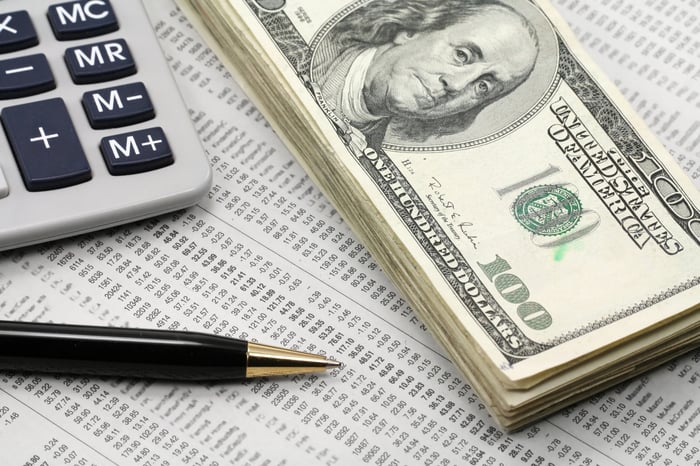 One of the last industries where investors ever expect to find value is biotechnology. Most biotech stocks are losing money or lumped in with growth stocks, given that they trade at significant multiples relative to their future earnings. Then there's Novavax (NVAX -2.68%), which technically qualifies as a growth and value stock, and appears to be one of the least expensive biotech stocks investors can buy right now.

What's lit a fire under Novavax's share since the beginning of 2020 is the company's research into a COVID-19 vaccine. The company's COVID-19 vaccine candidate, NVX-CoV2373, produced nearly 90% vaccine efficacy in a large U.K. study earlier this year, and more recently generated a 90.4% vaccine efficacy in a U.S. study. By all accounts, NVX-CoV2373 appears effective and might have a chance to displace Johnson & Johnson's single-dose vaccine, which was given the green light via an emergency use authorization (EUA) by the U.S. Food and Drug Administration.

You might be wondering why, if its COVID-19 vaccine is so effective, Novavax isn't valued even higher on these clinical results. The answer is that it's delayed filing for EUA in the U.S., U.K., and Europe until the third quarter. The company also won't be producing vaccines at full capacity until sometime in the fourth quarter. This has some folks wondering if Novavax will miss out on the low-hanging fruit in the most lucrative developed markets.

But Novavax still has dozens of developed and emerging markets where its vaccine may prove necessary, and it could become a staple if booster shots are necessary. Novavax is also in the early stages of working on a revolutionary COVID-19/influenza vaccine that could be a game-changer.

All told, investors can scoop up shares of Novavax for less than seven times Wall Street's forward-year consensus profit projection. That's incredibly inexpensive for a company that could be generating more than $5 billion in recurring annual sales through mid-decade. 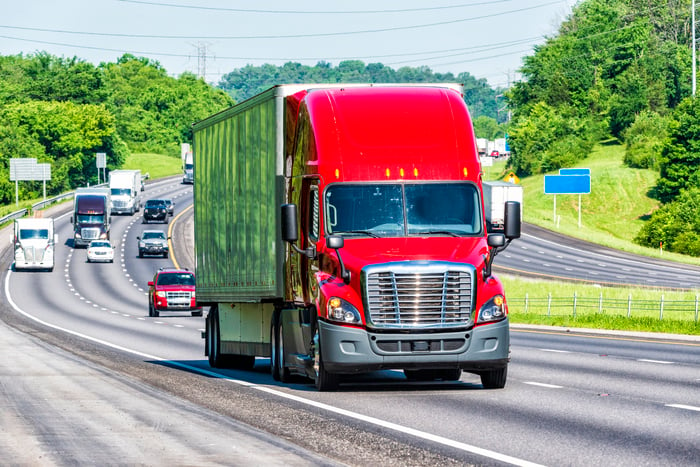 Another value stock that can keep trucking your portfolio toward financial freedom is diesel engine and components company Cummins (CMI 0.22%).

While a heavy-duty engine and components company might not sound like a great place to put your money to work with growth stocks soaring, Cummins is one of those tried-and-true businesses that benefits from the long-term numbers game. What I mean by this is that Cummins is a vital player in logistics. It provides the engines and parts that keep heavy-duty vehicles on the road.

Although recessions are an inevitable part of the economic cycle, they usually only last for a couple of quarters. Comparatively, periods of economic expansion often last for many years, if not a decade. This means Cummins enjoys a disproportionate period of time when demand is on the rise.

To build on this point, Cummins' importance to commercial logistics means that even the worst recessions have been unable to knock this company into the red. Despite the worst economic downturn in decades last year, Cummins brought in $1.8 billion in net income. While that was down from 2019, it demonstrates how necessary this company is to global logistics.

Investors will also appreciate the geographic and segment-based diversity Cummins brings to the table. Though it did bring in 56% of its first-quarter sales from the U.S. and Canada, it generated 20% of its sales, combined, from China and India, where commercial vehicle expansion and aftermarket component demand should remain robust for a long time to come.

Value investors can currently pick up Cummins for under 13 times Wall Street's forward-year earnings consensus. This also happens to be a 13% discount to its five-year average forward price-to-earnings ratio. 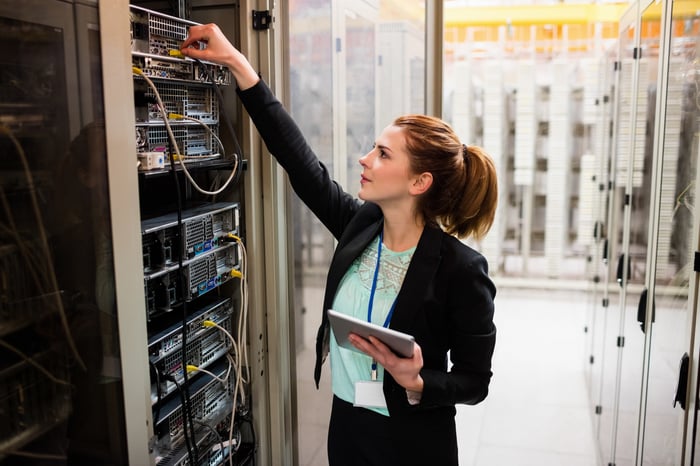 Finally, tech stalwart IBM (IBM 0.64%) looks to be back on its feet and headed in the right direction. That makes it a rarity: A value stock in the tech space.

Most folks know IBM as the tech dinosaur that failed to stay on the leading edge of the innovation curve when cloud computing became a thing. IBM's reliance on hardware and then static software resulted in slowly declining sales for its legacy operations, and therefore a multiyear decline in the company's revenue. But following a nearly decade-long transformation, IBM's turnaround has taken shape, and its hybrid-cloud platform represents the future for Big Blue.

IBM's focus on the hybrid cloud -- solutions that combine private and public cloud services, and allow data/applications to be shared between those services -- should pay off handsomely. It's positioned itself as a leading big-data solutions provider, but should also have an easy time appealing to remote workforces, which benefit immensely from the hybrid cloud approach.

In the March-ended quarter, 37% of the company's total revenue was derived from the cloud, with sales growth of 21% from the prior-year period. Keep in mind that cloud margins are significantly juicier than the margins IBM generates from its legacy operations.

However, Big Blue has also done an exceptionally good job of managing the margins in its legacy segments. Cutting costs has helped maintain or even expand existing operating margins. This is buffering IBM's cash flow and allowing it to simultaneously reduce its debt load and pay a market-crushing 4.5% dividend yield.

To be clear, the IBM of yesteryear hasn't returned. But this new IBM, which is focused on a growing hybrid-cloud opportunity, looks to be a bargain at 12 times Wall Street's forecasted earnings for next year.