The long-awaited turnaround plan is beginning to come together.

Shares of General Electric (GE 1.30%) jumped 24.6% in the first six months of the year, according to data provided by S&P Global Market Intelligence, as investors begin to warm to the company's long-term turnaround plan.

Long-time General Electric shareholders have endured a lost decade, with the company's stock down as much as 80% from its turn-of-the-century heyday due to a series of market-topping acquisitions and out-of-control debt. GE in recent years has gone through a number of CEOs and a number of turnaround plans before settling on Larry Culp in 2018, but it appears Culp's efforts are finally beginning to show results. 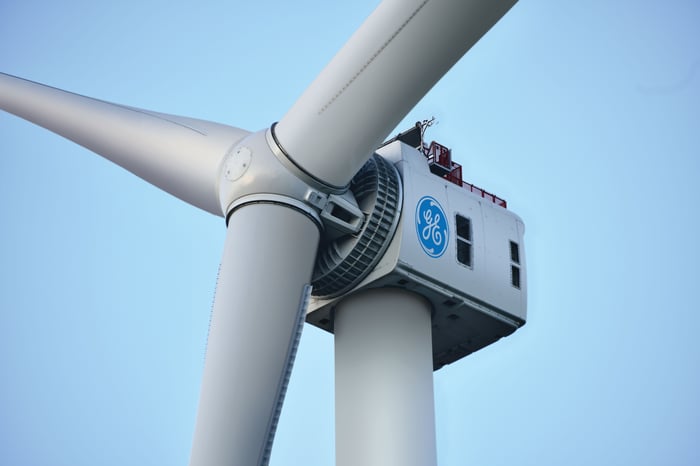 GE has sold a number of assets, including its locomotives and light bulb divisions, in an effort to simplify operations and pay down some of its debt. The company's massive aviation unit was dealt a setback by the pandemic, which caused airlines to scale back flying, but its healthcare business remains strong and its long-suffering energy business is showing signs of stabilization.

Free cash flow has steadily improved, and the company is once again focused on growing its most promising businesses. GE will get a fresh cash infusion later this year when its planned deal to sell its aircraft leasing business to AerCap (AER 4.13%) is completed, further streamlining and reducing debt.

Investors have reacted by taking GE out of the penalty box. The stock, which traded below $7 per share during the height of the pandemic, has steadily climbed over the past year as market conditions have improved and GE has delivered few negative surprises on earnings calls.

Even with the gains, GE is still down 58% over the past five years. That's a reminder that while things have stopped getting worse, GE is still a long way off from healthy. The company has set some laudable goals for cash generation in 2021 and beyond, and the stock is likely to continue to gain momentum should those targets be hit, but this multiyear turnaround story is still in its early stages.