Airlines are an important part of the economy, but their stocks have often been lousy investments. Airline stock prices move with economic cycles, and past downturns have caused airline bankruptcies and failures.

Industry consolidation, however, has created a small group of competitors that are more effectively using technology to manage schedules and set fares. Today, four airlines control about 80% of the U.S. market. 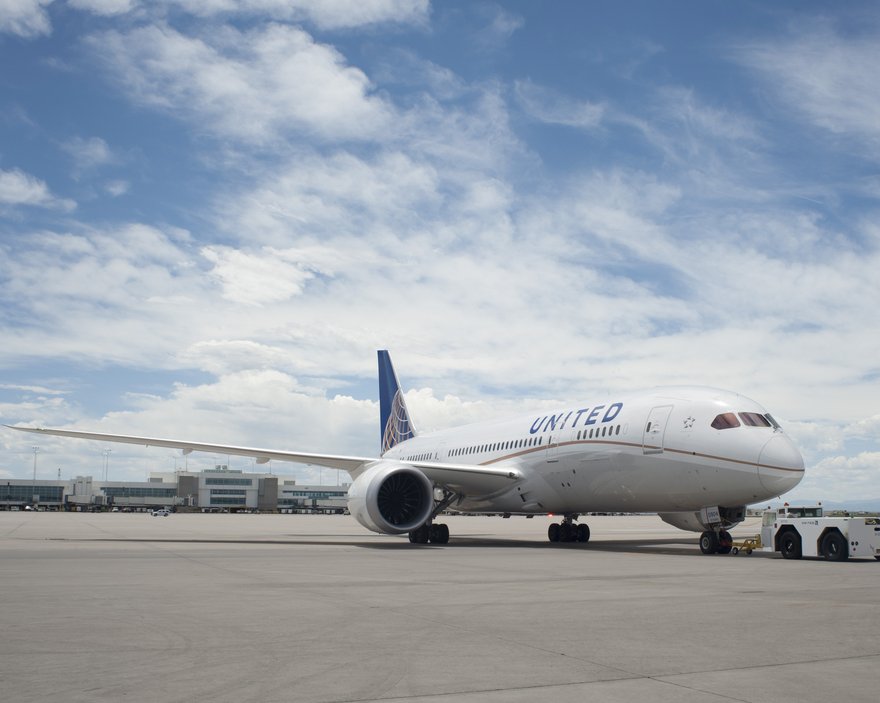 Airlines in a post-pandemic world

Travel demand has returned with vengeance in 2022, creating a summer of congested airports and lost baggage. Airline revenue is sky high as a result, and some of the largest carriers have returned to profitability for the first time since the pandemic.

But new headwinds have complicated matters. The conflict in Ukraine and the corresponding spike in oil prices has kept much of that added revenue from hitting the bottom line since fuel accounts for as much as 30% of an airline’s total costs.

The airlines are also struggling to find pilots, one of the reasons for the summer cancellation headlines. U.S. airlines survived the pandemic without any major bankruptcies, and the major ones appear healthy enough to continue to fly through the economic turbulence.

Still, it could be years before conditions normalize. The International Air Transport Association, the airline industry’s trade organization, predicted a full recovery might not happen until 2024 – a forecast made before the invasion of Ukraine.

There are about a dozen publicly traded airlines in the U.S. Here are some of our top picks:

Southwest Airlines was the original discounter, but it is now one of the titans of the industry and no longer a maverick start-up. The Dallas-based airline remains the only major carrier never to land in bankruptcy court, and its simplified operations have a track record of remaining profitable even when rivals struggle.

The airline has run into some labor trouble as it scrambles to rebuild its schedule, but Southwest has shown over the years that it can get through disruptions. Southwest has the industry’s best balance sheet and is an investor favorite for its ability to survive.

This airline is the driving force behind much of the recent innovation in the industry. Atlanta-based Delta kicked off a round of consolidations that helped stabilize the business when it acquired Northwest Airlines in 2008, and it has revamped pricing to better compete with discounters. Delta even bought an oil refinery to help ensure its access to jet fuel supplies. Where Delta goes, its rivals follow.

Post-pandemic Delta has a stable balance sheet and relatively strong labor relations, making it a good choice to be among the first international carriers to fully recover.

United has large operations catering to Silicon Valley and the U.S. energy sector, as well as a massive network throughout Asia. The highly cyclical nature of those markets means that United's results can ebb and flow with tech or energy.

United, which is based in Chicago, historically was the envy of the industry due to its large presence in key business markets and its ability to offer unrivaled connections to corporate travelers. That advantage waned during the pandemic, but its network is still a key United advantage.

American is a classic brand under new management and has been taking on more of a discounter mindset since its 2015 merger with US Airways. The Fort Worth-based airline operates a massive network and enjoys strong ties with important European partners.

However, as the airline with the highest debts and a route network optimized for international travel, American has found it more difficult to shake off pandemic-related issues. Company officials said in a recent earnings call that the airline is also actively looking to create partnerships such as its arrangement with JetBlue Airways (NASDAQ:JBLU) to offer additional service to the U.S. Northeast.

There are also airline ETFs

If you’re bullish on airlines but would rather not choose among individual stocks, lower-risk investments such as exchange-traded funds (ETFs) also cover the airline sector. The U.S. Global Jets ETF (NYSEMKT:JETS) is specifically focused on airlines, while the iShares Transportation Average ETF (NYSEMKT:IYT) and the SPDR S&P Transportation ETF (NYSEMKT:XTN) each allocate more than 25% of their holdings to airlines.

Trends in the air travel industry

The Frontier-Spirit merger is still awaiting regulatory approval, and it is not yet clear whether other airlines will follow the same path toward further consolidation. But investors should expect more change, and potentially new competition, in the years ahead.

Downturns tend to be good times for new airlines to emerge or for discounters to grow because airplanes tend to be available on the cheap.

Investors should understand several airline-specific terms before buying any stock. Here's what you need to know:

RASM is important because all flights have different fare and cost structures depending on many variables, including flight distance and aircraft type. Simply looking at total revenue or expenses won’t give you the full picture.

An airline's RASM helps to indicate whether it is selling tickets at any price just to fill seats or if it has enough pricing power to sell seats for profit. Two different airlines could both have full airplanes, but, as an investor, you want to focus on the one able to do it with strong margins.

Are airline stocks for you?

The airline industry remains cyclical, but the pandemic proved the companies are now strong enough to withstand tough operating conditions without having to fly into bankruptcy.

If you are bullish on long-term demand for travel, buying into a well-run airline is a way for your investment dollars to go along for the ride.