The company completed its target enrollment in a pivotal clinical study.

Shares of Seres Therapeutics (MCRB -4.59%) were soaring 17.1% higher as of 3:09 p.m. EDT on Wednesday. The big gain came after the company announced that it has achieved its target enrollment of 300 participants in a phase 3 study evaluating SER-109 in treating recurrent C. difficile infection (rCDI).

Today's news provided a big catalyst for the biotech stock because it moves Seres one step closer to potentially filing for approval for SER-109. The U.S. Food and Drug Administration (FDA) is requiring Seres to show the safety of the experimental therapy in at least 300 participants with a 24-week follow-up before it can submit a Biologics License Application (BLA). 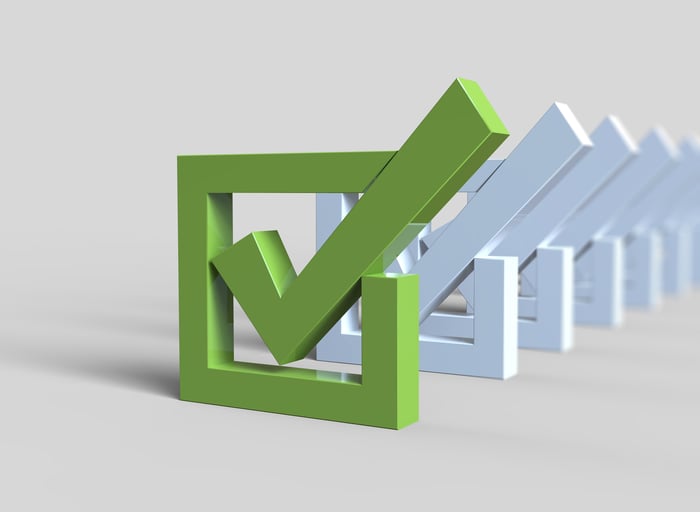 More than 170,000 patients in the U.S. suffer from rCDI, with more than 20,000 deaths per year. The Centers for Disease Control and Prevention (CDC) ranks CDI as one of the top three most urgent bacterial threats. It's also an expensive burden for the U.S. healthcare system, with an annual cost of around $6.3 billion.

Seres inked a deal with Nestlé Health Science in July to co-market SER-109 in the U.S. and Canada, pending approvals. The company stands to receive a $125 million milestone payment upon FDA approval of the therapy plus sales target milestones of up to $225 million and 50% of profits.

Seres plans to talk with the FDA in the coming weeks about initiating an expanded access program for SER-109. The company hopes to begin its rolling BLA submission in the first half of next year and complete the filing in mid-2022.

Why Shares of Seres Therapeutics Are Up More Than 22% Wednesday