For the second day in a row, biotech stock Berkeley Lights (BLI -3.25%) suffered a big investor sell-off, falling by almost 12% on Thursday. Even though an analyst tracking the stock issued a bullish new research note on the company, it continued to experience the fallout from a sharply worded tweet storm delivered by a short seller.

Scorpion Capital's six-tweet thread was published early on Wednesday, and it accused Berkeley Lights of "fleecing" both its customers and investors of its recent IPO.

The short seller said that it interviewed 14 of the company's largest clients, all of whom conveyed that its lead product, cell analysis and processing device Beacon, "is DOA [dead on arrival] and a flop." 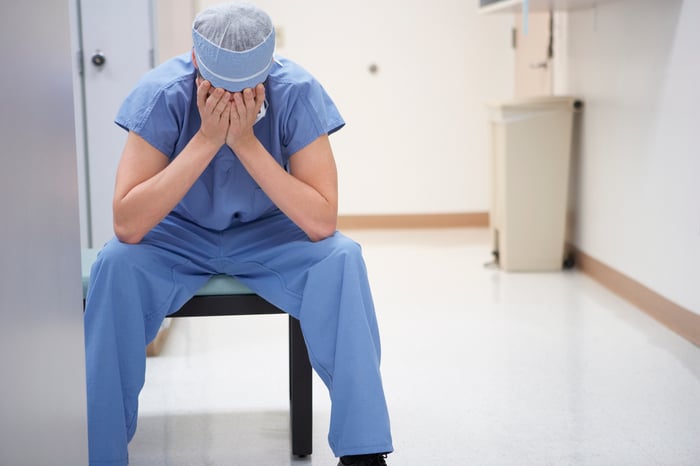 In reaction to this, BTIG analyst Mark Massaro issued a new research note, in which he reiterated both his existing buy rating on the stock of the biotech and his $65 per share price target. He also stressed that in a set of June interviews BTIG conducted with three top company customers, "the tone and substance of our conversations with the same users were starkly different."

"Our customer checks unveiled that BLI provides major time savings (in months) to the world's largest biopharma companies which, in our view, more than justifies the $2 [million] price tag for the BLI Beacon system, given user testimonials that 'time is money,'" Massaro continued.

Cowen analyst Doug Schenkel also reiterated his company's equivalent of a buy recommendation, writing in a new note that the stock price sell-off in the wake of Scorpion's accusations "might be a bit much."

Unfortunately for Berkeley Lights, neither update seems to be convincing the market that the stock is a safe buy. What might be affecting the sentiment is the company's lack of official reaction to Scorpion's charges; this could at least somewhat calm investor nerves.

Why Berkeley Lights Wilted on Wednesday
409%