Does that make them worthwhile buys? You decide.

Whatever investing strategy you follow, there are always going to be trade-offs between risk and reward. Investing in younger companies, for example, can be a gamble since they lack long track records and often aren't profitable. On the other hand, buying shares early in a company's lifecycle can offer the highest potential for gains if the business succeeds.

Of course, each stock and each company is different, and some come with higher risks -- and higher possible upsides. Lemonade (LMND -1.23%) and Upstart (UPST -1.75%) offer huge potential for growth, but both seem quite risky as investments right now. 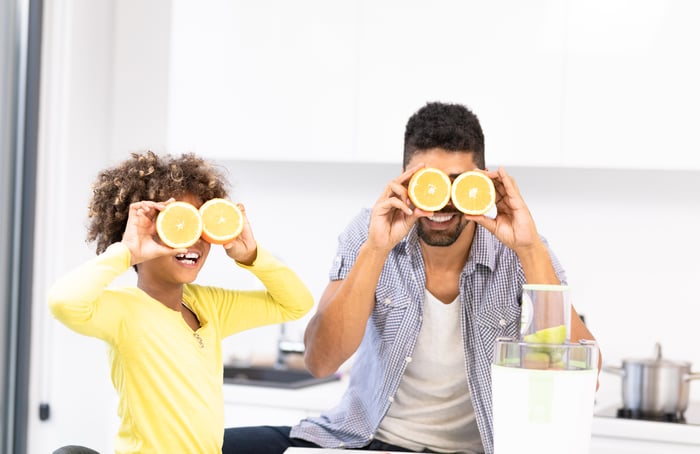 Customers who love their insurance provider

Yes, such people do exist. Digital insurance company Lemonade opened its doors with the intention to "delight its customers" with an easy, quick process that's (almost) entirely online. That was a big departure from the model used by traditional insurance companies, which hasn't changed too much in the past century.

Lemonade keeps a set percentage of the fees from every policy it sells and cedes the rest to its reinsurers. It also donates any leftover funds from each year's premium payments to charities of the customers' choosing. This eliminates a key conflict of interest inherent in standard insurance claims. Other insurers are incentivized to deny customers' claims, but Lemonade is not, because denying claims doesn't increase its profits.

The company has more than a million customers, and most of its metrics demonstrate strong growth. In the second quarter, its gross earned premium, or total premiums, increased by 90% year over year. Premium per customer increased 29%, and in-force premium (customers multiplied by average premium per customer) grew by 91%. Revenue growth wasn't as strong, but its shifting arrangements with reinsurers have complicated how that metric should be viewed.

This is a company that has tremendous potential. But the main thorn in its side has been its loss ratio. The loss ratio is the percentage of its premiums that an insurer pays out in claims, so shareholders will want it to be trending down. And Lemonade's loss ratio was decreasing, but in the first quarter, it shot up to 121% due to the catastrophic Texas Freeze. The metric shifted back into its normal territory in the second quarter, although it was up 7% year over year.

The other major issue for potential investors is that Lemonade isn't profitable. As it has been expanding, adding new types of policies and entering new markets, its losses have widened. Now, it's investing millions in its auto insurance launch, which will take a toll on the bottom line. And marketing its relatively new products is a necessary expense on the road to growth, but that too, is helping keep it in the red for now.

These are the kinds of hurdles that Lemonade will have to surmount as it grows. Its potential upside is huge, but the high risks can't be ignored. In the meantime, its strategy of marketing itself to younger customers and growing with them as their insurance needs grow is working -- a fact reflected in the accelerating growth of its premium per customer metric.

There's a lot to like here, but Lemonade will take time to show progress. And for now, its shares are expensive, trading at 45 times sales, so new investors may want to start with a small position. 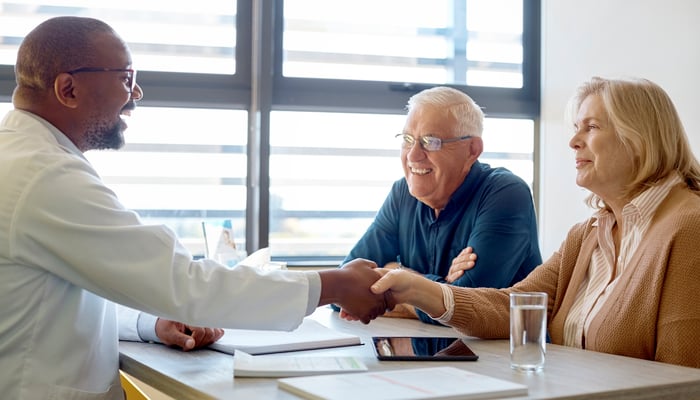 Artificial intelligence for the banking industry

To say that Upstart is the IPO of the year would be an understatement. The company went public in December with little fanfare, but as of this writing, it's up by nearly 1,000% from its first-day closing price.

There's a reason for investors' enthusiasm. Upstart provides an artificial-intelligence-powered platform that banks can use to assess customers' credit risk. By using this model, which bases its results on thousands of data points, as an alternative to the traditional risk scores that essentially place customers in boxes, banks can make better lending decisions, loaning out more money with less risk. It's also fast and easy, with 71% of loans approved on the spot. It's easy to see why that's attractive, and why Upstart is growing like a weed.

In the second quarter, its revenue increased more than 1,000% year over year. Loans originated through the platform increased more than 1,600%, and net income was $37 million compared to a loss of $6.2 million in the prior-year period. And management expects more growth in the third quarter, forecasting that sales will increase by between 225% and 240%. year over year

Unlike Lemonade, Upstart is showing strong growth all around. The main risk for new investors here is valuation. If Lemonade sounds expensive at a P/S ratio of 45, consider that Upstart is trading at a P/S ratio of 54. It could take some time for the business to grow into that valuation, and in the meantime, any negative news could send the share price down. However, Upstart is still in its infancy, and over the long term, it should reward investors with more strong gains.