$1.5 billion, cash! Evergrande can pay a lot of interest with that.

After barely making one debt payment last week, and apparently missing another, China Evergrande Group (EGRN.F -33.33%) got a reprieve Wednesday -- even as rumors swirled that the company may have missed a third payment today.

In 1:25 p.m. EDT trading, shares of the beleaguered Chinese property behemoth are up 40.8%. 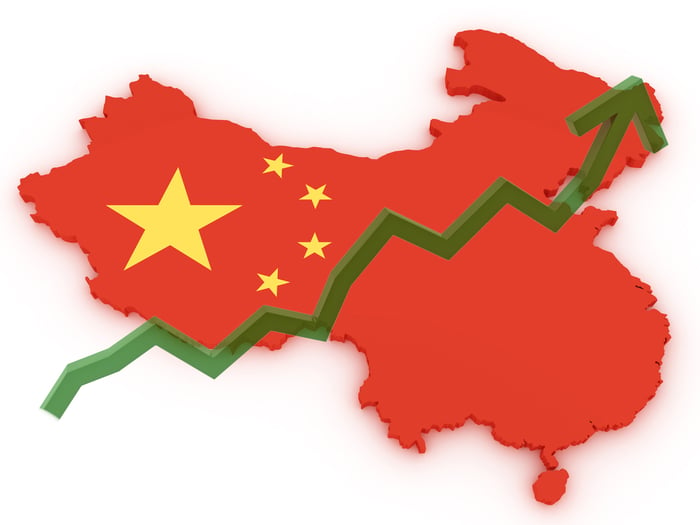 As Reuters reports today, at least "some" of Evergrande's bondholders say they have not yet received their coupon payments on $47.5 million in interest due from Evergrande Wednesday.

Now, that sounds like bad news, but here's the thing: Quoting "sources," Reuters also says (and other media outlets confirm) that Evergrande has reached a deal to sell to state-owned Shenyang Shengjing Finance Investment Group a 1.75 billion-share stake that Evergrande holds in Shengjing Bank.

If these sources are correct, then Evergrande could be about to receive a lifeline in the form of a $1.5 billion cash payment for its Shengjing Bank shares -- cash that it will be able to deploy to meet its Wednesday interest payment obligation, and cure the bond payment that it missed last week, before the 30-day grace period on the latter runs out.

Admittedly, Evergrande isn't out of the woods entirely yet -- CNBC reports that the company still has debt payments coming due in October, in November, and in December, too. But $1.5 billion in cash should help it to meet those obligations in a timely manner. Moreover, the fact that it is a "state-owned bank" that is stepping in to buy Evergrande's bank shares suggests that the Chinese central government may be taking a more active role in helping Evergrande out.

Investors had better just cross their fingers and hope the government continues to do so.