Evergrande investors cheered the prospect of government intervention in the economy.

Sadly, investors may be misinterpreting today's Evergrande news, and making a mistake that will cost them dearly. 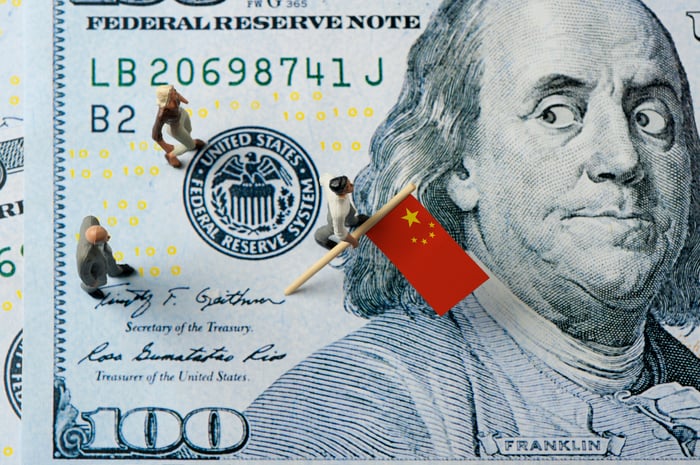 As Reuters reported this morning, China's Central Bank has "vowed to protect consumers exposed to the housing market ... and injected more cash into the banking system [in an effort] to contain contagion risks from ailing developer China Evergrande." On the surface, this seems like good news for the Chinese economy and the global economy at large. But it's not necessarily good news for investors in Evergrande.

Whether the Chinese government manages to step in and save the economy or not, things are looking grim for Evergrande stock itself. Last week, the company failed to make an $83.5 million coupon payment on one of its dollar-denominated bonds. Another interest installment comes due on Wednesday this week, followed by more in the weeks to come.

Each payment that comes due gives Evergrande a chance to change the story: to surprise the markets by pulling a rabbit out of its hat and making a payment that it's expected to miss -- which would presumably give further boosts to the share price. However, if the Chinese government expects Evergrande to manage that, it seems unlikely that it would be warning of the company's demise.

And if Evergrande ends up missing more interest payments than it hits, chances are this stock will fall right back down again.