Google is throwing its market weight around, and investors are nervous.

It's Friday, and stock markets are falling again, with the S&P 500 down 0.5% and the Nasdaq Composite off more than 1%. That's disappointing of course, but on the bright side, it still looks like the market will end the week higher than it began it. 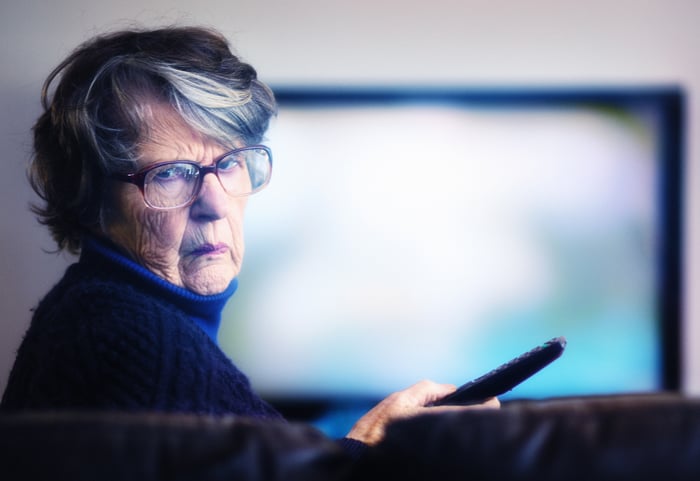 What's bugging Roku this week? In a word: Alphabet (GOOG -3.29%) (GOOGL -2.75%). As Roku explained in a corporate blog post yesterday: "Some Big Tech enterprises are using their market power to extend control over independent businesses, like Roku, to benefit their broader business objectives at the expense of the consumer, putting a fair and open competitive streaming marketplace at risk."

Roku called out Google's YouTube (which is owned by Alphabet) as a particular offender in this regard, complaining, "Google continues to interfere with Roku's independent search results, requiring that we preference YouTube over other content providers" and saying YouTube "discriminates against Roku by demanding search, voice, and data features that they do not insist on from other streaming platforms." Alphabet has even, says Roku, threatened to "remove YouTube TV from the Roku platform" if Roku doesn't bow to its demands.

This could be a problem for Roku. On the one hand, the company points out that "Roku does not earn a single dollar from YouTube's ad supported video sharing service today." On the other hand, though, "YouTube ... is both the world's second largest search engine and the world's largest video sharing service." As such, having YouTube available for viewing on Roku devices makes Roku's streaming services more attractive -- but not having YouTube could make Roku less attractive.

How serious is this risk to Roku? Well, in an apparent response to Roku's blog publicizing its dispute with the advertising and streaming giant, Alphabet confirmed last night that "unless we reach agreement on renewal terms prior to the expiration of our current agreement, we will not be able to offer YouTube on the Roku platform for new users."

In short, Alphabet isn't backing down on this dispute, Roku is nervous -- and maybe investors should be, too.