The RFID specialist's stock is now up roughly 67% year to date. 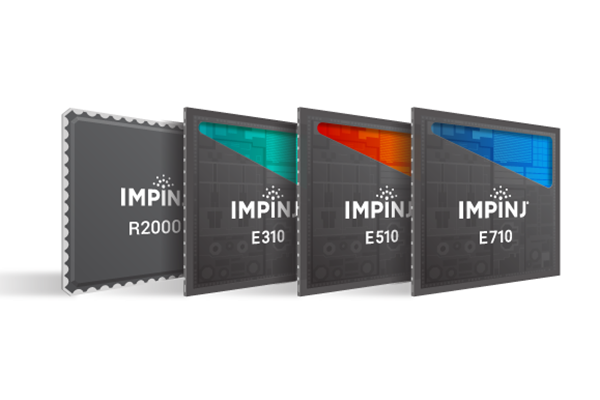 For the fourth quarter, management is targeting sales between $46 million and $48 million and expects adjusted earnings to come in between a loss of $0.04 per share and a profit of $0.02 per share. Prior to the earnings release, the average analyst estimate had called for Q4 sales of roughly $42.3 million and a per-share loss of $0.14, and the company's revenue and earnings guidance came in significantly above expectations.

Impinj also announced that it had secured wafer supply commitments with its foundry partner through the first half of 2022. With limited fabrication availability leading to ongoing supply constraints in the broader semiconductor industry, Impinj has been facing wafer shortages, and it's encouraging that the company has secured solid supply levels into the first half of next year.