Even with the recent sell-off, the cryptocurrency stands as one of 2021's most incredible success stories.

Shiba Inu (SHIB 1.84%) has lost significant ground over the last week. The cryptocurrency's price per token was down roughly 16% across the last seven days of trading as of 4:30 p.m. EDT on Friday, according to data from S&P Global Market Intelligence.

The meme token has put up incredible returns this year and huge momentum over the last month in particular, so it's not surprising to see it pull back on the heels of massive gains. The pricing slide appears to be connected to concerns that large stakeholders could be getting ready to sell significant portions of their tokens. 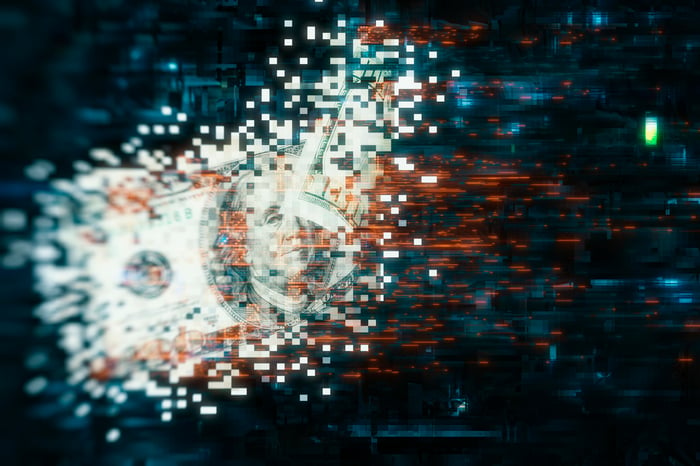 CoinDesk reported on Nov. 4 that someone had moved 40 trillion SHIB tokens to four different blockchain addresses -- potentially signaling that this investor could begin offloading some or all of that stake. The news corresponded with a dramatic sell-off for the token, but Shiba Inu also went on to post substantial recovery in Friday's trading. SHIB's price per token is up roughly 25% over the last 24 hours as of this writing.

Like Dogecoin, Shiba Inu was started as something of a joke. Both cryptocurrencies have gone on to post incredible pricing gains since their inceptions, and it's difficult to chart how they will perform in the near term with a high degree of certainty. Outside of metrics like user adoption and transaction time, there aren't any clear fundamentals that appear to correspond with pricing momentum for these meme-powered tokens.

For investors who are willing to take on big risk in pursuit of more huge gains, it's still within the realm of possibility that Shiba Inu will go on to reach new pricing highs. But it's important for investors to keep the coin's already massive gains and risk profile in mind.