Investors were expecting this platform to be adopted in Africa at a much quicker pace.

Shares of African e-commerce company Jumia Technologies (JMIA -2.37%) were having a bad day on Tuesday after the company released financial results for the third quarter of 2021. As of 1:30 p.m. EST, the stock was down 20% for the session and down almost 80% from its all-time high reached earlier this year.

For Q3, Jumia reported revenue of $42.7 million, which was up 8.5% year over year. Management hadn't given guidance but Wall Street analysts had expected revenue a little higher. And considering many retail investors expect Jumia to be a primary beneficiary of long-term e-commerce adoption in Africa, I believe it's fair to say they were hoping for growth better than 8.5% as well. These unmet expectations are why the stock is down today. 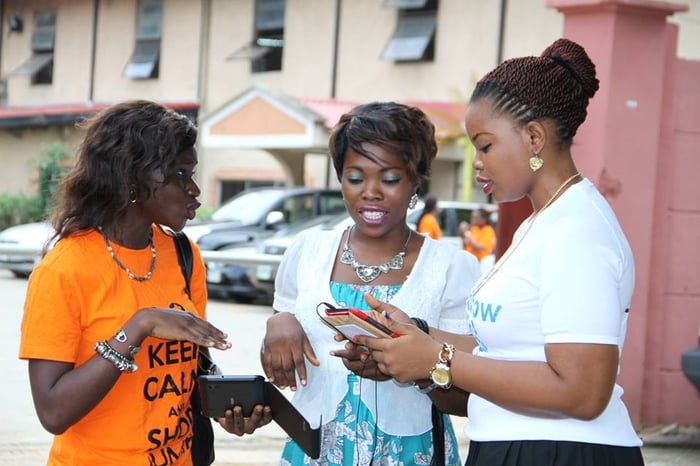 One of the only things Jumia management said prior to this quarter was that it was going to spend more on advertising in the second half of 2021 compared to the first half. That played out in Q3 in a big way. In the first half of 2021, it spent $26.8 million on sales and marketing. It spent $24 million in Q3 alone.

With the increased spending here, it was important for Jumia to see its adoption grow. Therefore, this is an encouraging takeaway from the quarter. However, these gains are coming at a heavy cost with a $64 million operating loss in Q3 and a $156 million operating loss through the first three quarters of this year.

With its meager gains in Q3, it looks like Jumia shareholders will have to patiently endure a lot more losses before this company ever becomes a profitable e-commerce giant.