There are many ways of analyzing a business. Perhaps one of the best ways to do this is by creating a SWOT – that is, Strengths, Weaknesses, Opportunities, and Threats -- analysis. This sheds light on the good and bad points of a business in terms of its strengths and weaknesses, which are mostly internal in nature; as well as opportunities and threats, which are external in nature.

Here is a SWOT analysis of Sony Corporation (NYSE: SNE), which once was the undisputed leader in the consumer electronics space. Let's take a brief look at the results for Sony. 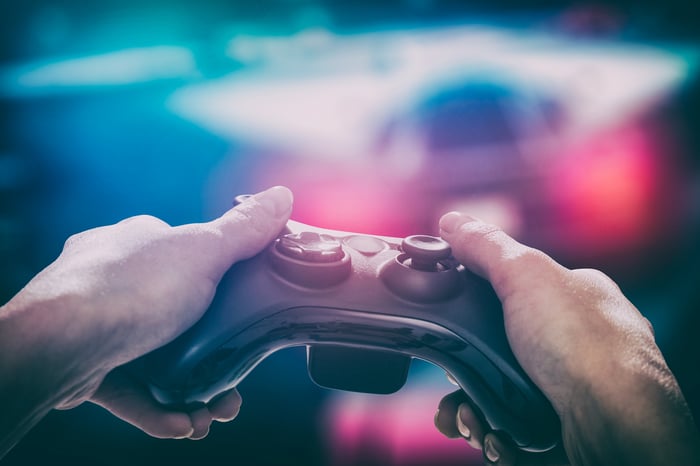 The Foolish bottom line
Sony has many positive points to its credit but it seems to have lost its magic charm in the past few years. If the company uses its innate strengths and opportunities judiciously, it should have the potential to revive its past glory.