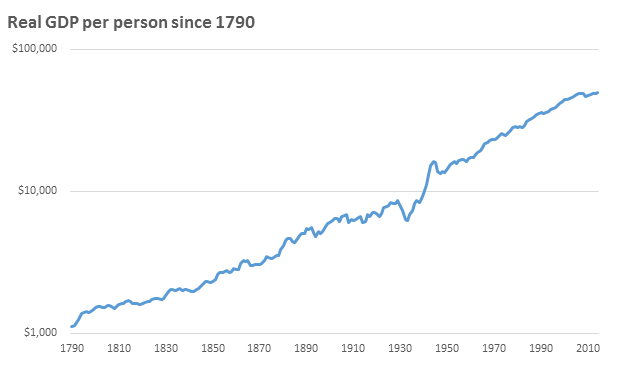 Why Does Pessimism Sound So Smart? @themotleyfool #stocks Next Article
Current