Which $100 billion retailer would make a better investment today?

This year, Costco (COST -1.53%) and Amazon (AMZN -3.03%) each passed the critical $100 billion annual sales milestone. The two retailing titans took different paths to hit that mark (retail warehouses vs. online fulfillment centers), but at their core both companies prized aggressive pricing over earnings to build up a fan base of highly engaged customers.

Let's look at how these two leaders in their respective industries -- warehouse retailing and digital selling -- stack up against each other as potential investment candidates.

Sales growth goes to Amazon
Amazon has the clear advantage on sales growth, given that revenue is climbing at an incredible 20% clip. Much that gain is powered by the fundamental shift toward e-commerce that promises to keep the sector expanding swiftly for decades.

According to the latest official data, digital sales represent about 7% of all retailing today, up from less than 3% a decade ago. 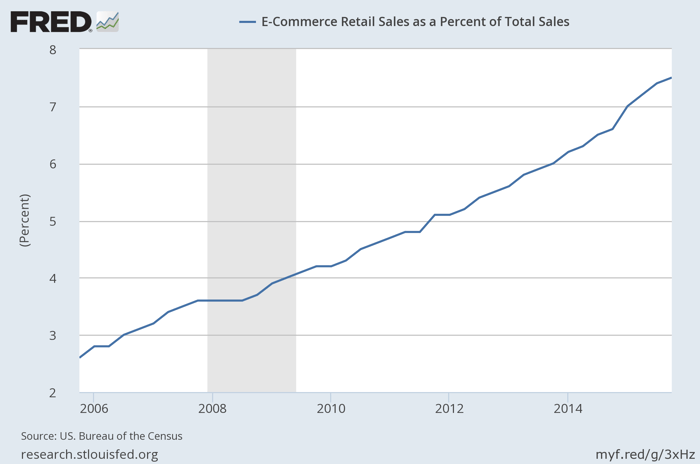 Given how tightly its competitive advantages are tied to its warehouses, Costco isn't likely to become a major force in online selling. Yet a few factors point to market-thumping gains for the warehouse giant.

First, Costco will expand its store footprint at a record pace this year, adding millions to its membership rolls. Second, its subscriber renewal rate continues to improve and just touched a record high. And finally, Costco's reach into the organic grocery sector should grow sharply as soon as supply increases to meet the retailer's huge volume needs.

These initiatives don't add up to anything approaching Amazon's double-digit growth outlook, but they do protect the retailer against online-only rivals while keeping it firmly ahead of traditional competitors.

Earnings growth is Costco's strength
Costco manages a convincing win on the earnings side of this investment match up. Net income is both bigger and more predictable for the warehouse giant, having steadily climbed from $1.5 billion in 2011 to $2.4 billion in fiscal 2015: In contrast, Amazon's $107 billion of revenue generated just $600 million of earnings last year. Worse yet, the e-commerce giant has suffered a net loss in two of the last four fiscal years. Zoom out, and there's no question who earns the highest returns: Costco's 2015 profit ($2.4 billion) is double the net income that Amazon has produced over the last five years combined ($1.2 billion).

Many investors will still prefer to buy Costco here, in part because the retailer doesn't have to reinvent itself across several new categories to succeed. Its path to growth is clear because it involves just doing more of what it has already accomplished: Create a compelling shopping experience that keeps members happily renewing their annual subscriptions. Despite Amazon's leadership position in what's likely to be the defining retailing trend of the next decade, Costco far cheaper valuation and predictable future make it a more attractive bet, in my view.