For investors with a little patience, National Oilwell Varco, IBM, and Buffalo Wild Wings look like cheap stocks that could pay off big-time down the road.

To many investors, there is nothing better than being able to buy great companies at hefty discounts. Benjamin Graham, one of the founders of value investing and mentor to Warren Buffett, has generated a huge following of investors who look for companies that trade at such absurdly low prices that the risk of losing money is greatly eliminated. For those who want to grow their wealth with less risk, investing in value stocks is a great option.

We asked three of our contributors to highlight one great company they think is trading at a big discount to its real value. Here's what they had to say.

Tyler Crowe
Even though lots of energy companies have seen some decent rallies in the past two months, there are still a lot of great companies out there trading at bargain-basement prices. One company that continues to look incredibly cheap is National Oilwell Varco (NOV 3.11%), and investors who have their head in the right place could reap huge rewards over the long term with this stock.

National Oilwell Varco is the premier supplier of parts and equipment for the oil and gas industry. More than 80% of the world's offshore drilling rigs are equipped with National Oilwell Varco's equipment, and the massive wave of standardization the company started a little more than a decade ago has ensured that when that equipment is used up, there will be NOV-manufactured parts to replace it. This gives the company a huge advantage over its peers in generating consistent revenue streams from both new and aftermarket equipment.

Here's the part investors need to understand, though: The market for oil and gas equipment is extremely weak right now and will likely be so for quite some time. There are three big things keeping back demand for new equipment: 1) Producers aren't doing much drilling work in the first place, 2) There was a massive wave of investment just before the recent downturn in oil that has led to an oversupply of equipment, and 3) National Oilwell Varco's customers are stripping parts off idle equipment instead of buying replacement parts.

These factors have led to slumping sales and lower profitability, but there are also reasons to remain optimistic. The company has remained in great financial shape, and many of the factors impacting National Oilwell Varco's sales will very likely turn around in time. With a pickup in business on the (probably distant) horizon and the company's shares still trading at its lowest price-to-tangible book value in the past 20 years, National Oilwell Varco's stock still looks very cheap and like a great long-term investment to buy today. 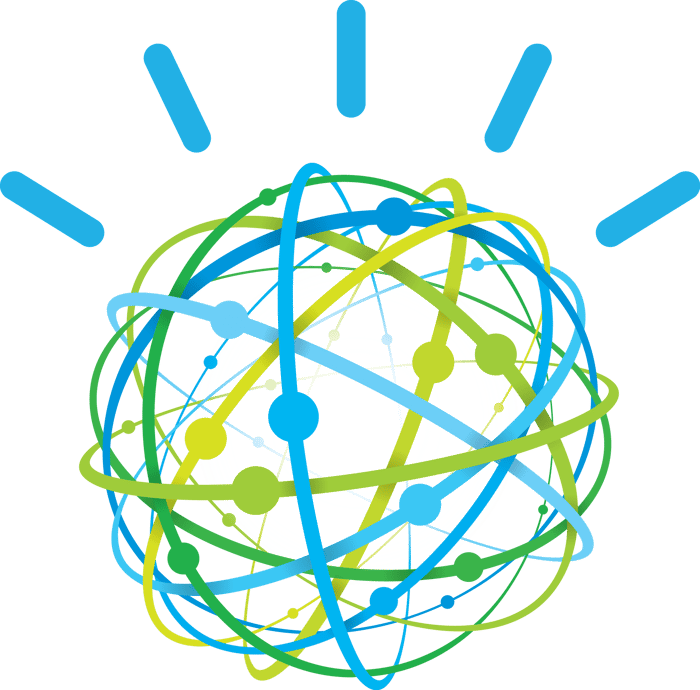 Tim Green
Despite a major recovery in the stock over the past two months, International Business Machines (IBM 2.47%) remains a bargain. The company expects operating EPS of $13.50 during 2016, putting the stock price at just 11 times this number. Now, revenue has been declining for four years, and earnings are slumping as well, but there are plenty of reasons to believe IBM is in a far stronger position than the numbers suggest.

Much like it did in the early 1990s, IBM is reinventing itself. The company is focused on growing its strategic imperatives, which include cloud computing, business analytics, mobile, social, and security. These businesses are growing at a brisk pace -- 26% in 2015 adjusted for currency -- and they now account for 35% of IBM's total revenue. Cloud revenue is soaring, with $10.2 billion of cloud sales in 2015, up 57%. As-a-service cloud revenue, which includes IBM's IaaS, PaaS, and SaaS products, has reached a $5.3 billion annual run rate.

The rest of IBM is shrinking as resources are shifted, and along with negative currency headwinds, the net result is a steep decline in revenue. In 2015, sales dropped 12% but only fell 1% adjusted for both currency and divestitures. 2016 is expected to be another rough year from a currency standpoint, and a return to growth may still be a few years away.

Still, the various growth initiatives IBM has been investing in are starting to show promise. Watson, the company's cognitive computing system, is being used in a wide variety of industries, with healthcare perhaps having the most potential. Watson Health is being used in various partnerships with medical organizations to sift through reams of unstructured medical data, providing personalized treatment options and helping doctors make better decisions. I suspect that 10 years from now, healthcare will be a major source of revenue for IBM.

Being an IBM investor requires patience, as the company's results may not show visible improvement for quite some time. But the company's reinvention is making progress, and I believe the stock is a bargain for those willing to wait.

Brian Feroldi
One promising growth story is a company whose stock has been pulverized recently: Buffalo Wild Wings (BWLD). Shares have been hit hard over the past few months, and they are currently down nearly 30% from their 52-week high, which I think spells opportunity for investors who can keep their eyes focused on the long term.

The reason for the dismal stock performance is what many perceived to be a rotten 2015. Buffalo Wild Wings whiffed on all four of its quarterly reports as its earnings per share results came up well shy of expectations. In fact, for the full year, earnings per share barely budged, growing by less than 1%, which caused some traders to think this company's growth story has gone bust.

However, digging in beyond the headline numbers paints a bit of a different picture. Yes, earnings per share were flat year over year, but not because of disappointing store performance. Rather, it was mostly because of management's decision to repurchase 41 locations from one of its franchisees, bringing those stores back in-house. That deal put a short-term damper on the company's profits, but it should help to accelerate growth over the long term. Revenue for the full year continued to grow at a torrid pace, up 19.9% year over year, and comps jumped by 4.2% at company-owned stores and 2.5% at franchise locations. Do those sound like busted growth numbers to you?

For 2016, the company has announced plans to open between 87 and 100 new Buffalo Wild Wings locations and another 10 of its new R Taco restaurant concept -- solid growth from the 1,175 units it had at year end. When adding in single-digit same-store sales growth and an expected $100 million in share repurchases, the company believes its earnings will land between $5.95 and $6.20 for the full year, up at least 19% from the $5 per share it produced in 2015.

With shares currently trading hands for about 24 times the low end of that range, and analysts projecting earnings growth of nearly 20% annually over the next five years, I think Buffalo Wild Wings is a winning concept at a terrific bargain today.