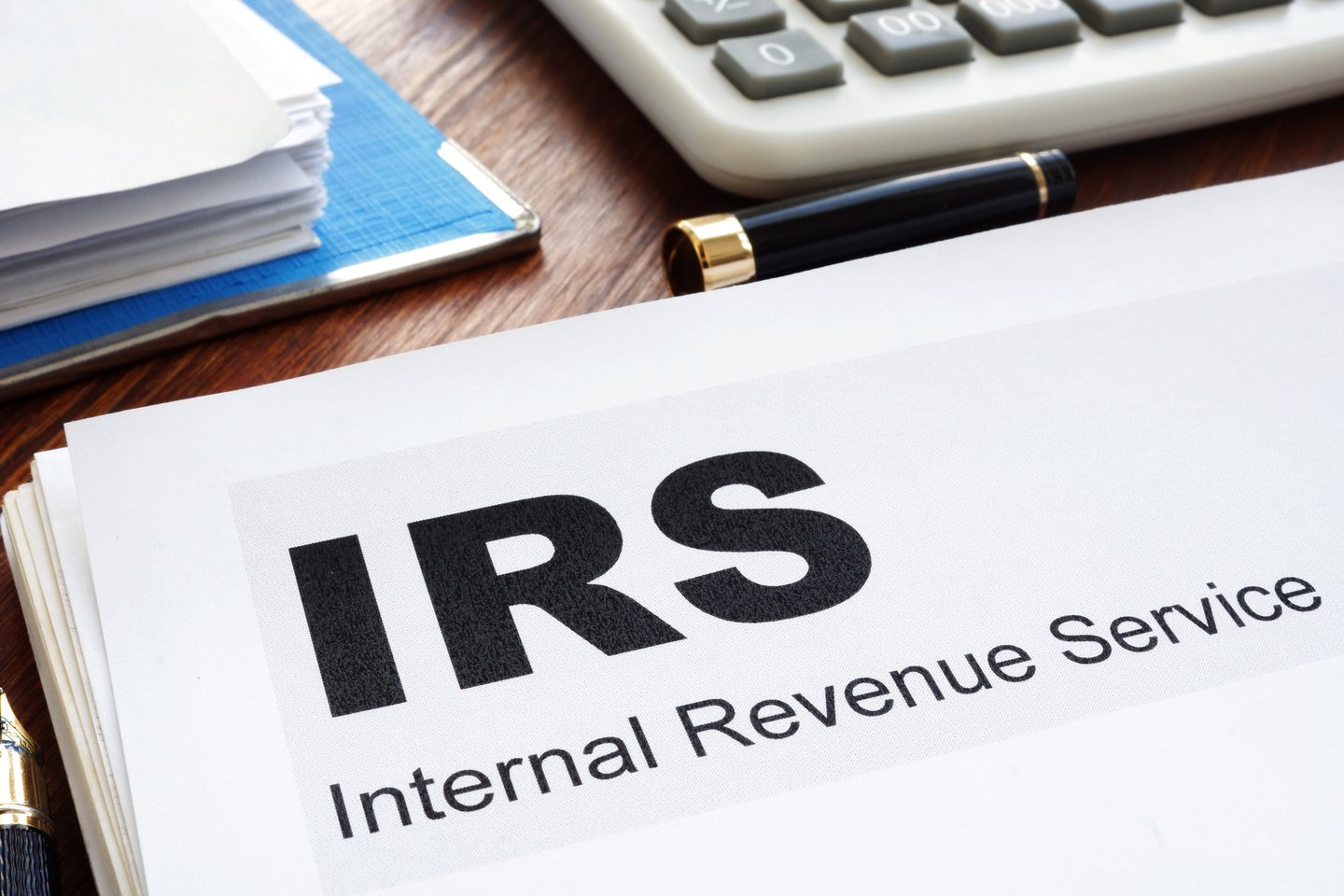 What Is a Private Letter Ruling?

In a request for a private letter ruling, the taxpayer states the relevant facts as well as the issues they're having with interpreting the tax laws and asks the IRS to make a determination on the tax implications of the situation. The IRS then sends a determination letter that pertains to the specific tax situation.

Why are private letter rulings important?

To put it mildly, there is significant gray area in the U.S. tax code.

For an example from a real estate perspective, we know that the IRS allows you to deduct mortgage interest on as much as $750,000 of qualified personal residence debt, which can include your primary or second home. Let's say that you own your primary home outright and that you borrow $750,000 to help buy a yacht, which you live on for three weeks each year. Would the interest on your yacht loan be tax-deductible?

Of course, this is just a fun example that may not necessarily warrant a private letter ruling (and the IRS has allowed this deduction in some situations), but these and other situations where the the irs guidance on parts of the tax code isn't particularly clear illustrate the need for a way for taxpayers to get individual guidance from the IRS.

What a private letter ruling is, and what it isn't

If the IRS decides to issue a revenue ruling, that is a non-personal determination that applies to all taxpayers.

How to request a private letter ruling

The IRS updates its private letter ruling procedures and the associated fees annually. And while the revenue procedure document that contains the guidance is more than 100 pages long, here are the broad strokes:

Of course, this is just a very high-level overview. If you're thinking of requesting an IRS private letter ruling, be sure to check out the IRS's latest guidance, which includes a useful checklist as well as a sample format for a request. Plus, there are some areas of the tax code where the IRS won't issue a private letter ruling, so be sure your request is eligible before you spend any more time on it.

Once you've requested a private letter ruling from the IRS, expect to wait at least a couple of months to receive the ruling. This can be significantly longer if your situation is unusually complex.

Is a private letter ruling right for you?

Because of the complexity and expense involved, it's important to determine whether the IRS is likely to rule in your favor before you decide to pursue this route. An experienced tax attorney can often give you a good idea of whether you're likely to get the response you're looking for before you start the process.