If you inherit an IRA, you need to know the tax rules.

IRAs are tax-advantaged retirement accounts that accept pre-tax contributions. With traditional IRAs, accountholders pay taxes on withdrawals. Sometimes those who own IRAs pass away before withdrawing all the money in an account, which means their heirs can inherit it. For those heirs, it may come as a shock to discover that you must pay taxes on an inherited IRA.

Taxes on an inherited IRA are due when the money is withdrawn from the account and taxed at your ordinary income tax rates. Taxes are typically due only on a traditional IRA, not on a Roth IRA (as long as the Roth IRA was open for at least five years). 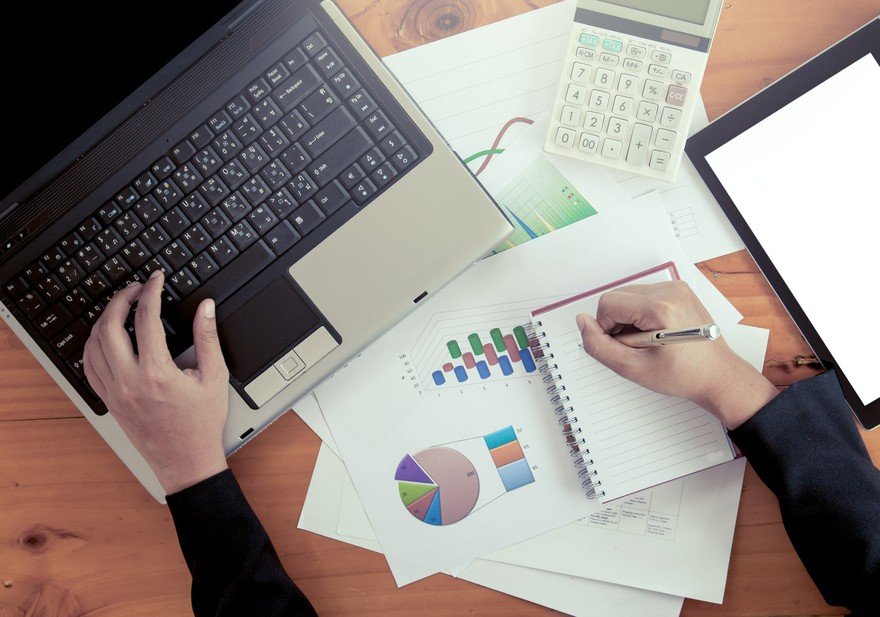 However, you can't just leave the money invested in the traditional IRA indefinitely and avoid owing taxes. There are rules for when you'll need to make withdrawals and pay taxes. You must follow them to avoid penalties and should consider your withdrawal schedule carefully, as taking too much money out of an inherited traditional IRA could bump you into a higher tax bracket and raise your marginal tax rate.

The rules for how long you can wait to withdraw money from an inherited IRA vary depending on whether you inherit from a spouse or from a person you are not married to. The Setting Every Community Up for Retirement Enhancement (SECURE) Act limited withdrawal options for most nonspouse heirs.

Why do you owe taxes on an inherited IRA?

The government provides tax breaks for investing in an IRA to encourage retirement savings. But while accountholders can contribute to their accounts with pre-tax dollars and allow money in their IRAs to grow tax-free, the government eventually wants its piece of the pie.

To make sure the money in an IRA is taxed eventually, the original accountholder must begin taking required minimum distributions (RMDs) starting at age 72. But if the accountholder dies prior to all the money being withdrawn, the government still wants to make sure taxes are paid on gains. As a result, it requires those who inherit to also take the money out within an acceptable timeline and to pay taxes when they do.

What is your tax rate on an inherited IRA?

An inherited IRA is considered part of a deceased person's estate. That means that if the estate is large enough, it's possible it will owe estate taxes on the value of an IRA. Estate taxes are assessed on the federal level only on very large estates, but some states impose estate taxes at lower levels. The estate pays estate taxes, and rates vary depending on the size of the estate.

Those who inherit an IRA and who take distributions from it are taxed on the withdrawn income at their ordinary tax rate, regardless of whether the estate was subject to estate tax or not. However, when you take distributions, you may be entitled to an income tax deduction for estate taxes paid on the IRA, which can offset some of the IRA income and lower your tax bill.

The SECURE Act, which was signed into law in 2020, changed the rules for taxes on inherited IRAs for most nonspouse beneficiaries. Previously, those who inherited had the option to stretch out distributions from the IRA over their life expectancy. Now most beneficiaries must withdraw all funds from the inherited IRA within 10 years.

Since distributions are taxed at ordinary income tax rates, this change to the rule now ensures inherited IRA funds will be taxed within a decade when not inherited by a spouse. There are limited exceptions to this rule for "eligible designated beneficiaries," which include spouses and minor children of the original IRA account owner, heirs who are less than 10 years younger than the original accountholder, and disabled or chronically ill heirs.

When do you pay taxes on inherited IRAs?

Since you are taxed on IRA distributions, the schedule for when exactly you pay inherited IRA taxes depends on when you take the money out. Spouses have more options for when they can begin withdrawals -- they can do any of the following:

If you inherit from someone other than your spouse, you can:

The eligible designated beneficiary can also have the option to make withdrawals based on their life expectancy.

Can you delay paying taxes on an inherited IRA?

You must follow the rules for withdrawing money from an inherited IRA, or you could incur a 50% penalty on the funds you didn't take out at the proper time. That means that while you have options for waiting to pay taxes -- such as waiting until the end of the 10-year allowable period -- you have a strict deadline to comply with.

You may not want to wait to take out money at the last possible date, though, as this could result in a large distribution in a single tax year. This could increase your taxable income enough to push you into a higher tax bracket, thus raising taxes due on the entire amount. Instead you may prefer to take out more money in years when your taxable income is lower so the distribution is taxed at a lower rate, or you may decide to spread out the withdrawal over the entire period so you can pay taxes on the inherited IRA over time.

You've inherited an IRA. What now, and what are the rules?

Here's how to change another retirement account into a Roth IRA.

How does an IRA work?