The Basics of Inherited IRAs for Beneficiaries

When someone dies with money left in an Individual Retirement Account (IRA), the funds can get passed on to the person's loved ones through an inherited IRA. The recipient(s) may spend the funds however they choose, but the government decides how long the money may remain in the inherited account.

The rules governing inherited IRAs are different for spouses and non-spouses. In either case, understanding all of your options is crucial to avoid penalties and pay the least in taxes. Here's everything you need to know. 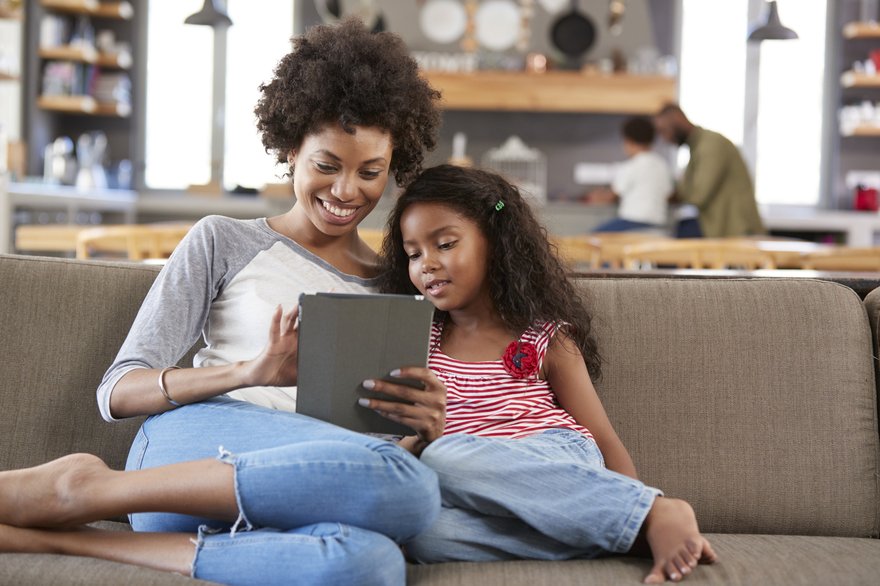 What is an inherited IRA?

An inherited IRA is a tax-advantaged investment account that a person or entity opens to transfer the money they've inherited from a deceased loved one's retirement plan. The person opening the inherited IRA, known as the beneficiary, may be the deceased's spouse, child, other relative, friend, or even an estate or trust. In the case of multiple beneficiaries, each may open a separate inherited IRA.

Opening one of these accounts transfers the deceased's assets to the new beneficiary. They may spend the money on whatever they like, but they may not make any new contributions to the inherited IRA.

You will owe taxes on withdrawals from your inherited IRA if the funds in the original IRA account are classified as tax-deferred. Distributions from inherited Roth IRAs usually don't increase your taxes provided the deceased held the Roth account for at least five years. Distributions from Roth IRAs are tax-free because the original beneficiary already paid taxes on the contributions in the years in which they occurred.

1. Roll the inherited funds into an IRA in your own name

You may only avoid the early withdrawal penalty if the money is in a Roth account and it’s been at least five years since you completed the rollover to your own IRA, or you have a qualifying reason for making the withdrawal, such as a large medical expense or first-home purchase.

2. Withdraw the funds as a lump sum

You may withdraw all of the money from the original owner's IRA as a single lump sum. Doing so gives you a lot of money now, but it also results in a high tax bill for the current year unless you're withdrawing the funds from a Roth IRA that the original owner held for at least five years.

In that case, you won’t owe any taxes on these withdrawals. However, if the owner didn’t have the account for at least five years, then you could owe income taxes on the Roth IRA earnings.

3. Use the five- or 10-year withdrawal method

The five- or 10-year withdrawal method enables you to withdraw money as often as you'd like and in whatever increments you choose as long as the money is completely withdrawn by the end of the fifth or 10th year after the year in which the account holder died.

4. Use the life expectancy withdrawal method

The life expectancy withdrawal method determines your annual RMD by dividing the value of the inherited IRA by the distribution period for your age as listed in the IRS Single Life Expectancy Table. You may withdraw more money in excess of your RMD if you choose. But failure to withdraw at least the RMD triggers a 50% penalty on the remainder you should have withdrawn.

In the year the original owner of the IRA dies and if the owner was already taking RMDs, you as the new beneficiary must take the original owner’s RMD provided they had not already done so before their death. You may begin taking RMDs based on your own life expectancy beginning in the following year.

You may disclaim, or refuse, some or all of the inherited funds if you don't need them or don't want to pay taxes on the distributions. If you elect to disclaim the assets, then the funds that you would have received will pass to the next beneficiary.

Inheriting an IRA from a non-spouse

For those who cannot use the life expectancy method because they do not meet any of these criteria, often the next-best option is to spread the withdrawals over 10 years to avoid a large tax bill in any single year.

Learn how these employer-sponsored retirement plans work and if they’re right for you.

Inherited IRAs can provide a welcome source of income, but it's important to understand how they're taxed and by when the money must be withdrawn to avoid incurring penalties. Review all the withdrawal options available before deciding which one is best for you.