If you're kicking off the new year in debt, you're in good company. It's estimated that 182 million Americans have credit cards and are carrying over $1 trillion in debt as the result of mismanaging them. If you're looking to enter 2021 debt-free, here are a few key moves you must make in the next 12 months.

1. Get on a strict budget

One reason so many people land in debt is that they don't track their expenses and wind up overspending. If you're eager to kick your debt to the curb, the first thing you'll need to do is learn to spend more judiciously, in general, and to that end, getting on a budget will help. That way, you'll see exactly what your essential bills cost, and you'll know which non-essentials to cut back on. 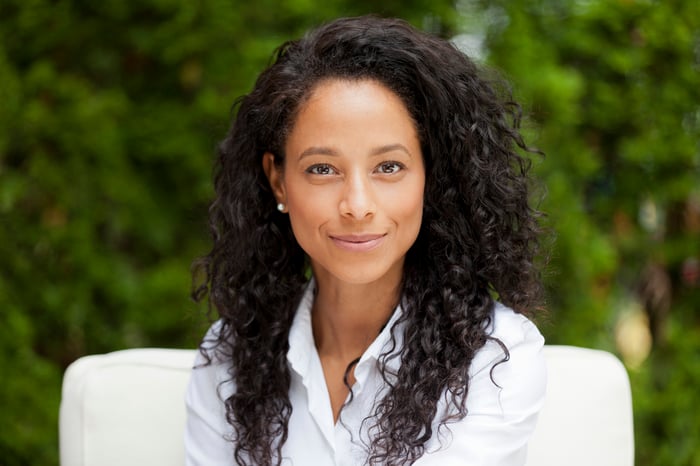 Imagine you set up your budget and realize you typically spend $200 a month on restaurant food, $80 a month on rideshares, and $20 a month on streaming services you don't really use. If you're willing to cut out those expenses for a year, you'll be able to pay off $3,600 worth of debt. You'll achieve similarly helpful results with any expense in your budget you're willing to reduce, whether it's your rent, your car payment, or your cellphone bill.

2. Boost your income with a second job

If you're really deep in debt, you may need to do more than just cut back on spending to pay it all off, and that means increasing your income by getting a second job on top of your main one. The earnings from it won't be earmarked for existing bills, so once you pay the IRS the taxes you owe on that side gig, you'll have the option to apply the remainder to your debt.

3. Pay down your balances strategically

If you're carrying multiple balances on different credit cards, it's important that you tackle the costliest ones first -- those with the highest interest rates. You may be tempted to tackle smaller balances before moving on to larger ones, but rather than focus on the different amounts you owe, you're better off focusing on what each individual balance is actually costing you.

The lower the interest rate attached to your debt, the easier it'll be to pay down. If you're carrying credit card debt, see if your issuers will negotiate to a lower interest rate. And if they don't, apply for a balance transfer so you can move your existing balances onto a new card with a lower interest rate. You may also qualify to consolidate your debts into a new loan that charges less interest.

Even if you manage to pay off your existing debt, without a solid emergency fund, you're likely to land right back in that situation the moment an unplanned bill pops up. Rather than let that happen, save up enough money to cover three to six months of living expenses. That way, you won't be forced to charge up and carry a credit card balance the next time you encounter a surprise home repair, medical bill, or issue with your car. Building an emergency fund is so important, in fact, that it should actually trump all of your other financial goals for 2020, whether they involve saving for retirement, buying a home, or socking money away for your kids' college.

Being debt-free isn't just good for your wallet and credit score; it's also good for your mental health. Take these steps and with any luck, you'll close out the year in much better financial shape than you started out.