The coronavirus crisis has had a profound economic impact, and while some people have managed to coast through the past five months financially unscathed, others are truly struggling to make ends meet. It's not surprising, then, to learn that 27% of Americans have either stopped funding their retirement savings or have decreased their IRA or 401(k) contributions due to the pandemic, according to a new FinanceBuzz survey.

If you've lost your job or taken a hit to your income in the course of the ongoing crisis, then cutting back on retirement plan contributions (or pausing them completely) makes total sense. After all, your first priority should be putting food on the table and keeping up with your bills. But if you're still collecting the same paycheck that you were before the pandemic, then it really pays to keep funding your IRA or 401(k). Though you might think that skipping a few months' worth of contributions won't make a huge difference, in time it actually might. 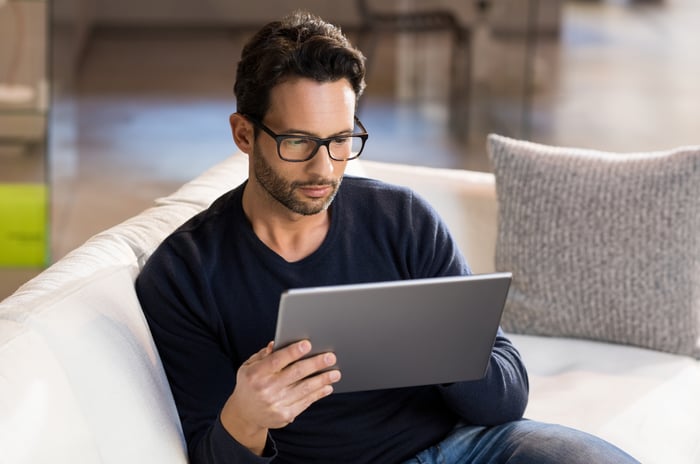 Imagine you're 27 years old and plan to retire at 67 (which is full retirement age for Social Security purposes). If you normally put $300 a month into your retirement plan and you stop doing so for six months as you ride out the ongoing crisis, you'll be short $1,800.

But imagine your retirement plan is invested aggressively in stocks (which it should be if you're young), and so it normally generates an average annual 8% return, which is just a bit below the stock market's average. Suddenly, that missing $1,800 will actually leave you $39,100 short on retirement income when you factor in lost investment growth.

Another thing: If you cut back or hit pause on your 401(k) contributions, you could lose out on an employer match. And that's the same as passing up free money.

That's why you really should push yourself to keep contributing to your retirement plan, even if the people around you are cutting back left and right. Of course, if you're low on emergency cash, then it does pay to divert your money to a savings account to have funds available to pay your near-term bills.

But if you're all set on an emergency fund, try to keep up with your retirement plan contributions. According to the FinanceBuzz survey, a large number of Americans have already gotten a late start on the long-term savings front, with over 15% not beginning until their 40s, and 21% having not yet started at all. If you're still working, you have a solid opportunity to set yourself up for a secure retirement, so don't pass up the chance just because there's a major health and financial crisis at play.