Nobody likes extra bills, but it's important to be ready for when they do pop up.

Many people look forward to summer, and I'm one of them. I really enjoy the warm weather and more laid-back schedule. This summer, however, was one of the more expensive ones I've had in a long time. Here are three costs I had to grapple with -- and how I managed to pay for them without landing in a pile of debt. 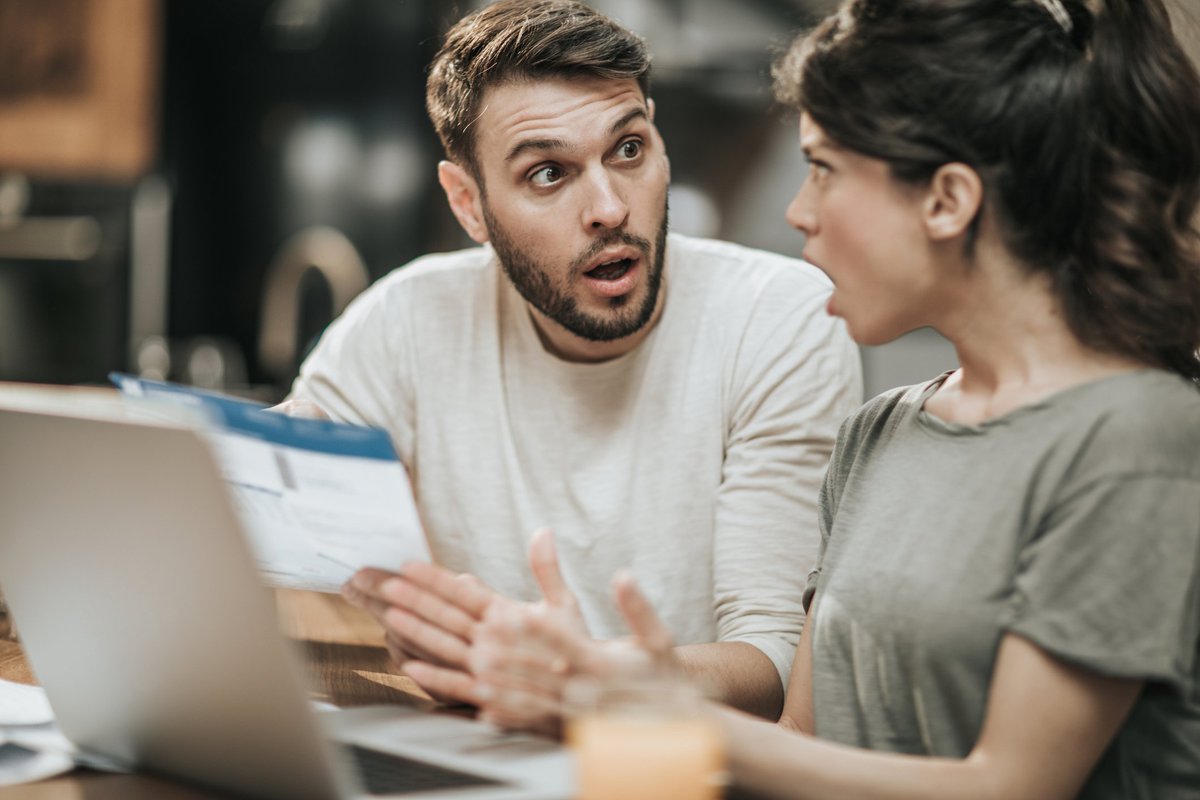 As a working parent, I rely on public school to provide a lot of my child care. When school's out for the summer, I need to pay for full-time care so I can continue doing my job. Enter summer camp -- a glorious experience for kids, and a whopping expense for the adults who have to pay for it.

It cost me about $9,000 to put my three children in full-day camp. The good thing was that this expense didn't come as a surprise. I knew well in advance that I'd be looking at that sum, and so I set aside funds in my budget during the year to pay for it. Basically, I socked away $750 a month for a full year so that when camp tuition came due, I didn't need to charge it on a credit card and rack up interest and fees (most camps in my area will let you pay by credit card, but they'll tack a percentage onto your bill for that convenience).

In fact, I make a point to allocate money for similar once-a-year expenses in my budget, like my AAA membership and certain home maintenance items.

We all need a working fridge, so when I noticed that mine was pooling water underneath for several days in a row, I knew I had no choice but to call in a repair company. One clogged drain line diagnosis later, I was looking at close to $500 to fix my fridge, or otherwise fork over triple that amount -- or more -- for a new one. Since my fridge isn't all that old, it was worth doing the repair, but I had to dip into my emergency fund to come up with the cash.

The good news? I had a good six months' worth of living expenses put aside in a savings account for this very purpose, and while I wasn't thrilled about making a withdrawal, I was grateful the option existed. I was then able to work extra that month to replenish the money I took out.

I attended three weddings this past summer. For two, I was merely a guest, and the events were local, which meant plunking down a few hundred dollars a pop for gifts and calling it a day. But I was a bridesmaid in the third wedding I went to, and that cost me roughly $2,000 between my dress, travel, and pre-wedding events, like the shower and bachelorette party.

Thankfully, I accrued that $2,000 tab gradually. For example, I finished paying my portion of the shower and bachelorette party well before the summer, and the same held true for my dress and shoes. Still, I had to come up with over $1,000 for this wedding the weekend it happened, and to account for that, I had to seriously cut back on expenses in the months leading up to it. That often meant cooking at home instead of dining out, or putting off certain home improvements. But in the end, I was able to cover my costs without having to worry about debt.

Clearly, this was a pretty expensive summer for me, but thankfully, I went in prepared. If summertime tends to be costly for you, take steps to gear up for it in advance. Know what summer camp will cost you if you need to pay for it. And look into paying your tuition early if you can, because some establishments will give you a discount if you do. At the same time, cut costs where possible during winter and spring, or get a second job to boost your savings. Either option is a far better bet than racking up loads of debt and wrecking your finances in the process.