There May Not Be a Second Stimulus Check. Here's How to Get By Without One

Instead of holding out for a follow-up stimulus payment, here are some helpful moves you can make. 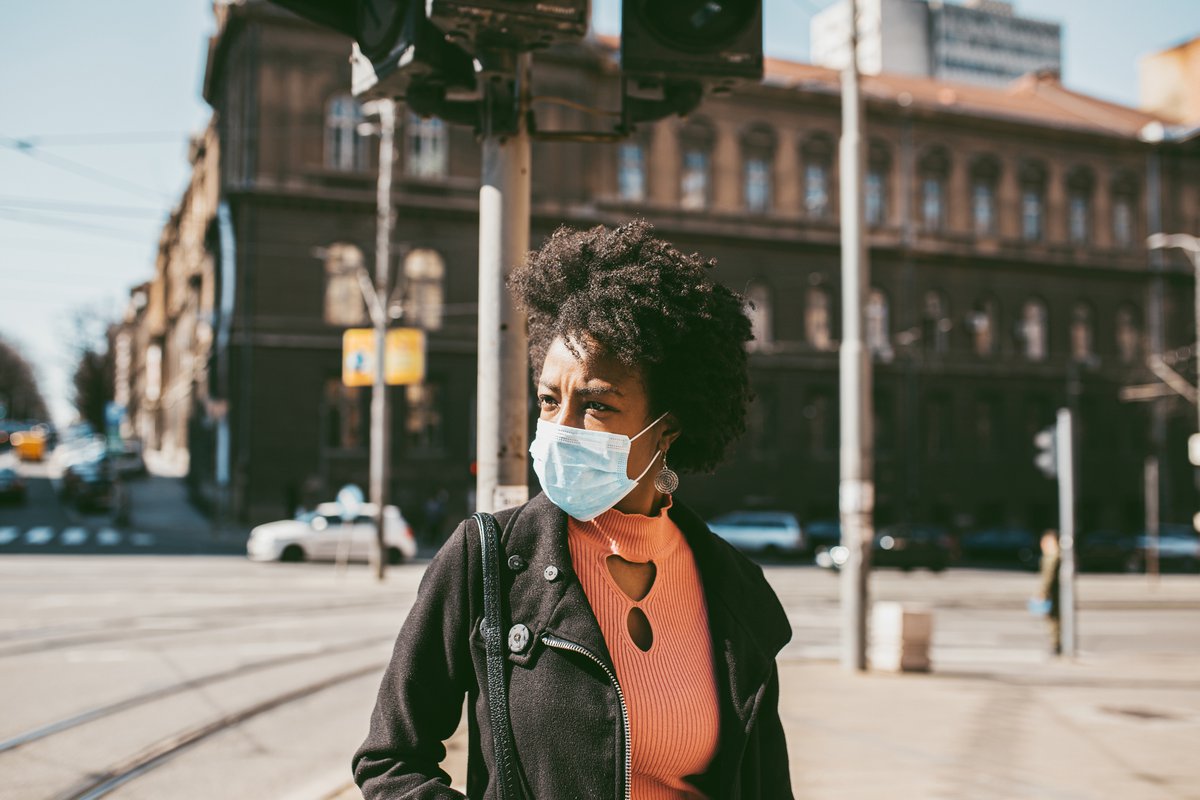 Millions of Americans have seen their income dip -- in some cases, drastically -- during the novel coronavirus outbreak. In March, the CARES Act was passed, giving stimulus payments of $1,200 to eligible Americans, and $500 to eligible dependents under the age of 17.

Many Americans have already received their stimulus cash, though some are still waiting for a check in the mail. But, given the major economic crisis our country is grappling with, many also feel that a single $1,200 payment won't cut it.

Lawmakers clearly agree, which is why Democrats have proposed the $3 trillion HEROES Act. It calls for, among other things, a follow-up stimulus payment of $1,200 per eligible adult, plus $1,200 per eligible dependent for a maximum of three dependents per household, or $6,000. But while the HEROES Act passed a House of Representatives vote and has reached the Senate, many feel that the bill is unlikely to pass in its current form. As such, Americans can't bank on a second stimulus payment just yet, and even if one is passed, there's a good chance it won't be as high as $6,000 per household.

If you're in need of a second stimulus check, there are some steps you can take to buy yourself some financial flexibility for the time being. Here are a few to look into immediately.

Charging expenses on a high-interest credit card is a good way to wreck your finances on a long-term basis. But that doesn't mean you shouldn't try to borrow money affordably in the absence of emergency savings or a second stimulus. If you own a home, a home equity loan or line of credit may be fairly easy to qualify for, and you likely won't be charged an unreasonable amount of interest (though act quickly, because some lenders are limiting or pausing HELOC applications due to an influx).

If you're not a homeowner, a personal loan may be your next best bet, and you can probably snag an affordable one if your credit score is strong. Finally, you can look at taking out a 401(k) loan, but do so with caution. If you're unable to pay back that loan in time, it will be treated as a withdrawal from your retirement plan, which could result in costly penalties.

2. Tap into your emergency fund

If you were able to build an emergency fund prior to the COVID-19 crisis, now's the time to use it. You may be hesitant to withdraw from or deplete your savings account without knowing what the future holds, but remember, that's what that money is there for, and it pays to tap your savings before racking up any sort of debt.

3. Reach out and ask for relief

If you're struggling financially right now, you're clearly not alone, which means you wouldn't be the first person to reach out to a lender or service provider and ask for some help. Take a look at your income and figure out which bills you're struggling with the most. Then pick up the phone and talk to the people you owe money to. Your landlord might agree to let you pause your rent payments for a while, and your auto loan servicer might lower your interest rate or let you make partial payments while you attempt to get back on your feet. Don't be embarrassed to ask for assistance at a time like this, because swallowing your pride could result in some serious relief.

Chances are, Americans will be in line for some amount of additional relief beyond the CARES Act, but it's too soon to know exactly what it will look like. If you're having a hard time managing financially, don't just sit back and wait for a follow-up stimulus payment. Unfortunately, it may never happen.