How Much Money Should You Keep in Savings? 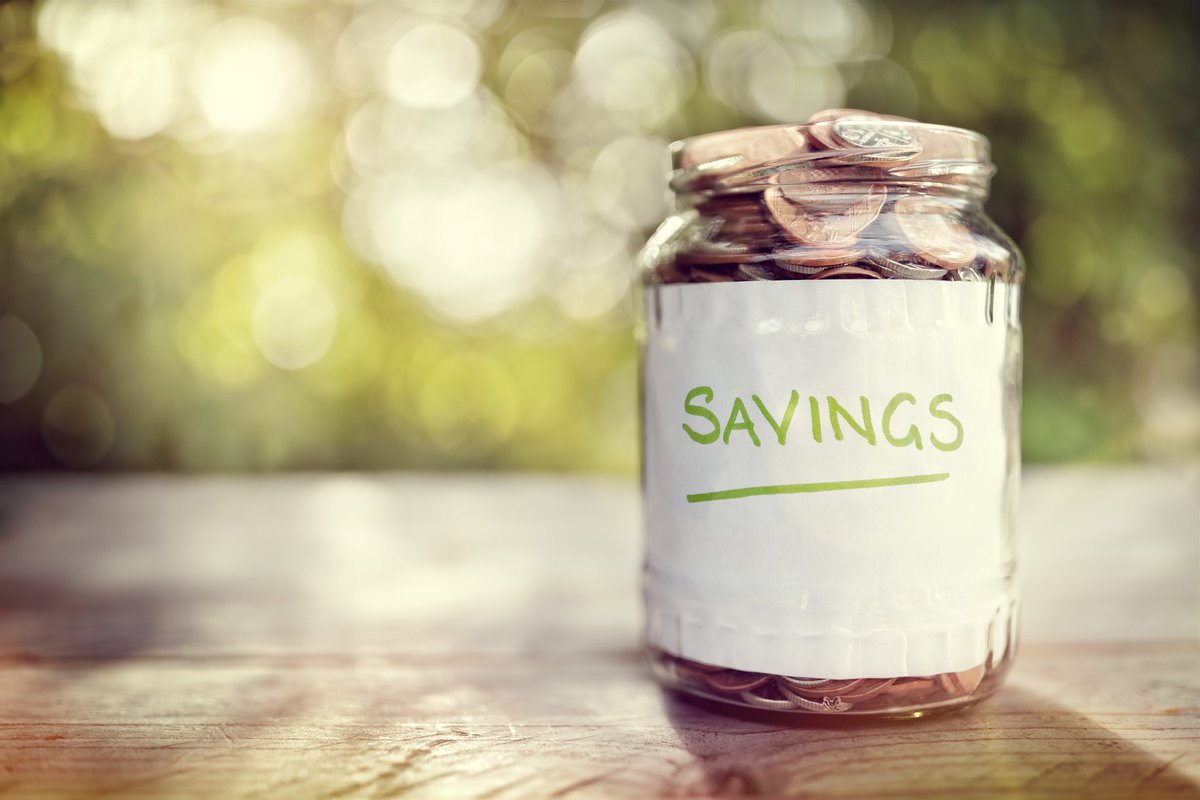 Americans are notoriously bad at saving money. As of 2018, an estimated 40% didn't have enough funds in the bank to cover a $400 emergency. And you can bet that $400 in savings won't nearly cut it if your roof springs a leak, or if you need emergency medical treatment. But how much money should you keep in a savings account? It depends on your personal circumstances.

Since you never know what unplanned expenses life has in store for you, a general rule of thumb is to build an emergency fund with enough money to cover three to six months' worth of "essential expenses," which include your rent or mortgage payment, car payments, utility bills, healthcare, and food. That figure doesn't need to include expenses like travel, restaurant meals, and cable -- costs you have the option to cut should the financial need arise.

On the other hand, if you have health issues that increase your risk of landing in the hospital, or an aging home that seems to surprise you with a new issue every year, then socking away six months of living expenses makes more sense. The same holds true if you're the sole breadwinner in your household and have several dependents who count on you for income.

Let's not forget the role your job should play in determining your savings level. The money in your emergency fund can tide you over during a period of unemployment. If you have a stable job in a booming industry, then you might not need six months to find work in the event you're let go, and therefore you may settle on three months' worth of living expenses in savings. If your job is less secure, and finding a position comparable to the one you have now will be challenging, then you'll be better served by a six-month savings cushion.

Though three to six months of living expenses is the standard for savings, there are some scenarios where you may want to aim higher. If you're self-employed and your income is variable, for instance, it pays to have a little extra cash in the bank to buy yourself breathing room during slower periods at work.

Further, it never hurts to have a little extra money in savings when you're going through a major life change, such as buying a home or having your first child. In the former scenario, you might get caught off guard by how much home maintenance and repairs actually cost you, and you may also uncover issues with your home. In the latter scenario, you may find that childcare is a more expensive prospect than you imagined, or that you're not ready to go back to work right away after having a baby. In either case, you'll appreciate having some extra money tucked away.

How much should that "extra" be? Again, it depends on how much peace of mind you want. Some people can't sleep at night without having a year's worth of living expenses in the bank. Others might be just fine with a much smaller amount. Think about the financial concerns that top your list, be they unemployment, home repairs, or the unknowns of having children, and figure out how much money it'll take to alleviate them. From there you'll get your ideal savings target, and as long as it's at least three months' worth of living expenses in the bank, you'll be far better prepared than the average American.