I Missed Out on $50 With This CD Mistake 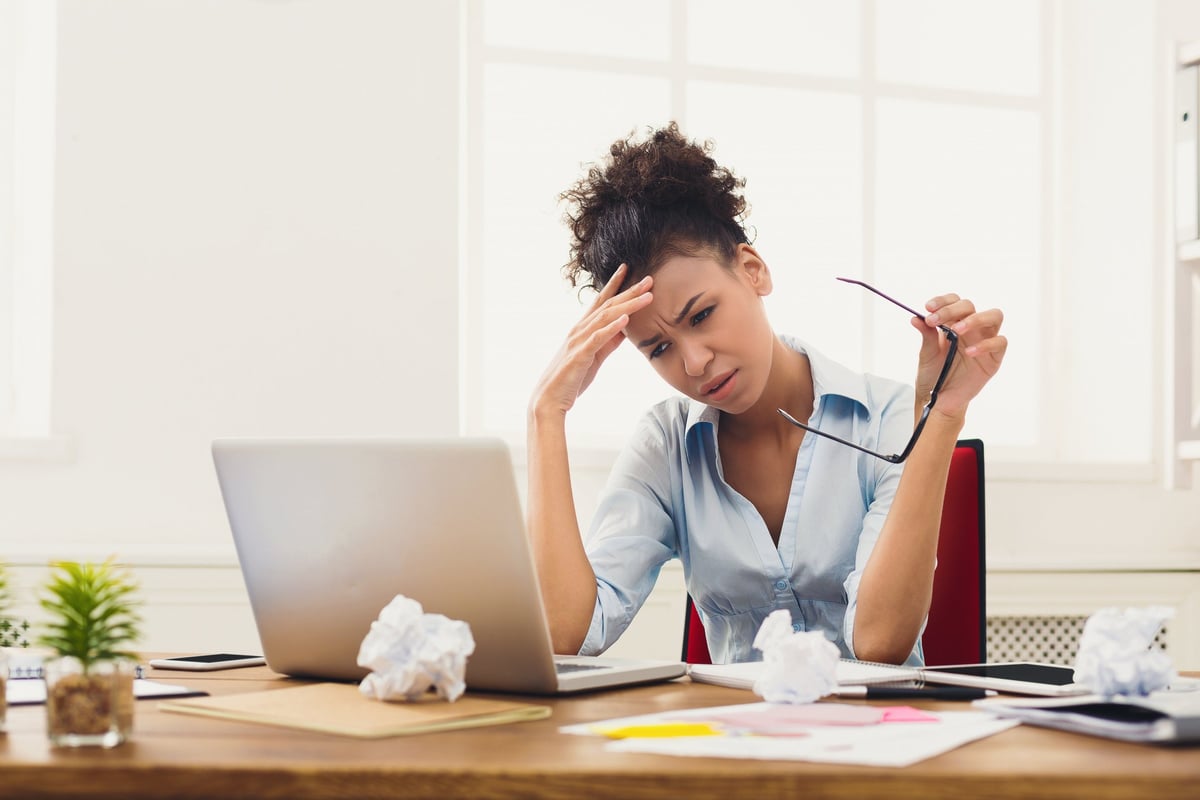 Do yourself a favor and learn from my blunder.

About a year ago, I had some extra money in my savings account. I normally make sure to have at least six months' worth of living expenses in savings, but from there, my money can go elsewhere. Sometimes I put it in a certificate of deposit (CD) if I want to earn higher interest and can afford to lock my money away for a preset period of time. Sometimes I move it to my brokerage account so I can invest -- it depends on what makes sense financially at that point in time.

I decided to open a one-year CD at an online bank last August because the rate was much better than its savings account. And that was a good choice at the time. But this summer, I made a very bad decision that ended up costing me money. Or, to put it more accurately, I failed to make a decision and lost out in a very annoying way.

When I signed up for that CD a year ago, I didn't realize that I had it set to renew automatically at maturity. To be fair, this was the default option, and that's probably the case for most banks -- it works to their advantage because they want you to renew with them.

As such, when my CD came due this August, it rolled automatically into a new one-year CD. The problem? The rate it renewed at was much lower than the original rate I had snagged, and it was also much lower than many of the best CD rates available today.

All told, I rolled over my CD at 0.5% interest. I could've gotten 1% interest, or half a percentage point higher, had I cashed it out upon maturity and opened a new CD at a different bank. As such, I lost out on $50 worth of interest -- not a life-changing sum, but a pretty aggravating chunk of money to give up for no good reason.

One of the problems I've run into with online banking is that a lot of correspondence winds up in my junk email folder, or I delete it by accident thinking it's not important. I'm pretty sure that at one point, I did get an email or notice alerting me to the fact that my CD was coming due and was up for automatic renewal, but clearly, I missed it. In fact, I didn't realize my mistake until I logged onto my account to see if it was worth opening a new CD (it wasn't) and saw that my automatic renewal had happened already.

Thankfully, that mistake won't happen again. I've turned off the automatic renewal on my current CD, and it will close out when it reaches maturity. At that point, I can look at CD rates and decide if I want to go with my current bank, another bank, or perhaps no CD at all. In fact, sometimes CDs and savings accounts offer such similar rates that a CD doesn't really make sense. You're locking your money away for a fixed time and only getting a modest interest rate boost in return. And to be clear, cashing out a CD early can cost you in penalties. If you're going to open one, it's best to do so with the intention to keep your money in there until it comes due.

Meanwhile, I've made my peace with my $50 loss. It's frustrating, but it could've been worse. In fact, it reminds me of a similar $50 lesson I learned the hard way when I got slapped with a speed camera ticket on a visit to my parents. Just as I now know to slow down in their neighborhood, I also know that when I sign up for a CD, I should give myself the option to reclaim my money when it comes due.