These Money-Saving Tips Are Likely to Backfire

Some financial advice isn't worth listening to.

Saving money takes discipline and sacrifice -- there's no question about it. But if you read a lot of the advice out there about saving more money, you'll find that some of it is just a bit too extreme. Here are a few money-saving strategies that may work initially, but are more likely than not to backfire over time.

If you're looking to pad your savings account, cutting your expenses is a great way to go about it. But if you reduce your spending to the point where you're not able to enjoy life at all, there's a good chance you'll give up after a couple of months rather than force yourself to be miserable. 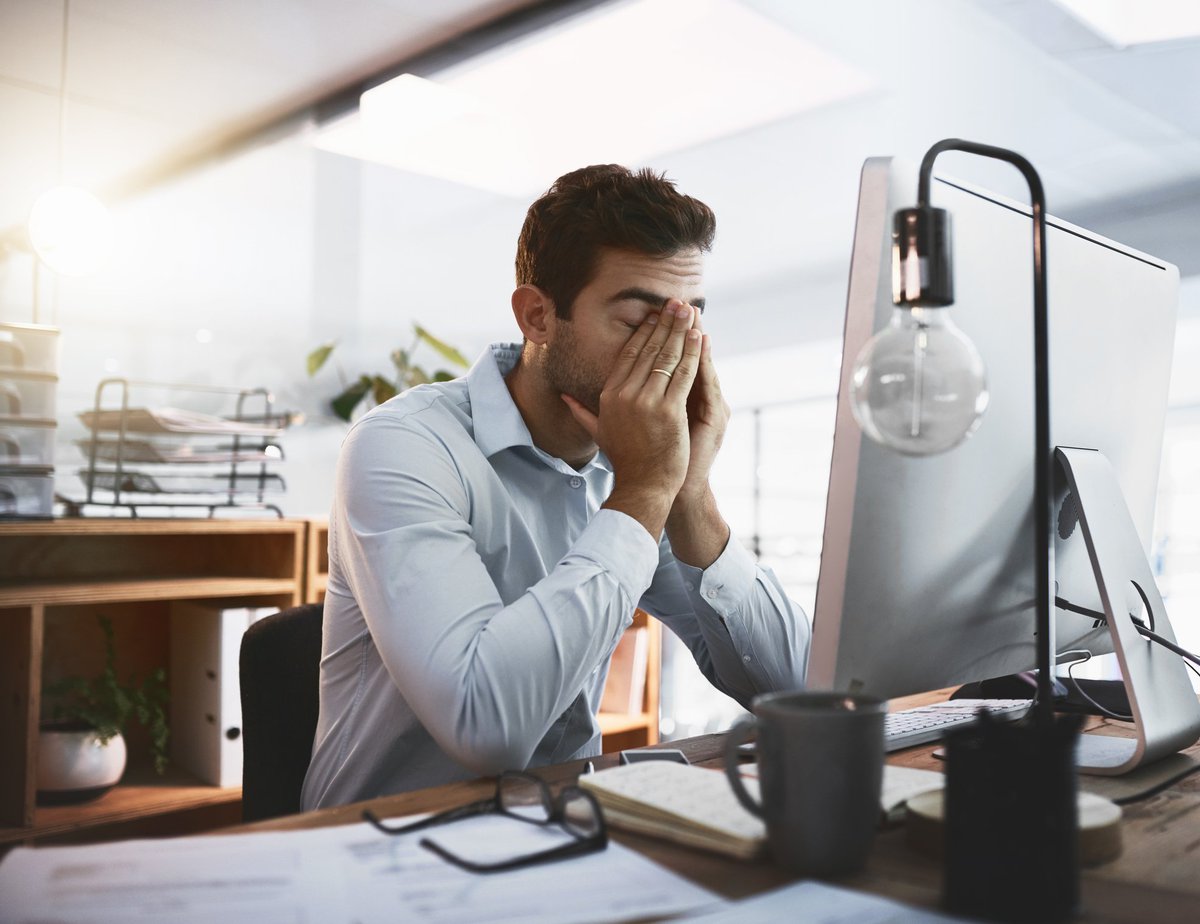 The solution? Don't eliminate every single luxury that makes life worth living. If you're eager to save more money, take a look at your budget and land on two or three expenses to reduce or even eliminate -- but don't go too crazy.

For example, if you typically spend $200 a month on entertainment, $150 on restaurants and takeout, $100 on store-bought coffee, and $50 on rideshares, don't slash that $500 entirely. Rather, try cutting your spending in each category in half. Or decide that you'll give up restaurants and rideshares in full, but that your morning caffeine fix gets to stay. It's certainly a fair compromise, and in time, you'll see results.

Side hustles are all the rage these days, and getting one is a good way to boost your savings. But when you already spend 40 hours or so a week at your main job, squeezing in additional work can be challenging. And if you push yourself to put in another 15 to 20 hours a week at a second job, you could easily end up burning out and quitting that gig, not to mention compromising your standing with your primary employee.

A better idea? Find a flexible side hustle and do it for a few hours a week at first. Once you get used to balancing your time, you can try adding hours as you're able. But start slowly and work your way up, and recognize that you can only plug away for so many hours each week before your head feels like it just might explode.

3. Having a no-spend year

If you're not familiar with the concept, a no-spend period is one during which you only allow yourself to pay for essentials, and don't spend money on anything extra. For example, during a no-spend year, you'd pay your rent, make your car payments, cover your utility bills, and buy groceries to feed yourself. But you wouldn't see movies, take vacations, buy clothing (unless doing so is necessary for your job), or indulge in the store-bought coffees we talked about earlier.

Many people attempt a no-spend month here and there to increase their savings, and it's actually a great way to free up lots of cash in a short amount of time. But while it's one thing to deprive yourself of luxuries for a month, doing so for a whole year probably isn't sustainable. Rather than push yourself too hard, try having a no-spend month every four months or so. Or try a single no-spend week once a month.

To save a substantial amount of money, you'll generally need to give something up, whether it's modest indulgences or a chunk of your free time. But rather than resorting to the above-mentioned extremes, try a more moderate approach to saving. That way, you'll be more likely to keep at it for the long haul.