Only 12% of Americans Can Make This Impressive Financial Claim

Can you make it, too?

You never know when your income might suddenly disappear. Your company could be forced to downsize due to market conditions or a general recession. Or, you could clash with a new manager and find yourself out of work as a result.

An injury or illness might also force you to take a leave of absence from work. The same holds true if you have a child, and want or need time off to recuperate and care for a newborn.

It's for all of these reasons that a healthy savings account balance is important. That way, you'll have cash on hand to cover your bills in the absence of a paycheck. 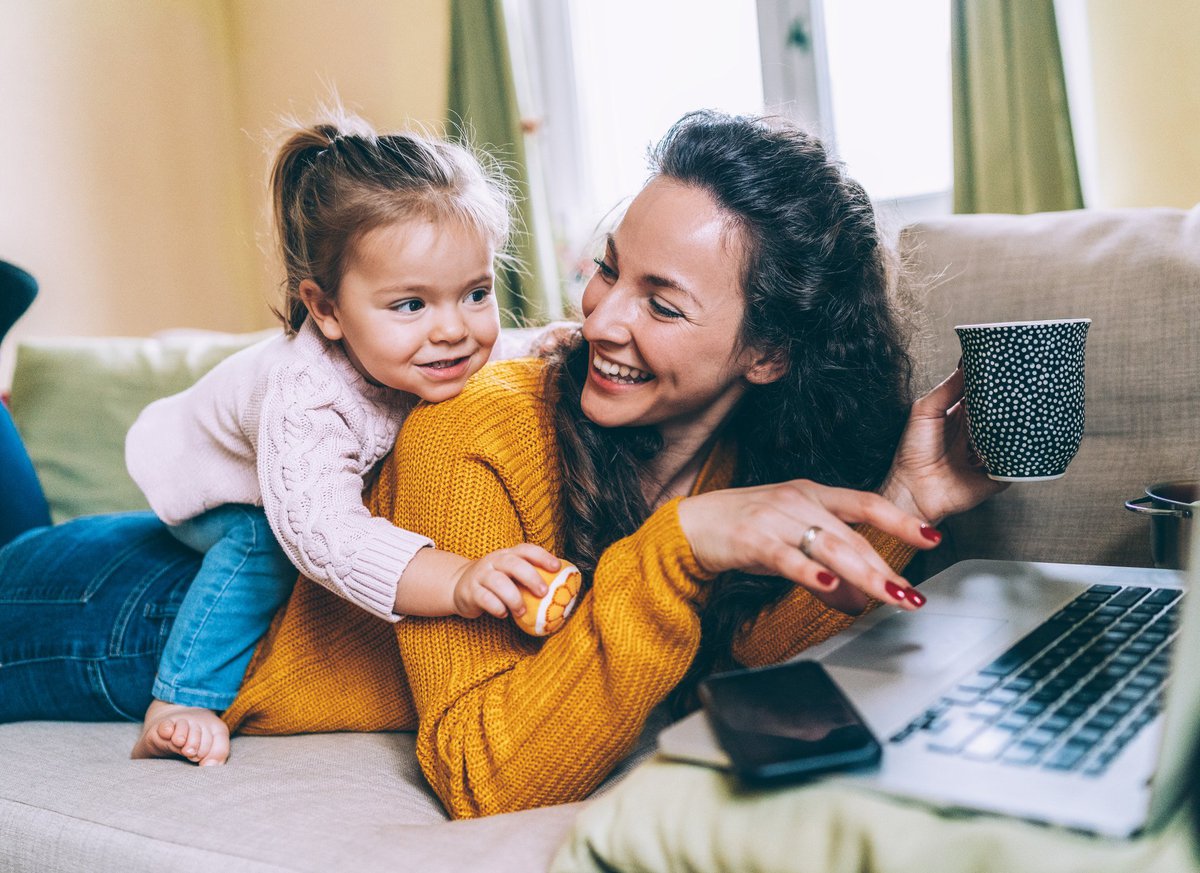 In fact, ideally, you should have enough money in the bank to pay for at least three months of expenses. That, most financial experts will tell you, constitutes a true emergency fund. It's therefore encouraging to see that 12% of working Americans have enough savings to replace 10 or more paychecks. That's according to data on personal finance habits from Northwestern Mutual compiled by The Ascent.

On the flip side, though, 7% of Americans say they can't miss a single paycheck. And only 21% are confident that they can skip more than three paychecks.

If you're among the 12% of Americans who could skip 10 or more paychecks, you're clearly doing just fine in the savings department. But if you can't miss so much as a single paycheck without falling behind on your bills, then it's time to make some serious changes so you're able to accumulate cash reserves.

Establishing emergency savings means making sacrifices, but if you're willing to cut back on spending, you'll slowly but surely build that safety net. Take a look at your budget and figure out which expenses you can reduce. Maybe you can cut out restaurant meals for a while, or unload a car if cheaper public transportation is available. There are plenty of options you can play around with, so see which ones will disturb your lifestyle the least.

Getting yourself a side job is another good way to build savings. And since that money won't be earmarked for existing bills, you should be able to stick all of it in the bank (minus taxes, of course).

Now, the question is: Do you really need 10 paychecks' worth in the bank? Well, it partly depends how often you get paid. If you're talking about two checks a month, then that equates to five months of living expenses, and that's not an unreasonable sum to put in cash -- especially if you own a home or car, or you have kids or other people who depend fully on you financially. On the other hand, if you're single and own just a car but not a home, you may be okay to sock away just three months of living expenses for emergencies -- however many paychecks that amounts to.

To set your emergency savings goal, you may want to ask yourself "How many paychecks' worth do I need to get peace of mind?" And that, in turn, should dictate how much money you aim to sock away, keeping in mind that three months of bills is generally considered the minimum amount you'll need for true financial protection.

Another thing: If you fear your job is on the line for some reason, it's a good idea to stick extra money into savings, even if you have a decent emergency fund already. Doing so could make an otherwise stressful period of life much less harrowing.