Should You Combine Finances When You Get Married? 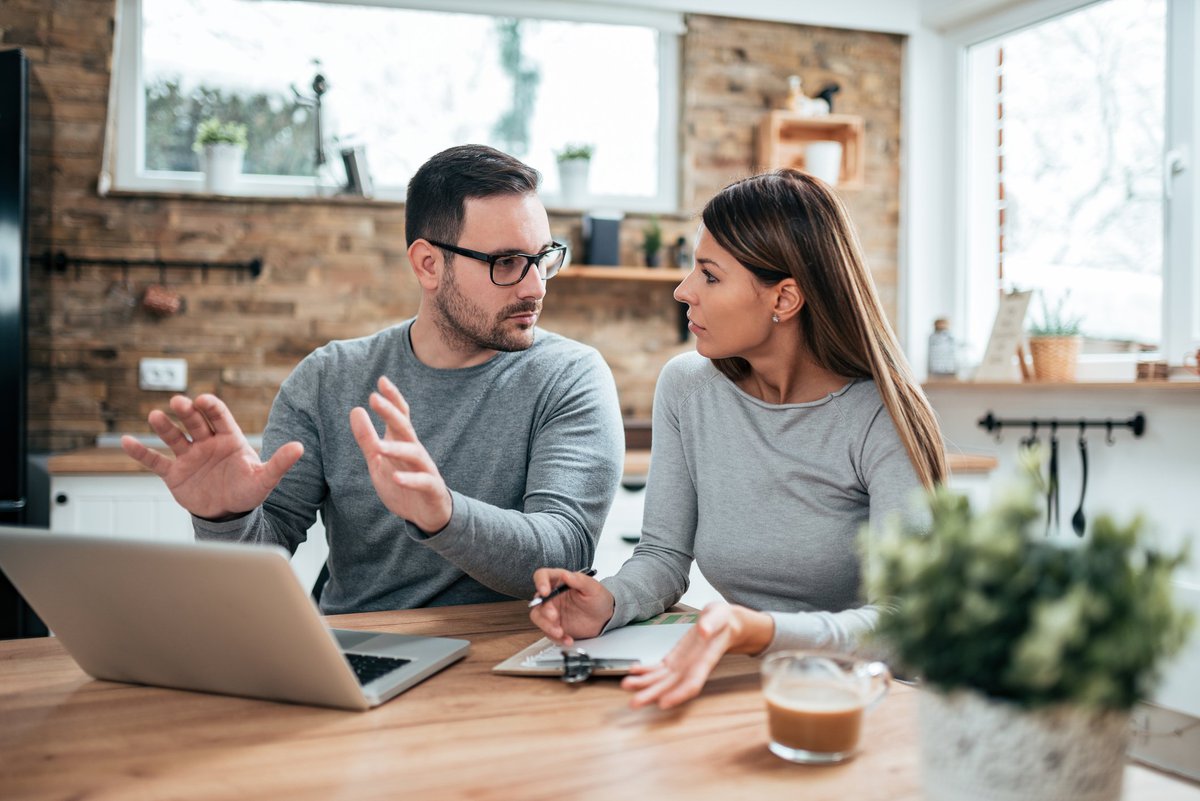 Some newlyweds go for joint accounts, and others keep things separate. Here's how to choose the option that works best for you.

Are you getting married, already married, or in a long-term relationship? You need to discuss whether you're going to combine your finances with your significant other's.

Although couples have traditionally done this after getting married, the practice isn't as standard as it once was. In fact, the number of couples with separate incomes has skyrocketed. This has led to many couples preferring to keep things to themselves, including:

For you and your spouse to make a decision one way or the other, you'll need to know the pros and cons of each option.

Getting joint accounts with your spouse

The traditional route of setting up joint accounts is still popular. Here are some benefits of this option:

There are also some notable drawbacks to joint accounts:

There are plenty of couples who elect to have separate accounts. This is especially common among millennials, and it does have advantages:

There are some downsides, too:

What to do with your money when married

Here's the simplest way to decide whether to go with joint or separate accounts: If you and your spouse want to combine finances, do it. If you don't agree on the subject, maintain separate accounts for the time being. No partner should feel like they were forced into combining finances.

Remember that if you keep your finances separate, you need to figure out how you want to divide your monthly expenses. These are the most common choices:

There's no right or wrong answer on how couples should handle their money. What matters is open communication and finding an arrangement that you both like.