These 8 Companies Are Increasing Wages to Attract More Employees 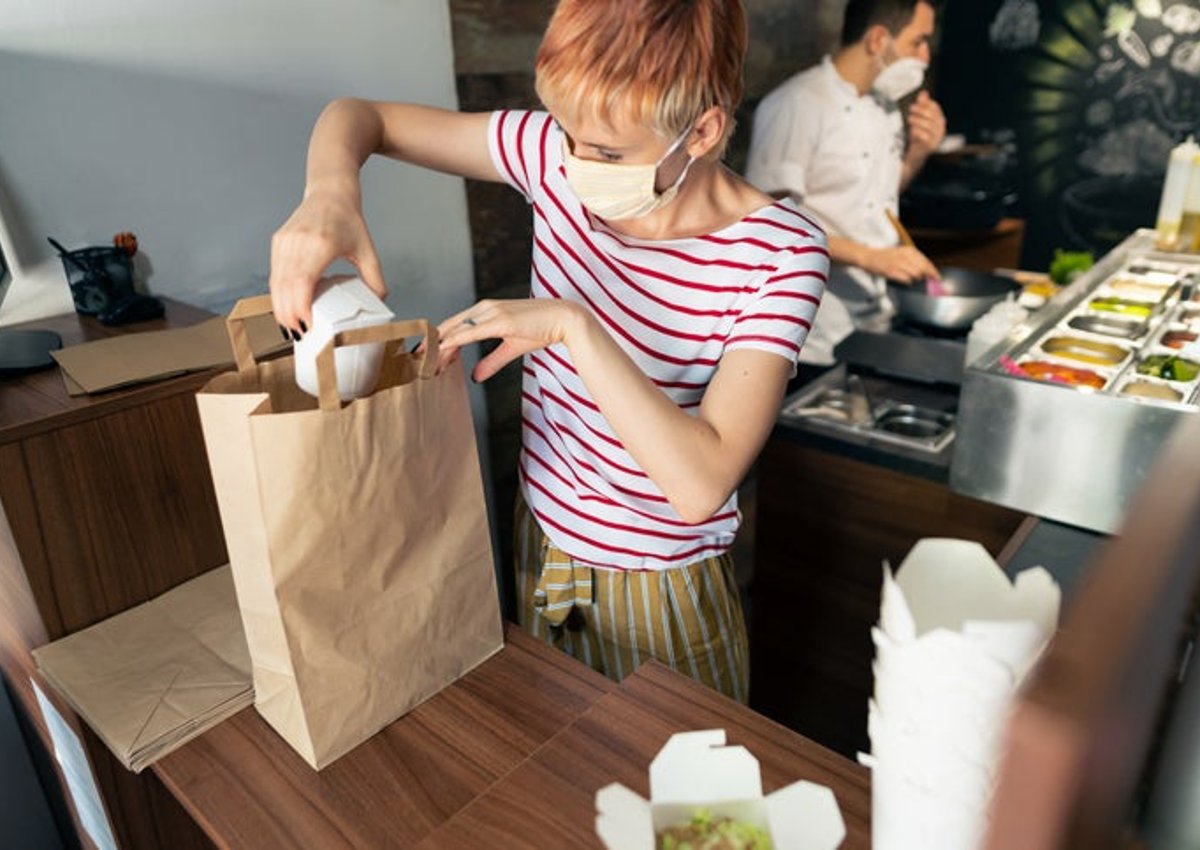 Now workers have more options for better paying work. Find out which companies have raised their pay rates.

Many companies are facing a shortage of workers due to the coronavirus pandemic. With plenty of demand for their products and services, they're having to find creative ways to attract more job applicants so they can continue to run their businesses effectively. To help bring in more employees, some brands are now raising what they pay.

For workers in states with low minimum wages, exploring other opportunities that pay better can improve their personal finances. Amid a pandemic, when workers are putting their health at risk, wage increases can make a significant difference.

Here are eight companies that have chosen to increase their wages to attract more workers.

In May, Bank of America announced that it would increase its minimum wage in the United States to $25 by 2025. Additionally, the company now requires its vendors to pay all their employees at least $15 per hour.

Best Buy announced its plans to increase wages in July of 2020. Beginning on August 2, 2020, the company raised the starting hourly wage for all domestic employees to $15 per hour.

In May, Chipotle announced that it would increase wages, resulting in a $15 hourly average wage by the end of June. Hourly workers will see starting wages of $11 to $18 per hour. The company also introduced referral bonuses.

More than half of Costco's hourly workers are paid more than $25 per hour. And in early 2021, Costco announced plans to increase starting wages from $15 to $16 per hour.

Target announced an increase in its starting wage in June of 2020, permanently increasing wages to $15 per hour for United States team members.

In early 2020, Wells Fargo announced it would raise wages at most of its U.S. locations. The minimum hourly pay would range from $15 to $20 per hour depending on geographic area.

It'll be interesting to see if more companies follow and pay workers better rates. Now that many businesses are paying better wages, people are being more selective about what companies they choose to work for and are considering whether they're getting paid a fair wage for the work they do.

If you've recently received a raise through your company or have switched jobs to take advantage of higher wages, you might consider setting some of the funds aside in a separate savings account. Doing this can make it easier to establish an emergency fund or plan for a future big expense.

Setting up automatic withdrawals from your checking account will allow you to save automatically without any extra thinking or work. Plus, you can earn interest by keeping your money in your savings account. For more information, check out our banking resources.