3 Things That Saved Me When I Got Laid Off

Losing a job was not easy -- but these things got me through it.

I was working as a content developer for an electronics company years ago when I lost my job. It was a classic layoff situation -- I'd done nothing wrong and was let go at a time when many of my colleagues suffered similar fates. And while it was difficult not to panic, especially given my very meager severance package and limited unemployment benefits, these three things got me through the months that followed. 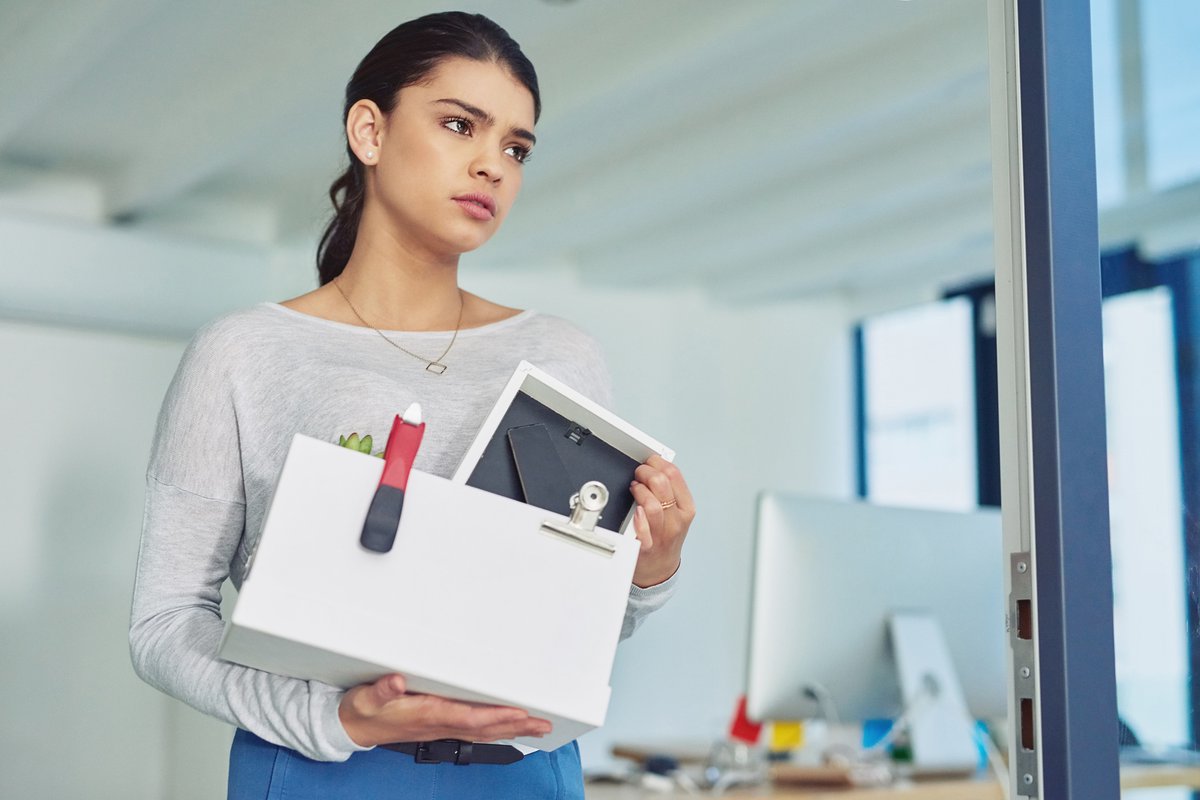 Ever since I started earning money babysitting as a teen, I've been judiciously funding my savings account. And once I got a real job with a steady paycheck, I made a point to build an emergency fund. I had enough money to cover six months of living expenses for situations like the one I was in. As such, I didn't have to worry about falling behind on my bills, because I knew my savings could cover me for a while, and I was confident that I'd end up finding a replacement paycheck before my savings ran dry.

All told, it did take me a few months to start earning at the same level again, but surprisingly, I didn't dip into my emergency fund all that much. You'll see why in a minute...

Even before side hustles were really a thing, I had one. I started my career in finance but always wanted to be a writer or do something more creative, like content development, and so I made a point to take on side jobs in that realm to build a portfolio and grow my skills. When I got laid off, I was already earning quite a bit of money on the side creating website content for different clients and updating a medical blog almost daily. That income didn't go away when I lost my main job -- it increased.

I immediately started applying for other writing jobs and asking the people I already worked for to put the word out there. Within a few weeks, I went from working an hour or so a day to working half-days, and within a few months, I had a full-time freelance schedule. (I wound up loving the freelance lifestyle so much that I decided to keep at it.)

Many people take on side gigs to have extra money for vacations or other fun things. That was my motivation initially, but that side income wound up being a financial lifeline.

I've never been the type who likes fancy things. Before I got married, I lived in a studio apartment even though I was able to afford a larger space, and I drove an old car even though I had enough money to buy a nicer one. Because I was never in the habit of spending my entire paycheck, losing it wasn't as big a deal as I thought it would be in the end.

Of course, I did make a point to cut back on certain expenses once that layoff happened. Specifically, I stopped going out to eat for the most part, canceled a gym membership, and put off a vacation I'd been planning but hadn't actually paid for yet. And that's why I got away with making only a small dent in my emergency fund instead of raiding the bulk of it.

Losing a job can be a scary thing, and sometimes, it can happen out of the blue. (Admittedly, that did not happen to me -- there were signs for a few months.) To protect yourself, have a solid emergency fund and consider a side gig to buy yourself a little income security. And also, be mentally prepared to downgrade your lifestyle temporarily while you look for work. If you do these things, there's a good chance a layoff won't hurt you too badly if you happen to fall victim to one.