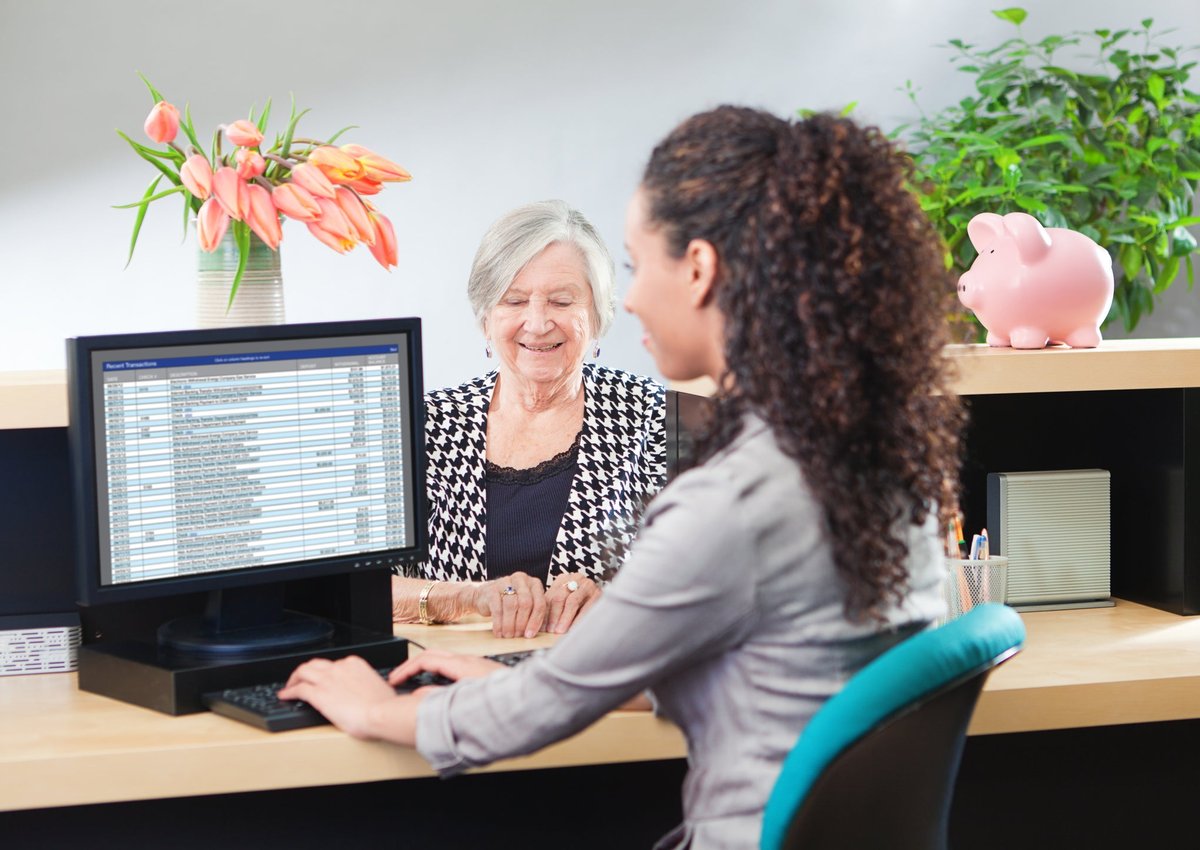 CD rates are extremely low. If you're going to open one, take this approach.

Normally, putting money into a certificate of deposit, or CD, is not only a smart move, but a financially rewarding one. CDs generally pay more interest than regular savings accounts, so if you have money you're not planning to use for an extended period of time, locking it away in a CD makes sense. That way, you'll earn more interest, and your deposit will be protected by FDIC insurance (provided it doesn't exceed $250,000, which for most of us isn't a problem).

But right now, CDs are a much harder sell. The reason? Interest rates are downright terrible. The Federal Reserve slashed interest rates early on in the pandemic to pave the way to a smoother economic recovery, and while the Fed doesn't set CD rates, it can influence them.

By contrast, there are plenty of high-yield savings accounts offering interest rates in a comparable range -- only those savings accounts don't require you to lock your money away for a preset period of time like CDs do.

Still, some people like CDs for the forced savings involved. But if you're going to open a CD today, be sure to stick to this specific rule.

Go with a short-term CD

Most banks offer CDs that require you to commit to anywhere from six months to five years of locking your money away. When CD rates are strong, five-year CDs can make sense. But these days, you really shouldn't commit to a CD that's any longer than six months.

While you may earn a slightly lower interest rate on a six-month CD than you would on a two-year CD, you can still score a comparable rate to what you'd get from a savings account. The only difference is that a savings account won't hit you with a penalty if you withdraw your money. With a CD, you'll be penalized to the tune of a few months' interest if you cash it out before its term comes to an end.

Now, that begs the question -- why open a CD today at all? The only reason to go that route is if you don't trust yourself to leave your savings alone and want motivation in the form of a penalty hanging over your head.

Say you put $10,000 into a savings account for emergencies, but your friends tempt you with a fabulous trip this summer that will require you to make a $2,000 withdrawal. If there's no penalty involved, you may decide to pull that money out, even though it's probably not the best use of those emergency funds. On the other hand, if you put your money into a CD, the idea of being penalized may be enough to stop you from taking that withdrawal.

Though CDs can be a useful savings tool, right now, they make little sense. But if you do insist on opening one, go with the shortest term possible. If you open a longer-term CD and interest rates rise, you'll be stuck with that lower rate until your CD comes due, so this is one scenario where you're really better off being as noncommittal as possible.