What Is the Means Test, and How Does It Affect Your Debt? 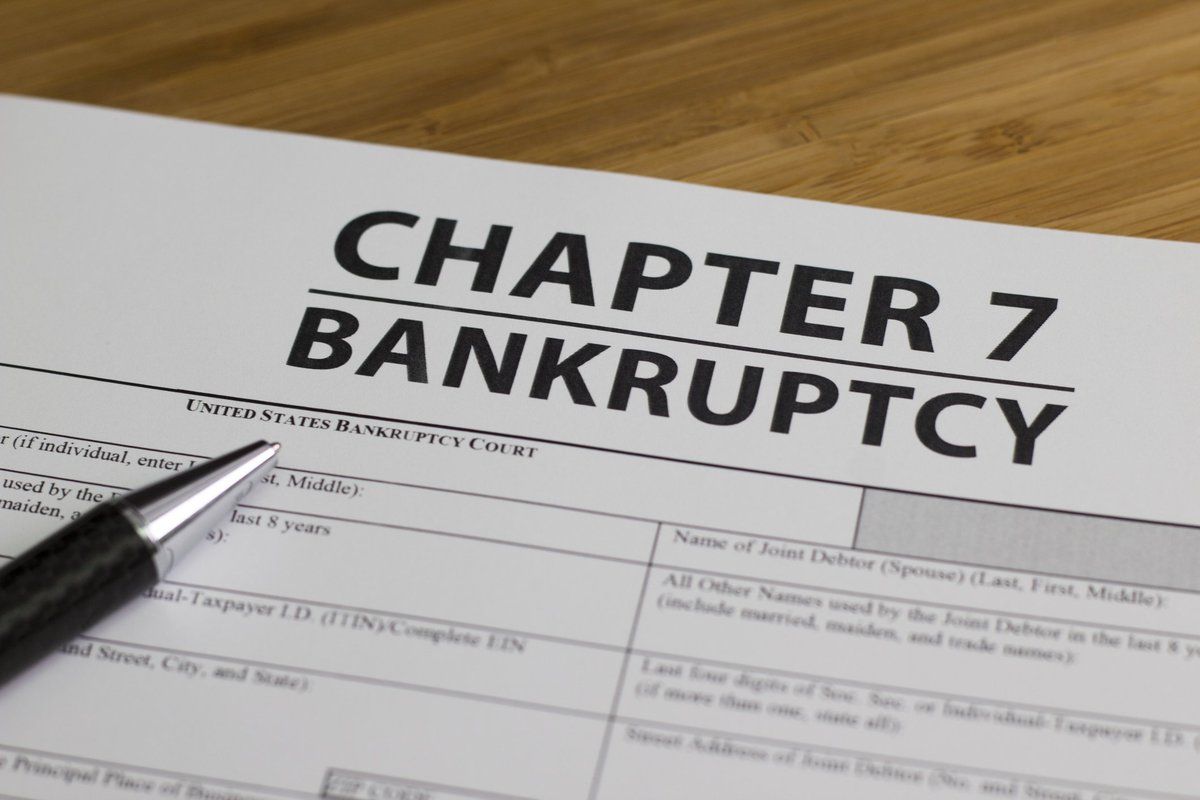 In an ideal world, you'd manage to stay on top of your debt, or even avoid it in the first place. But sometimes even responsible people wind up in debt. If you've reached the point where you feel you can't keep up with your obligations, you may be ready to consider filing for bankruptcy.

There are two types of personal bankruptcy filings you might pursue. The first is a Chapter 13, which allows you to reorganize your debts and pay them off eventually. The second is Chapter 7, which is effectively a personal liquidation. In a Chapter 7 filing, your assets are sold to pay off your debt to the greatest extent possible, and then whatever debts aren't payable are wiped out (though there are exceptions, so don't assume that a Chapter 7 will let you off the hook from paying your debt completely).

Because Chapter 7 can wipe out a lot of debt, those seeking bankruptcy protection often prefer it to Chapter 13. But not everyone gets to file for Chapter 7. To do so, you must be able to prove that your debts truly aren't payable. And that's where the means test comes in.

How the means test works

The means test is used to determine whether a filer is eligible for Chapter 7 or not. Its purpose is to prevent individuals with high enough incomes from gaming the system, so to speak -- whether intentionally or not.

The goal of the means test is to determine whether your income is lower than the median income in your state for a household of your size. If it is, then you can generally move forward with a Chapter 7 filing.

If you don't pass the means test based on income alone -- meaning, your income is higher than the median for your state and household size -- you can deduct certain eligible expenses from your income (think taxes, childcare, healthcare, and even your car and mortgage payment) to figure out how much disposable income you're left with. If that amount isn't enough for you to reasonably repay your debts, then you'll still qualify for Chapter 7.

The reason the means test is implemented on a state-by-state basis is that it costs more money to live in certain parts of the country than others, so while the federal tax code doesn't discriminate to that degree (meaning, your tax rate is your tax rate, whether you live in the most expensive state in the country or the least expensive state), with the means test, where you live counts. Similarly, the means test takes your household size into account, since it stands to reason that if you have four dependents, you may not have the same disposable income as someone who earns what you do but has only one dependent.

What if you fail the means test?

If you don't pass the means test, you won't be allowed to file for Chapter 7. At that point, you'll have a few options. You can pursue a Chapter 13 filing instead, or you can wait six months and see if your financial circumstances change in a manner that helps you pass. For example, if you expect your income to decline in the near future, you might wait for that to happen and then attempt the means test again.

Is filing for Chapter 7 the right move for you?

Failing the means test might serve as a wake-up call that filing for Chapter 7 may not be the best way to deal with your debts. As such, you might consider filing for Chapter 13 instead, as that option allows you to retain some of the assets you'd have to forgo under Chapter 7. Additionally, while a Chapter 7 bankruptcy filing will stay on your record for 10 years, a Chapter 13 will only stick around for seven years. And the less amount of time you have a bankruptcy on your record, the less you might struggle to borrow money again when you need to.

Another option to consider if you fail the means test? Not filing for bankruptcy at all. Failing the means test indicates that based on your income, you do have a chance of paying back the debts you owe, so before you rush to go through the bankruptcy process (which can be stressful and expensive), you might try negotiating with your various creditors and seeing if you can come up with a way to more reasonably pay off your debt. Some creditors might settle for a reduced repayment amount in an attempt to recoup some of their money. Others might give you a more reasonable timeframe for paying your debt back. It pays to pursue these options, either on your own or with the help of a debt settlement professional, because while filing for bankruptcy might sound appealing, the repercussions might haunt you for years to come. 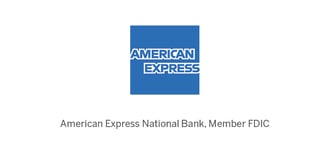