What to Do if Unemployment Isn't Boosted for Weeks 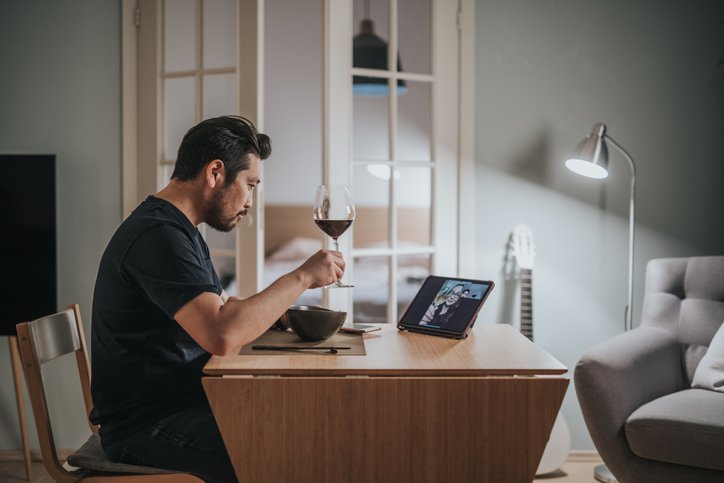 As lawmakers struggle to come to terms on unemployment relief, jobless workers continue to suffer. Here's how to pay the bills until help arrives.

Though the jobless rate has declined steadily since peaking back in April, unemployment is still dangerously high on a national level. If you've lost your job in the course of the COVID-19 pandemic, you're not alone. But if you're hoping to soon get a boost to your unemployment benefits, you may end up waiting a while.

What's the holdup on boosted unemployment?

In March, the CARES Act was signed into law, and it allowed for an extra $600 a week in unemployment benefits. That additional $600 was a lifeline for many workers, as it allowed them to replace their lost wages in full. (Some people, in fact, got a raise under the CARES Act.)

But unfortunately, that $600 boost expired at the end of July, and since then, lawmakers have been fighting over how to extend it. While both Democrats and Republicans agree that a boost is necessary -- not only to help the jobless but also to pump much-needed money into the economy -- they've been battling over how much of a boost to give.

Democrats want to see the $600 weekly boost upheld through the end of the year. Republicans argue that giving jobless workers an extra $600 a week will prompt them to stay home rather than seek employment opportunities, and so they're proposing a $200 weekly boost instead. And then there's President Trump's recent executive order on unemployment, which calls for a $400 weekly boost, $300 of which would come from federal funds and $100 of which would be paid for by individual states. Since many states don't have that money in their budgets, the president's order effectively leaves a lot of people with an additional $300 a week at most.

Either way, the president’s money may not come in for a while. The $300 a week will only be made available to states that apply and get approved for FEMA funding. If approved quickly, that extra money could come in by the end of August. But even once that happens, limited FEMA funds mean that the extra $300 might only be available for three weeks.

A boost that comes as part of an official stimulus package would likely last a lot longer. But so far, negotiations are at a standstill, leaving unemployed workers out in the cold.

If you're struggling to pay your bills in the absence of extra unemployment income, here are a few steps to take as you wait things out:

1. Cut back on all non-essential spending

When you're looking at a major hit to your income, every dollar saved helps. To this end, take a look at your current expenses and see which ones you can reduce in the near term. If you're on a month-to-month cable plan, for example, cancel your service now. It may mean slugging through a few weeks of boredom, but if you don't have the money to pay that bill, it's not worth going into debt over. You can always increase your spending once you start getting more money from unemployment.

2. Fall back on your emergency fund

Taking out a chunk of your savings account isn't easy, but times like this are what emergency funds are made for. If you have money in the bank, use some of it to get through the next few weeks. If you find that you're in a much better place financially once your unemployment benefits get a boost, you can always try to replenish some of the money you withdrew.

3. See what assistance you qualify for

You may be surprised at how much flexibility you get during the ongoing crisis. If you can't swing your bills over the next few weeks, reach out and ask for some leeway. Many loan servicers, landlords, and utility companies are letting borrowers/tenants/customers defer payments or pay less each month during these difficult times, so there's no reason to assume you won't get a similar option.

4. Look at ways to borrow affordably

Racking up debt is hardly ideal. But a modest loan might help you get through what will hopefully be a somewhat brief period of lower unemployment income. If you really need it, then look at applying for a personal loan, home equity loan (if you own a place of your own), or even a new credit card with a 0% introductory rate. If you repay your loan quickly, which may be possible if unemployment is boosted again by late August or sometime in September, you won't lose a ton of money to interest.

In an ideal world, lawmakers would've found a way to extend the now-expired $600 weekly boost to unemployment temporarily while they worked out a relief package. Unfortunately, that didn't happen, and so now a lot of people are stuck in limbo as they hold out for more benefits. Frustrating as that may be, the good news is that parties on all sides of the political spectrum agree that some increase to unemployment is necessary. Once lawmakers stop fighting and start making progress, you may be in line for a far more robust benefit than what you're getting today.