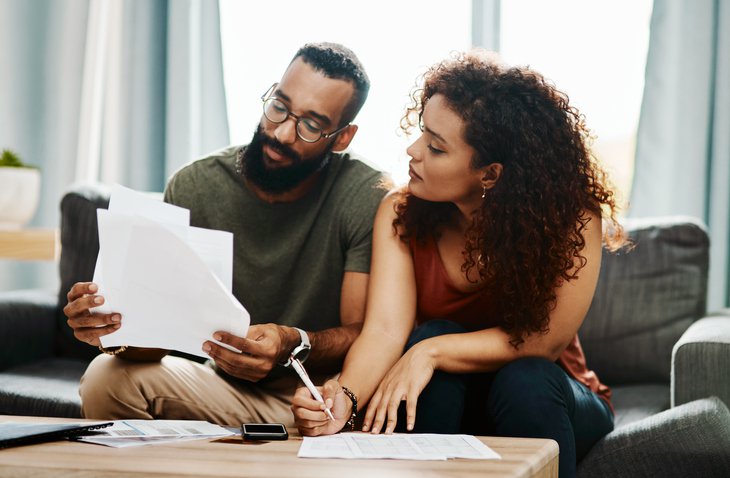 Supporting a Black-owned bank is one way to build a fairer America.

Since 1865, when President Abraham Lincoln established the Freedman's Bank, this country has grappled with providing financial access to millions of disenfranchised Americans. Into the void steps a small but influential group of Black-owned banks.

Black-owned does not mean "Black only"

According to Kevin Cohee, Chairman and CEO of OneUnited Bank, the largest Black-owned bank in the U.S., Black-owned banks are designed to meet the financial needs of underserved communities. However, people of all races are welcome to take advantage of their unique services. For customers, it is a win/win situation.

Black-owned banks like OneUnited help create infrastructure and add value to the inner-city areas in which they are located. They also help customers build (or rebuild) their financial reputations and foster a greater sense of community pride. One of the most important goals of Black-owned banks is to help customers become financially literate and provide them with the tools they need to learn how to make money work for them.

Since May 25, 2020 -- the day a Minneapolis police officer knelt on 46-year-old George Floyd's neck for nearly 10 minutes until Floyd was dead -- OneUnited Bank has opened 60,000 new accounts. Looking for a way to support the communities that need it most, Americans of all races are doing what they can.

It is all about empowering communities with knowledge and resources.

How to become an ally of a Black-owned bank

Like all financial issues, what you do with your hard-earned money deserves careful consideration. Here are some of the benefits to opening an account, making an investment, or taking out a loan with a Black-owned bank:

If you decide to become an ally, take a look at this map designed by Blackout Coalition, showing the Black-owned banks and credit unions around the country. Do some research, decide which products and services best suit your needs, and become part of the movement.

The heart of the community

It might be easy to imagine OneUnited Bank's Cohee as a rich, self-satisfied fat-cat. He has an MBA from the University of Wisconsin, a law degree from Harvard, and success as an investment banker and business owner under his belt. Cohee is indeed a wealthy man, but it was never his ambition to make money for the sake of hoarding. "I was determined to make money quickly so I could switch from being focused on what I was earning to making Black America a place where there was more opportunity."

To understand Cohee's goal to start a Black-owned bank, it helps to know where the sentiment was born. He was four years old, sitting in an uncle's basement in Kansas City, Missouri, surrounded by a room full of Black Power supporters discussing how to improve the lives of their family, friends, and neighbors. He recalls one gentleman turning to him and gently telling him that there were enough good men on the street, fighting to effect change. What the movement needed were young brothers to go out, get a good education, and work within the system to give others a hand up. What the gentleman hoped to see were more Black-owned businesses, Black-owned banks, and Black Americans in a position to help others.

Today, from one of his offices in Compton, California, that is precisely what Cohee and his staff are busy doing. They help customers who are unable to open bank accounts due to past financial problems rebuild their good names and rebuild credit. They loan money so customers can purchase homes and open businesses in low- and moderate-income areas. They provide financial education through an ever-expanding library of entertaining, informative materials. They stay on top of new technology, believing that 21st-century banking will be done almost entirely online.

More than anything else, though, they make their presence known, becoming a permanent anchor around which communities can build.