You Won't Believe How Many Gen Xers Have No Retirement Savings 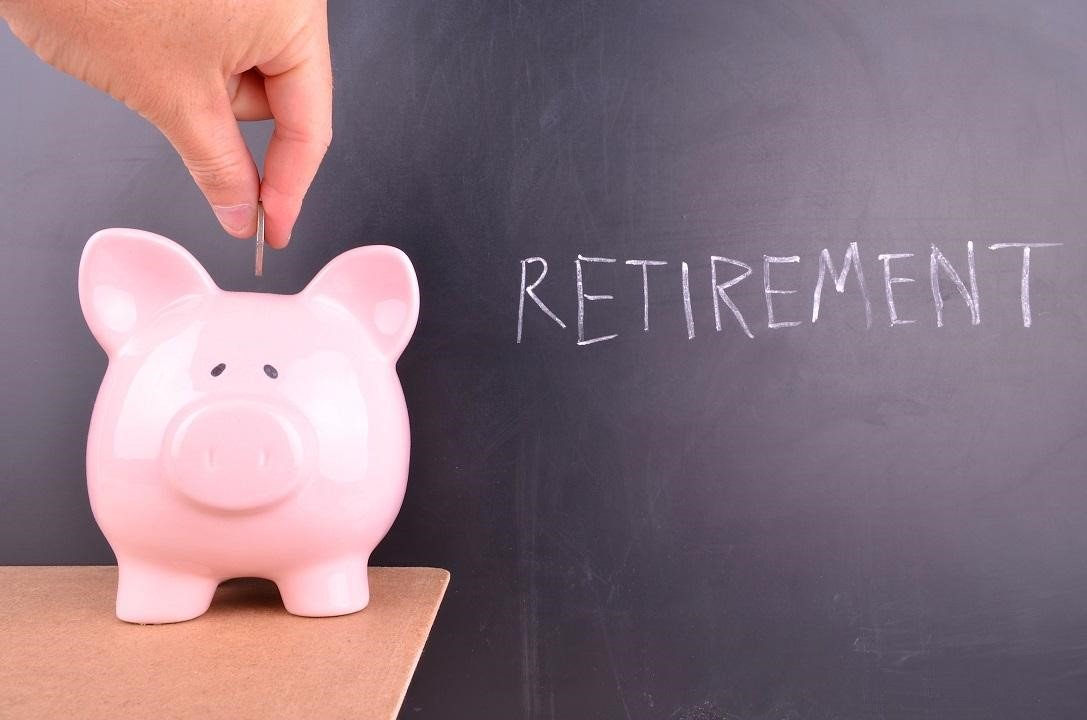 Gen Xers haven't had it easy when it comes to money. They have much more debt than their parents, and they've lived through multiple drastic changes in the economy. They had the dot-com boom, and then the dot-com bust. The housing bubble, and then the Great Recession.

Now retirement is drawing nearer for Generation X, especially its older members. At least it should be, except a significant portion of Gen Xers don't have any money saved for it.

How many Gen Xers have no retirement savings?

In recent research, Comet found that 41% of Gen Xers didn't have anything saved for retirement. For baby boomers, the number was 42%, so ironically enough and probably to their chagrin, Gen Xers ended up just like their parents in that way.

The numbers do vary depending on who you ask, as a Personal Capital survey reported that 34% of Gen Xers had no retirement. Regardless of which is more accurate, it still means there are plenty of Gen Xers who aren't preparing for retirement at all.

And even those who have put some money away aren't necessarily out of the woods yet. The average amount Gen Xers have saved for retirement is $35,000, which means many of them are falling well short of where they need to be despite saving something.

The financial struggles of Generation X

Why haven't Gen Xers been able to save more for retirement? To be fair, inadequate retirement savings is a common issue that members of every generation have struggled with to some extent. But there are also some unique factors that have made saving particularly difficult for Generation X.

Rising college costs made it much more expensive for Gen Xers to go to school than it was for their parents. The Great Recession hit in the middle of their careers, causing the generation to lose 45% of its wealth. And life expectancy has increased, so some Gen Xers have found themselves providing financial support to both their parents and their children.

The end result is that Gen Xers tend to have more debt and less savings compared to other generations, and that's a bad mix when you reach retirement age.

How Gen Xers can get on track

The good news is that there's time remaining for even the oldest Gen Xers to build a nest egg. If you commit to saving, you can make some major strides, especially since you're in your peak earning years.

Whether you're a Gen Xer with some savings or you're starting from zero, here's how you can improve your retirement outlook:

Start (or increase) your retirement contributions -- If you haven't started saving yet, then the first step is committing to that every month. To avoid putting this off or skipping months when you'd rather spend your extra money, automate this process. With employer-sponsored retirement plans, you can have your contributions deducted from your paychecks. If you have an individual retirement account (IRA), you can set up automatic monthly contributions.

Pay off your credit cards -- Gen Xers have more credit card debt than members of any other generation, and that's a huge obstacle when saving for retirement. Using credit cards isn't a bad idea, as the best credit cards can actually earn you quite a bit back. But it's imperative that you pay the bill in full every month to avoid costly interest charges.

If you have credit card debt, paying that off will free up more cash for you to save. For debt that will take you more than a few months to pay off, consider consolidation options, such as personal loans with low interest rates.

Reduce discretionary spending -- Check how much money you're spending on non-essentials every month. This is an area where Gen Xers often overdo it, spending thousands of dollars per year at restaurants and cafes.

There's nothing wrong with some discretionary spending here and there, but when it's prohibiting you from saving for retirement, then you'll need to put together a budget and stick to it.

Generation X includes people in their late 30s, their 40s, and their 50s, so depending on where you fall there, retirement may be either a decade away or another 30 years down the road.

No matter what, you can work towards a better retirement. By cutting costs and saving hard, you could build up a nest egg that helps you live more comfortably once you stop working.