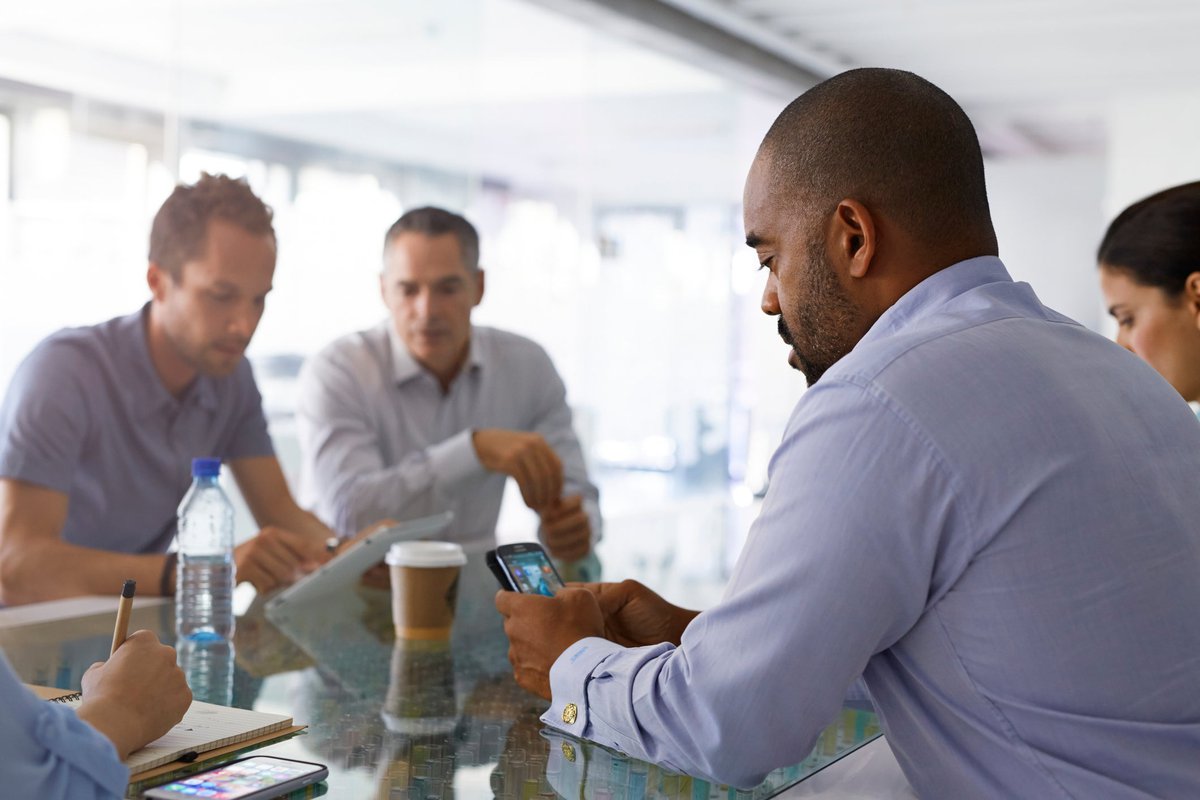 Tesla CEO Elon Musk spooked the market last week when he said the company would stop taking Bitcoin payments due to environmental concerns. Then, on Tuesday, Chinese authorities announced a crackdown on crypto.

The result? A massive increase in trading volume as some investors rushed to sell their positions and others tried to buy the dip.

In its daily news digest, Delphi Digital said "Bitcoin inflow to exchanges exceeded 20,000 coins in just an hour today. This is the highest daily and hourly inflow since Black Thursday." March 12, 2020, was labeled "Black Thursday" after the crypto industry lost about 40% of its value in a single day

Transaction volume was too much for many cryptocurrency exchanges

This isn't a new problem. In the last few months, Robinhood has twice struggled to process spikes in Dogecoin trades.

What does Ethereum have to do with it?

Some of the site outages we saw yesterday came down to high volume on the exchanges. However, some problems were caused by congestion on the Ethereum network. For example, Binance had to put a temporary halt on Ethereum trading.

Ethereum is the second biggest cryptocurrency by market cap. It's captured the attention of many crypto enthusiasts because the Ethereum network offers a programmable platform for other currencies and applications. According to the tracker site, State of the DApps, about 80% of available apps run on Ethereum right now.

The challenge is that Ethereum only processes about 30 transactions per second (TPS), according to the crypto research company, Diginex. To put that in perspective, Visa can handle 2,000 TPS.

Crypto has come a long way, as 14% of Americans now own digital currency. And it's estimated 19 million Americans may start buying crypto this year. The downside is that the infrastructure isn't growing as fast as the user base.

Imagine a small side road that suddenly has to deal with a whole freeway's worth of traffic -- it's bound to get congested. And that's why we need the upgrade to Ethereum 2.0 (Eth2). This new upgrade will let Ethereum process 100,000 TPS. It will also cut the network's energy consumption by 99.95% and make it more secure.

Unfortunately, Eth2 is being rolled out in stages and it could be 2022 before we see that whopping increase in processing power. In the meantime, we may see smaller coins and crypto apps moving to other less-congested platforms.

The biggest takeaway from yesterday's outages is that you might not be able to sell when you want to. The crypto industry is not as developed as existing banks and brokerages. Exchanges don't have the same levels of consumer protection, and the infrastructure behind them isn't ready for tens of thousands of people to trade at the same time.

The other lesson is that cryptocurrency prices can go down as well as up. These are highly volatile investments that have seen a considerable amount of hype this year. Some of them are likely to deliver on their promises, but we don't yet know which ones. Those that don't may fail completely.

As a retail investor, panic selling -- or buying -- is rarely a good idea. Seeing your investments lose value can be scary. But remember that you bought those coins for a reason. If you did your research and invested money you don't need in the short term, you should be able to wait out any short-term shifts. There's a long way to go before the crypto industry develops, and we're likely to see more peaks and troughs along the way.

The Motley Fool owns shares of and recommends Bitcoin, Tesla, and Visa. The Motley Fool recommends Ethereum. The Motley Fool has a disclosure policy.
Many or all of the products here are from our partners that pay us a commission. It’s how we make money. But our editorial integrity ensures our experts’ opinions aren’t influenced by compensation. Terms may apply to offers listed on this page.