Should You (or Anyone) Buy Dogecoin? 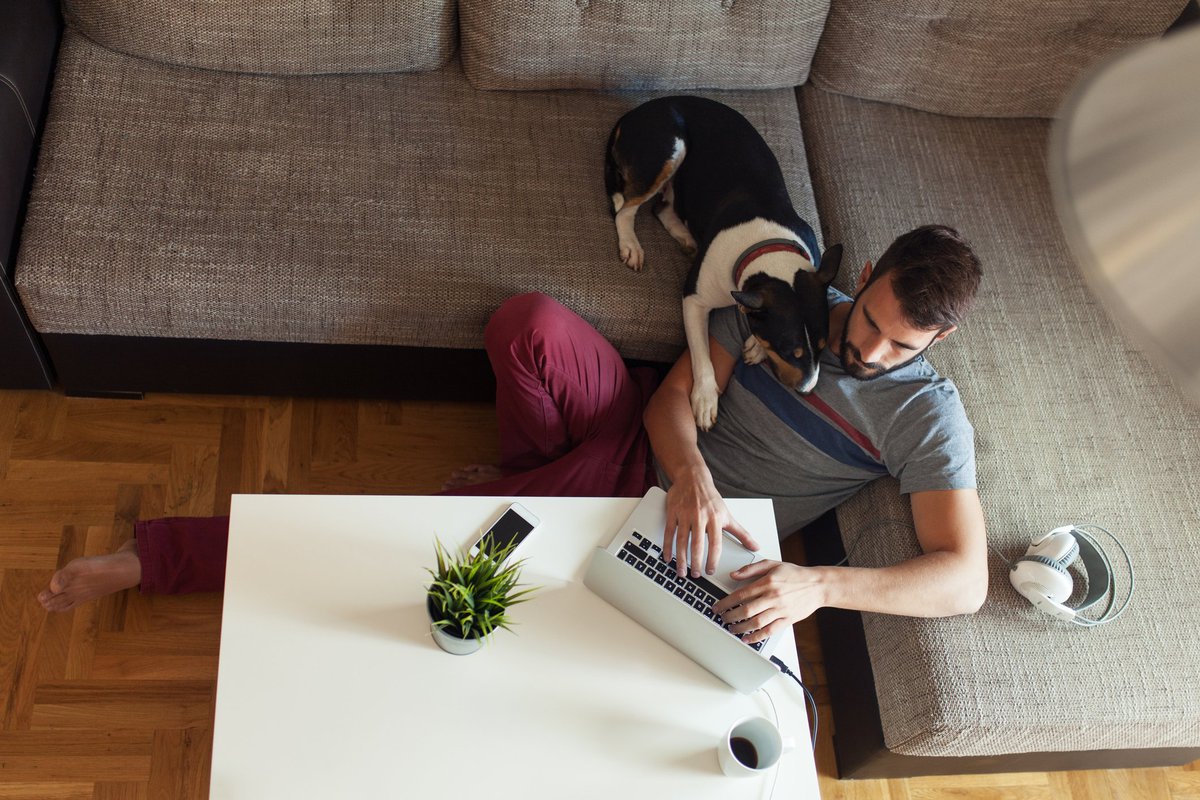 Dogecoin is great for headlines, but is it great for your investment portfolio?

Like Bitcoin, Dogecoin is a digital currency that's encrypted through blockchain technology. But Bitcoin and many other cryptocurrencies limit supply to avoid being hit by inflation. Dogecoin, on the other hand, has an infinite number of coins.

If you're thinking about investing in Dogecoin, you may want to hold off. Read on to learn why you shouldn't invest in a cryptocurrency just because it's popular.

Dogecoin is a cryptocurrency that was launched in 2013 as a joke. It was based on a popular meme character -- a Shiba Inu dog who speaks in broken English.

Adobe product manager Jackson Palmer used the meme dog to create a coin and website. Software designer Billy Markus then coded the digital currency, which he says took him about three hours. The idea was to poke fun at the explosion of currencies and the way people were investing in things they didn't understand. Unfortunately, that's exactly what happened.

Dogecoin currently has a market capitalization of $7 billion, in line with some global businesses with large-scale operations. And in the past year, the value of Dogecoin has increased 2,400%. Skeptics see this as evidence that Dogecoin's value is too easily manipulated.

Both Markus and Palmer distanced themselves from Dogecoin in 2015, citing shady dealers and a toxic environment.

Why is everybody talking about it?

Part of Dogecoin's attraction is that it's fun. It has a large community of fans, some of whom have never invested before. It has a loyal Reddit following and is the source of many jokey memes. And precisely because it doesn't take itself seriously, beginner investors are less intimidated and happy to be part of the club.

With a low cost of entry, billionaire entrepreneur Mark Cuban compares it to buying a lottery ticket. That's not a bad analogy.

He also told Forbes he bought Dogecoin for his son as a way to teach him about investment. "Dogecoin is worth less than a dime. You can buy $1 worth or $10 worth and have fun watching it all day," he said. "I bought a few dollars worth for my son and we watch it and discuss all it's price movements and why they occur. It's fun, it's exciting and educational for him."

Cuban's words bring us to another reason people are talking about Dogecoin: Celebrity endorsement. The most high profile fan is SpaceX and Tesla CEO Elon Musk. But others, like Snoop Dogg, Mia Khalifa, and Gene Simmons have all jumped on the Doge bandwagon. And from "Who let the Doge out" to a faux Vogue-Dogue magazine cover, there is a lighthearted nature to the coin that has helped make it popular.

On top of the celebrities, there has also been a spirit of goodwill behind Dogecoin.

It has to be noted that all of those examples are from before 2015 when Markus and Palmer pulled away from the project.

The unquantifiable thing about this coin -- which has no real purpose -- is that it has people's attention. Attention is a fickle and unpredictable commodity, and in this day and age, everybody's competing for it.

That's why Cuban, who also owns the Dallas Mavericks, said the Mavericks would accept Dogecoin. "We have chosen to do so because sometimes in business you have to do things that are fun, engaging, and hopefully generate a lot of PR."

That said, would you invest your hard-earned cash in a company that had no business plan -- just because it was popular and had big-name approval?

Unlike Elon Musk and other celebrity Dogecoiners, most people don't have large amounts of money they can afford to lose. Now, in the short term, Dogecoin is almost certain to surge next time Musk tweets about it. You might decide to speculate. But here at The Ascent, we're fans of investing for the long term.

Let's say you put $300 into Dogecoin now in the hope that the price will increase before your summer vacation. If you're lucky, top doge Musk will think of some more great tweets, and you'll be able to sell at a profit before July and have some extra holiday cash.

But what if Musk doesn't tweet about Dogecoin between now and then? Or, worse, he runs out of doggie puns and throws his weight behind another currency? Your $300 could shrink to next to nothing -- forcing you to watch the pennies when you should be relaxing on holiday.

In contrast, what if you had $300 that you want to invest in cryptocurrency for the long term? Open a cryptocurrency account, research the coins you like, and learn about crypto investment strategies. You'll see that most coins aim to solve a certain problem. And you can also see who's involved in the project and decide if those are people you trust.

If the price of your currency dips, you can wait for it to increase again. You'll be safe in the knowledge that you believe in the currency's potential and that you don't need that cash tomorrow.