A recent report shows that more than one-fifth of Americans don't have a FICO® credit score.

A recent report by the Consumer Financial Protection Bureau (CFPB) revealed that 11% of Americans have a "thin or stale" score file, and therefore it's impossible to generate a current, valid FICO credit score for them. Another 11% are considered to be "credit invisible," meaning that they don't have a credit file with any of the three major credit bureaus.

That's a total of 22% of the adult population of the United States that doesn't have a FICO credit score at all. Here's what this means, and what you can do if you don't meet the requirements. 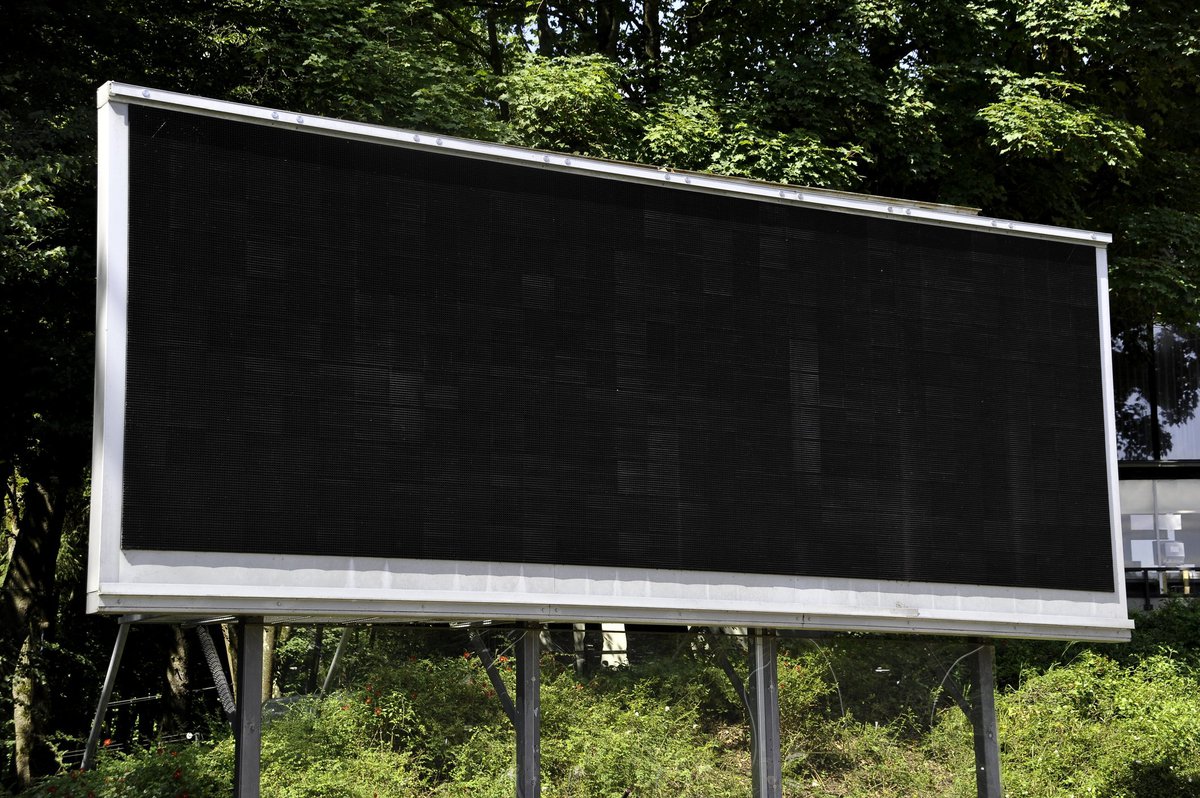 The basic requirements to have a FICO credit score

The three major credit bureaus -- Equifax, Experian, and TransUnion -- keep credit files on American consumers, and this information is used in conjunction with formulas developed by the Fair Isaac Corporation to assign credit scores to each consumer. These scores are known as FICO® Scores, and range from 300 to 850, with higher scores indicating a lower credit risk to lenders.

However, although the credit bureaus track the credit accounts maintained by American adults, that doesn't necessarily mean that every adult has a credit score. As I mentioned above, more than one-fifth of American adults don't have a valid FICO® Score at all.

In order to receive a FICO® Score from the information in your credit report, there are three conditions that need to be met:

If you meet all of these criteria, you should have a FICO® Score. If you feel that you should have a score, but a lender has told you that they are unable to generate a score for you, there are a couple of steps you can take.

First, check your own credit reports. You are legally entitled to a free copy of your credit report from each of the three major credit bureaus once per year at www.annualcreditreport.com. Request yours and verify that the information is correct. You might be surprised at how much the information varies from one report to the next -- and it's possible that an error on one of your credit reports is preventing a lender from generating a FICO® Score. As a personal example, my wife got rejected for a credit card a few years ago because one of her credit reports incorrectly listed her as deceased.

Second, come up with an action plan. If there's an error, such as an incorrect label of "deceased," or an account that isn't being correctly reported, you can dispute the information directly with the credit bureau(s). If there's a legitimate reason why you don't have a FICO® Score yet -- say, you've had an open account for six months, but only five months' worth of payment history has been reported -- you'll know that you should be able to receive a FICO® Score as soon as the account updates.

Here's what accounts can get you a FICO® Score

The biggest takeaway from the previous section is that you need to have at least one credit account that has been reported to the credit bureau within the last six months and that is currently open -- although these two requirements don't necessarily need to be met by the same account.

However, not every account you make regular payments on counts toward building your credit score. For example, there's a popular misconception that utility accounts like electric bills or the rent you pay on an apartment are regularly reported to the credit bureaus. It may surprise you to learn that in most cases, this isn't true. In fact, the only time these accounts are typically reported is if you're seriously delinquent.

While this isn't an exhaustive list, here are the major types of accounts that do typically report to all three credit bureaus:

What to do if you don't have a FICO® Score

If you don't have a FICO® Score and you want one, it can seem like an impossible situation. After all, don't you need established credit to get virtually any of the accounts I mentioned in the list in the previous section?

Generally, you do need credit to get these. However, there are a few options you can use to help establish a FICO® Score:

First, it's worth mentioning that there are some credit cards specifically designed for people who need to establish credit. However, these can be costly and come with high interest rates (even for a credit card), and are often not the best option.

This eliminates the risk from the lender's perspective, which is why secured credit cards often have interest rates and other charges that are comparable with most standard credit cards. You can get a secured credit card with a deposit of as little as $200 (or less in some cases), and your payment history will be reported to all three credit bureaus in the exact same manner as with a standard (unsecured) credit card.

A final suggestion would be to ask a relative or friend who trusts you to add you as an authorized user to one of their credit accounts. This would also have the effect of reporting the account to the major credit bureaus, and could help you establish a FICO® Score if you don't already have one.

The bottom line is that if you're among the 22% of Americans who don't have a credit score, it can be in your financial best interest to establish one. Having credit makes things like buying a home or car much easier, and as you've seen, it takes at least six months to establish a FICO® Score if you're starting from scratch. So, if you don't have a score yet, there's no better time than right now to get started.