Shockingly, not every aspect of credit cards radiates with happiness and light. 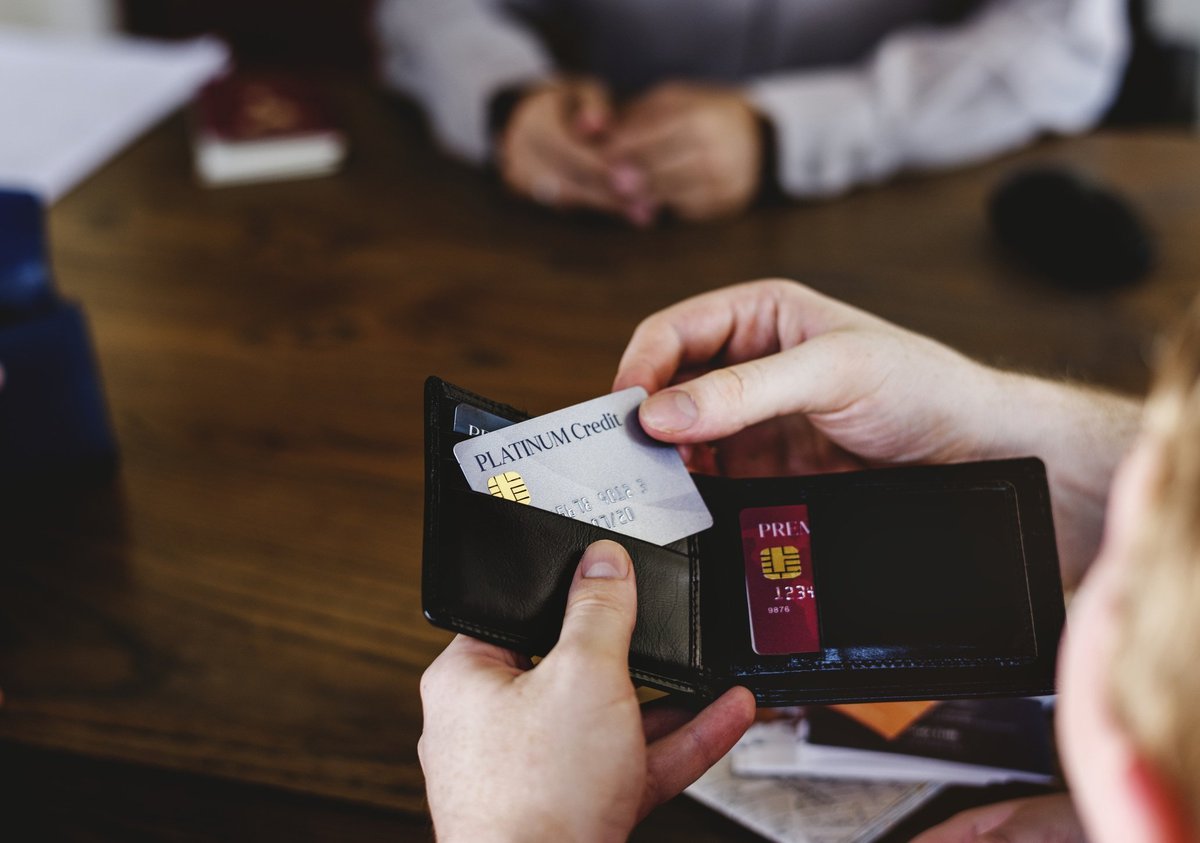 Don’t get us wrong; we here at The Ascent are fans of credit cards. We like the financial power they put in our hands (provided, of course, they’re managed prudently).

In spite of this affection, we’re well aware that there are downsides to America’s favorite plastic. With that in mind, here’s a sextet of not-so-uplifting facts about our beloved rectangular debt instruments.

Yes, that’s trillion. In 2017, for the first time ever, Americans’ collective credit card debt tipped over the $1 trillion mark; this past August it stood at over $1.04 trillion. The latter amount averages out to over $3,200 for every man, woman, and child in this country.

Not only are Americans taking on more credit card debt, they’re doing so at the highest rates in history.  According to Experian, the average APR for credit cards is 16.81% as of April 2018. Only one year previously, that figure was nearly one full percentage point lower.

3. Cardholders are unaware of benefits

A recent study conducted by researcher J.D. Power revealed that over one-third of respondents didn’t understand their credit card’s rewards program. That means that there are millions of Americans that are not taking advantage of money-saving perks, ranging from free Wi-Fi on planes, to free car rental insurance, to airline lounge access, to purchase protection.

Usury laws are regulations capping the interest rate a bank or other lender can charge a borrower. These are set by the states and as a result can vary wildly; certain states have no usury laws.

In what’s probably not a coincidence, most major credit card issuers are based in states that have either have relatively high ceilings, or none at all.

Has your issuer wronged you in some way? Have you been cheated out of money by the lender you once trusted?

Well, too bad, because you probably can’t take it to court. Many credit card agreements have an arbitration clause baked into them, which waives your right to sue. Instead, your only legal recourse is to submit to a binding arbitration proceeding.

6. The U.S. lags behind in card security

Although American card issuers adapted the EMV microchip standard for cards earlier this decade, the vast majority of them are of the chip-and-signature variety. This means that you only need to sign with a chip card, as opposed to chip-and-PIN in which you sign but also enter a PIN number.

This far-more-secure technology is prevalent in markets abroad such as the European Union. Its rollout in this country has been awfully slow.