How to Increase Your American Express Credit Limit

Certain American Express cards have enormous buying power. We'll show you how to crank that power even higher. 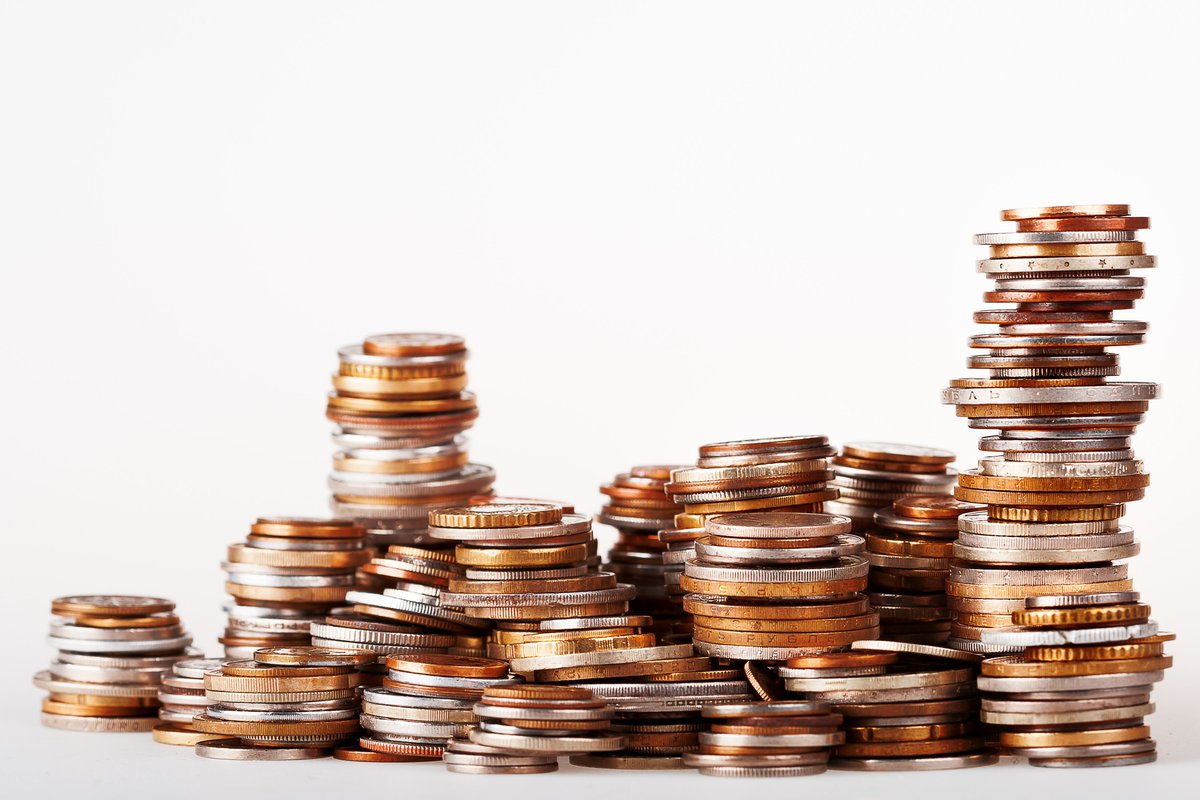 American Express isn't like its two big payment rivals, Visa and Mastercard. AmEx is both the brand stamped on its cards, and -- for its more well-known products, anyway -- the issuer of the credit. Visa and Mastercard are brands and payment networks only; your bank or other financial institution is the entity that actually extends the credit.

Which makes it relatively easy to nail down the methods and strategies for requesting a limit increase on an AmEx-issued American Express credit card. Happily, AmEx credit cards tend to be aimed at relatively well-off customers, so the issuer is often quite accommodating with limit hike requests.

What is a credit limit, anyway?

A card's credit limit is exactly what it says on the label -- it's the highest amount of money an issuer will allow you to spend. So if your card has a $5,000 limit, you hit the wall at that figure (and usually, if not covered by optional over-limit protection, will have transactions declined when crossing that threshold).

Having said that, American Express has its own rules for credit limit breaching. The company says it may grant temporary approval to exceed the limit, and won't ding you a fee for doing so. This will, however, increase the minimum payment due for the relevant statement period.

What is a typical credit limit?

In the broader credit card world there is no "typical" limit. It varies widely by issuer; some cards aimed at first-time credit card holders will extend only $1,500 or $2,000 at most, while higher-end products (like quite a few in the American Express lineup) reach into the five-, and even six-figure range.

Some even have virtually no boundary at all; in fact, American Express is known for this -- the issuer's famous Centurion (or "black") card, for example, has no pre-set spending limit.

A credit limit also depends on the cardholder's financial profile. If he or she has proven to be a prudent, careful manager of credit -- specifically, if (s)he has low credit utilization and generally pays card statements on time -- the issuer would generally set the figure relatively high. For those who have struggled with same, most likely a lower limit would be imposed.

American Express has a few rules governing when a cardholder may formally request a credit limit increase. The company requires that:

American Express often responds immediately to a request; in certain cases it may take up to 10 days or so to render a decision.

In deciding whether to grant a credit limit request, American Express is fairly traditional -- at least according to its official statements on the matter. Judging by these, the company particularly likes to see:

An applicant's income sources can include:

How to avoid a credit limit decrease

American Express credit limit changes don't only go in one direction. The issuer reserves the right to lower the ceiling too. It strongly implies that there are two situations in which it'll seriously consider doing so:

Both American Express and its clientele have a mutual interest in maintaining, and eventually raising, credit limits.

In order to avoid the aforementioned bad habits, AmEx has the following suggestions. Broadly speaking, these mirror the general advice proffered by credit card experts, which includes tips such as:

How to apply for an American Express credit increase

It's not hard at all to request a limit increase on an American Express credit card. A card member can do it the old-fashioned, speak-to-the-company way by phoning AmEx customer service at 1-800-528-4800. You'll tell the nice robo-assistant voice that you would like a credit limit increase.

You will be guided from there. Just make sure to have your current financial (total income, housing expenses, etc.) and biographical information handy for this.

Of course you can also request a credit limit increase online. Just log in to the relevant AmEx card account (if you have more than one), navigate to "Account Services," then "Credit Management," and finally click on "Increase Line of Credit."

The system will take you through the process. Again, have your current financial and biographical particulars at the ready while you do so.