How Wealthy People Use Credit Cards Differently Than Most Americans

The wealthy make their credit cards work for them, not against them. See how a change in your payment habits can help you do the same. 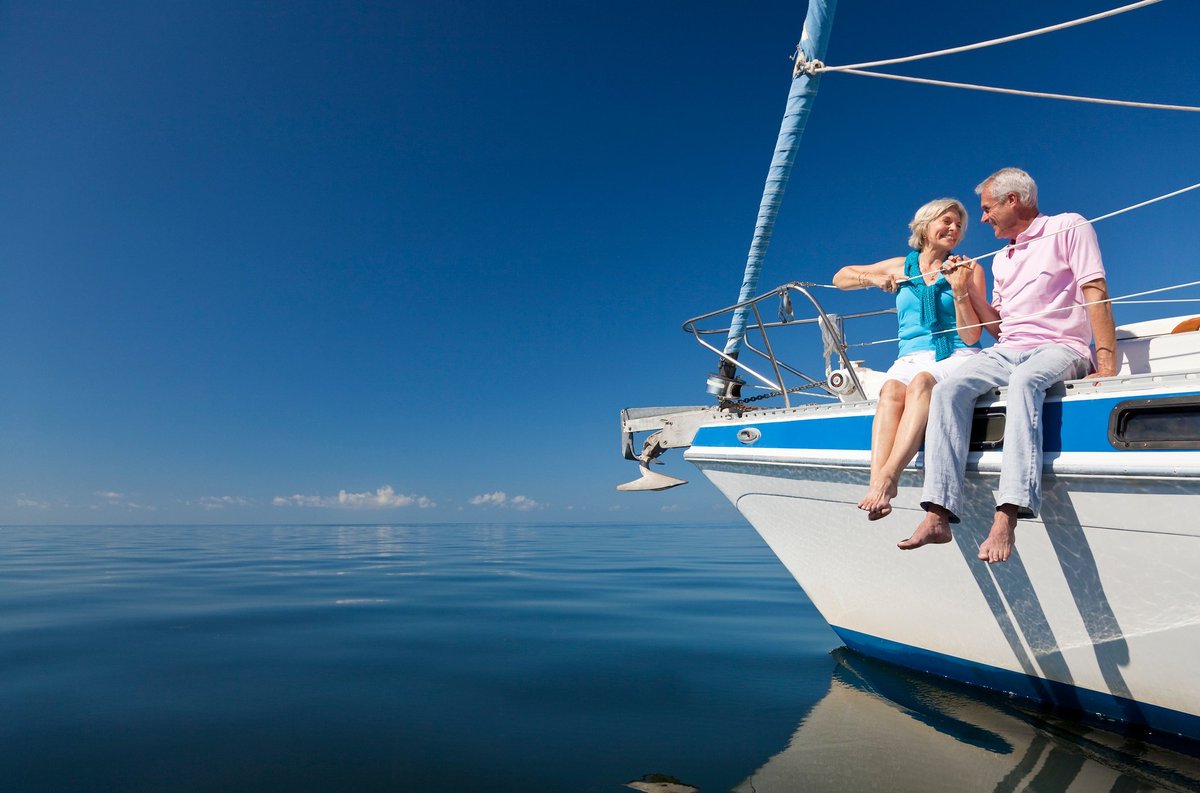 What's your go-to payment method during the checkout process?

It may surprise you to learn that preferred payment methods vary by annual income, and that the wealthier someone is, the more likely they are to prefer paying by credit card. While this can seem inconsequential at first glance, it makes more sense when you know the advantages of paying by credit card and how consumers in higher income brackets maximize those perks.

Debit cards were the most popular payment method in the United States in 2017, as a study by TSYS found 44% of consumers preferred paying that way, compared to 33% who preferred credit cards.

Here’s where it got interesting -- each time you went up an income bracket, the percentage of consumers who preferred credit cards grew.

The advantages of paying by credit card

The higher your income, the easier it is to pay upfront instead of putting purchases on credit. So, why wouldn’t wealthy consumers just do that? Because credit cards have several distinct advantages that other payment methods lack.

Every time you pay with your debit card or in cash, you’re leaving rewards on the table. If you opted for a cash-back card or a travel rewards card, you’d be earning a return on your spending.

Rewards rates vary, but you can typically expect anywhere from 1% to 5% back depending on the card and whether you’re spending in one of its bonus categories. That may not seem like big bucks, but it can add up to significant long-term savings.

Most consumers like rewards, with 68% calling rewards their favorite credit card feature. Wealthier consumers are even more enthusiastic, as it was the favorite feature of almost 80% of consumers making over $75,000 per year.

Building and maintaining your credit

Even more important than rewards is the fact that using a credit card correctly will help you attain and keep an excellent credit score. The factor that affects your score the most is your payment history, and the average age of your credit accounts plays a role as well, so you need to have a credit card you use regularly to attain a high score.

You only get your money back with debit card disputes when they end in your favor. That could mean going days or weeks without that money.

The difference in how wealthy people use their credit cards

There’s a simple reason why wealthy people can benefit from credit cards without getting into debt -- most of them avoid carrying balances. Every month, they pay the entire balance on their credit cards.

It may seem easier for higher earners to make the most of their credit cards, but there’s no minimum income requirement to take advantage of those card benefits. If you figure out a budget and avoid overspending, you’ll be able to pay your bill in full every month. Once you can do that, a credit card is worth its weight in gold as a payment method.