Not sure if you’re middle class? Here’s a simple way to find out.

What is middle-class? The term gets thrown around all the time, but despite the attention given to the middle class, there’s no fixed definition of what makes a person part of that group. That’s why we conducted a survey and asked people the traits they perceive as middle class.

We received a range of responses, and some of the less popular ones are certainly debatable.

Out of those polled, 7.5% perceived having no debt as a trait of the middle class, but that would rule out the many Americans with mortgages. And while 15.5% of respondents saw having a car that’s no more than five years old as middle class, many successful people in big cities have no need for a car in the first place. And plenty of unsuccessful people go into debt to buy a shiny new car. 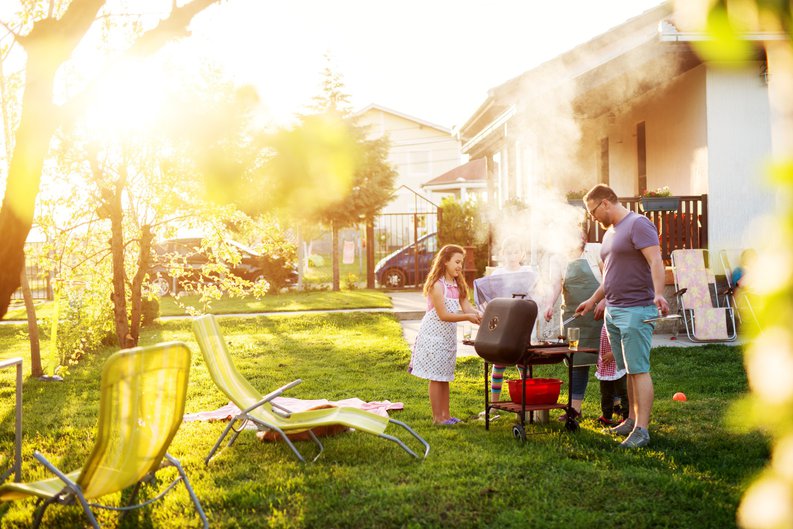 However, when we narrow it down to the four traits that over 50% of respondents perceived as being middle-class, they provide a checklist you can use to assess whether you make the cut.

1. You can pay your bills on time

The biggest marker of being in the middle class for our respondents was the ability to pay your bills on time. 83.9% of those polled chose this option.

It makes sense that this trait was so highly valued. Being able to pay your bills on time shows that you can sustain your current lifestyle. If you have trouble with this, you could rack up late fees or end up living off your credit cards as you try to stay on top of your expenses.

2. You have a secure job

A close second among our traits that define the middle class is a secure job, something that 80.3% of our respondents agree with.

What's a secure job, though? While full-time employment may initially comes to mind, a growing number of adults decide to go freelance or work as part of the gig economy instead of a traditional employment model.

A more inclusive way to look at this is your average hours of work per week. We’ve found that the middle class works between an average of 34.9 to 42.7 hours per week, depending on their industry. If you regularly have that much work per week, you can check off this box.

3. You’re able to save money

63.7% of our respondents considered the ability to save money a trait that makes a person middle-class. One common recommendation by financial experts is to save at least 20% of your income. But any amount is better than nothing.

If you can’t save, you won’t be able to start an emergency fund, build wealth, or prepare for future purchases, such as a home. That’s why some of the most popular financial advice is to pay yourself first, meaning you deposit money into your savings account before doing anything else with your paycheck.

4. You have the time and money for the occasional vacation

To 51.2% of respondents, being middle-class meant having both the time and money to take a vacation.

"Middle class" may not mean that you can afford all the luxuries you want, but it does indicate that you’re successful enough to take a break from work every now and then. If you don’t have enough disposable income to plan a vacation or you’re never able to take time off, it tilts your work-life balance too far in the work direction.

Are you in the middle class?

To sum it up, if you can say that all the following statements are true, then most people would consider you middle class:

None of these items alone are a good indicator that you’re middle class. But when you combine them together, they show that you’ve achieved that level of success.