The Average American's Credit Score Has Never Been Higher

What exactly is average credit? Experts generally define the lower cutoff for good credit as somewhere in the mid to upper 600s on the FICO credit scoring model, but where does the average American stand? And how many people have good credit or higher?

Experian just released its latest research report on consumer credit in the United States, so here's a look at where the average American stands, how scores vary by location within the U.S., and how to boost your credit score to above-average levels. 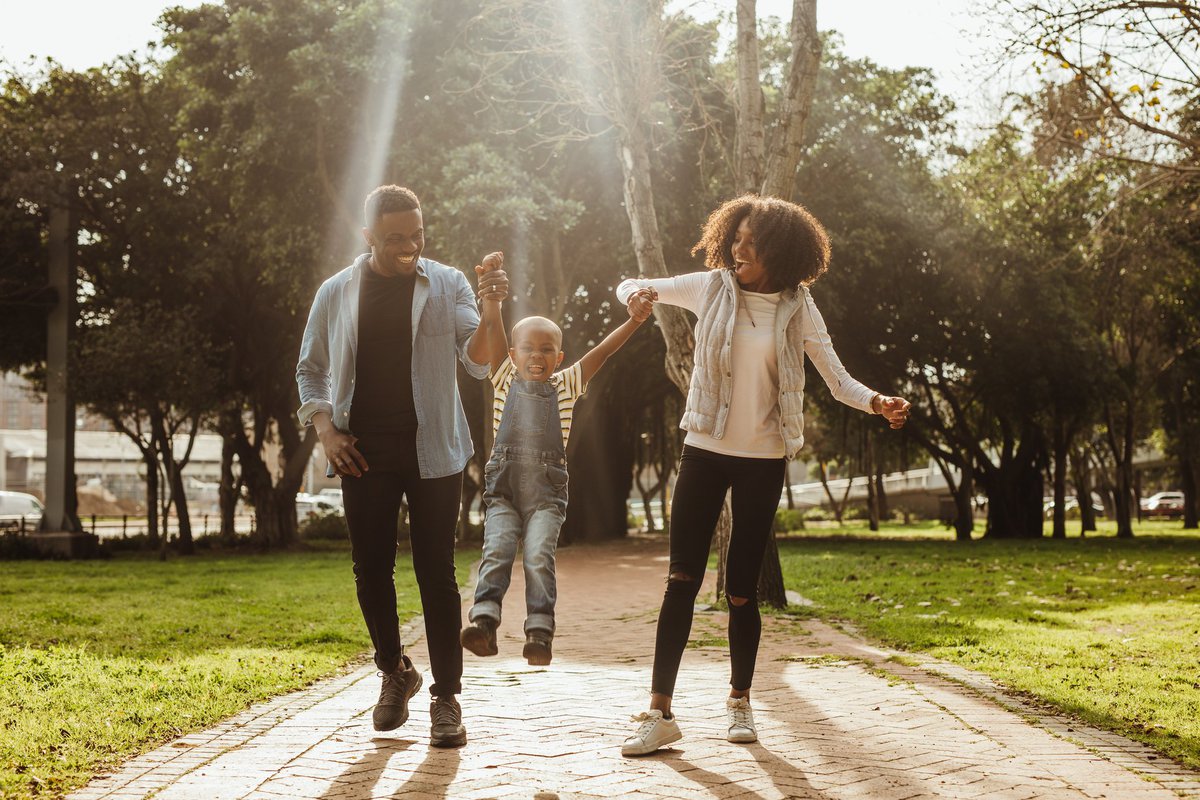 According to Experian's 2019 Consumer Credit Review, the average FICO® Score among American consumers was 703 in 2019 -- an all-time high. The national average was 701 at the end of 2018 -- and 689 in 2010 when the U.S. was just recovering from the Great Recession. In the period between those years, FICO® Scores were on a fairly steady upward path, so 2019 was a continuation of the longer-term trend.

A FICO® Score of 703 falls firmly in the middle of the "good" credit tier, which, according to Experian's estimates, includes scores of 670 to 739.

If you're curious, here's how Experian defines the various levels of FICO® Scores, and the percentage of American consumers who fall into each level:

One thing that might come as a surprise is that average credit scores vary quite a bit from state to state. The highest scores are found in Minnesota, where the average consumer has a FICO® Score of 733. Other states with relatively high average credit scores include North and South Dakota (both 727), Vermont (726), and Wisconsin (725).

How to get an above-average FICO® Score

Consumers with the average credit score of 703 can generally get a credit card, mortgage, and/or auto loan with relative ease. However, the best credit cards and the lowest interest rates on loan products are typically only available to consumers in the "very good" credit range or higher.

To max out your credit score, you need to understand how the FICO scoring model works. You can read our thorough guide to the FICO formula, but here's a rundown of the five categories that factor into your score, along with the best ways to maximize each one:

The bottom line is that there is no magic formula to getting great credit -- but by following these principles, you could end up raising your score significantly and saving yourself thousands in interest expenses over a lifetime.