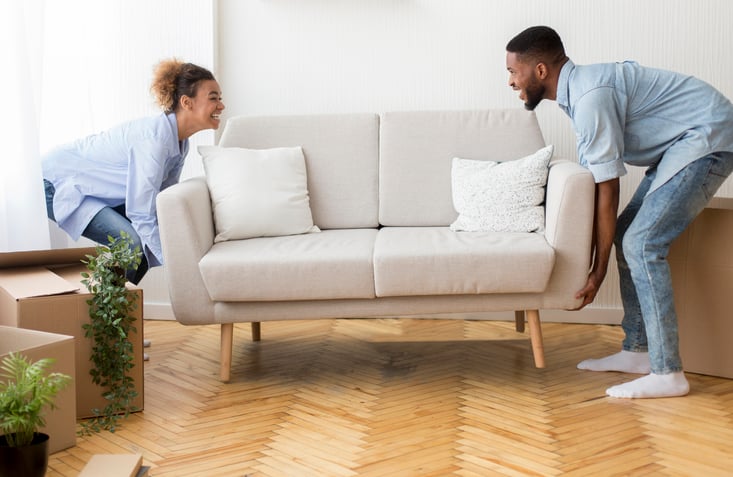 Here's how I finally took my credit score to the top tier.

I've discussed my credit mistakes before. In a nutshell, thanks to some bad behavior in my college years, I destroyed my credit. By the time I graduated in the mid-2000s, my FICO® Score was about 550 -- universally considered poor credit.

A few years later, I got serious about fixing my credit and mastering my financial life. And after four years of paying old debts and letting negative information drop off my credit report, my score exceeded 700 for the first time. That is roughly the average credit score in the United States, and is generally considered "good" credit. I finally qualified for decent credit card offers and obtained a car loan with a competitive interest rate.

However, I wanted to be in the top tier. A FICO® Score of 760 or higher will generally qualify you for the best interest rates on loans and the best credit offers, and that's where I wanted to be. I had a flawless payment history, but there was one major problem holding my score back -- after buying (and furnishing) my "forever" house, I had quite a bit of credit card debt. Nothing unmanageable, and most was at 0% interest, but it was clearly the obstacle preventing my credit score from jumping to the next level.

How I fixed my debt

The solution was to get rid of my credit card debt -- all of it. Even though most was at 0% interest, I was using about 35% of my available credit at the time (not a huge number), so it was weighing on the "amounts owed" credit score category, the second most influential category of the FICO formula.

To do this, I made two big changes:

Over the next few months, as my credit card debt dwindled, my FICO® Score soared. My score went from 709 in March of that year to 791 by August. Even though my payment history had been flawless, I had a reasonably low number of recent credit inquiries, and my credit profile was generally strong, what seemed a reasonable amount of 0% intro APR credit card debt had been holding my score back -- and by a lot.

The key takeaway: You don't need to avoid credit card debt altogether. In fact, the average FICO high achiever (with a score of 800 or higher) uses 4% of revolving credit lines and has an outstanding balance of $1,446. But use credit card debt sparingly if you want to maximize your score.