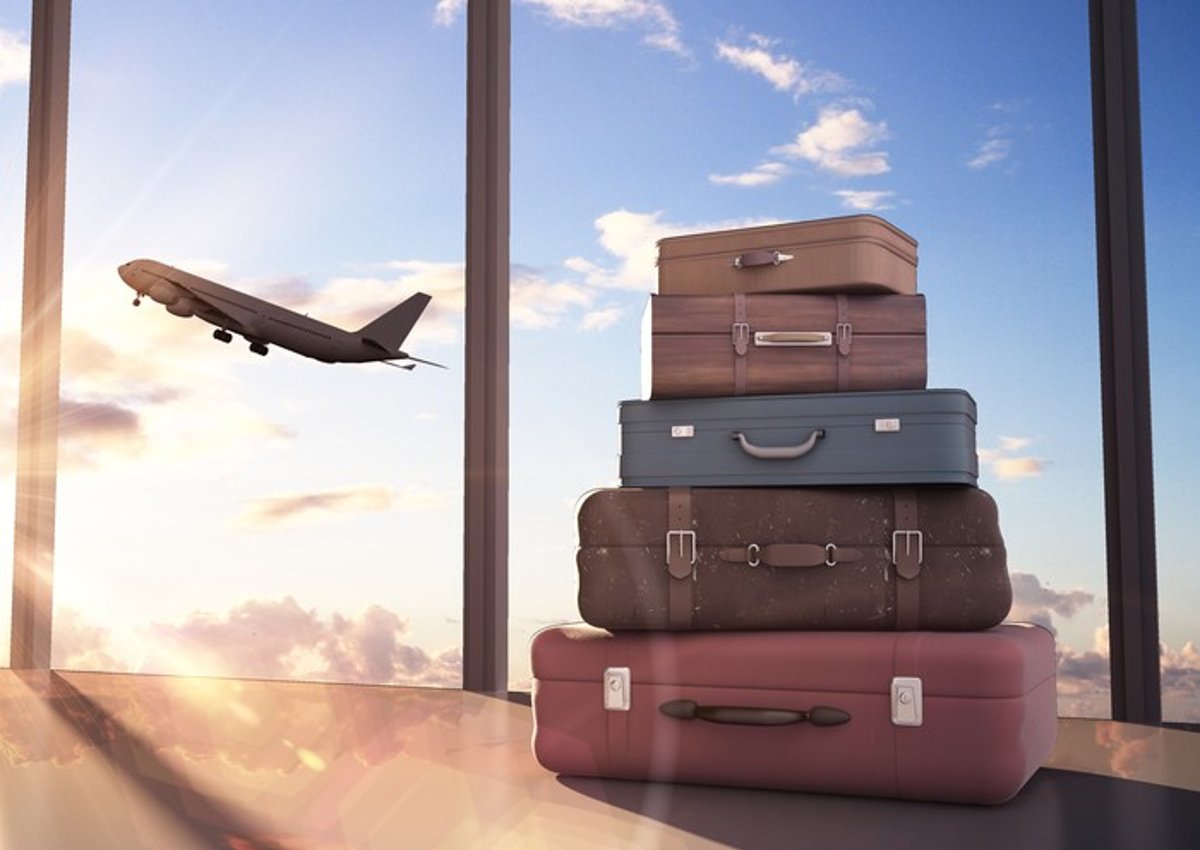 Want to stock up on United miles? Now is the time.

If you fly with United, its travel credit cards can provide valuable benefits and earn you lots of miles. For a limited time, you can earn even more miles than usual, because United is offering elevated sign-up bonuses on two of its most popular cards.

Here's everything you need to know about these bonuses, including the number of miles offered, what they're worth, and what's required to qualify for each card.

The United credit cards with bigger sign-up bonuses are:

Though it looks like the United Club℠ Infinite Card has improved much more than the United℠ Explorer Card, a bit of clarification is required. The United Club℠ Infinite Card carries a $525 annual fee, and for a few months, United waived that annual fee for the first year instead of offering a sign-up bonus. Before that, its sign-up bonus was sometimes as high as 100,000 miles. It has essentially gotten rid of the annual fee waiver and gone back to its biggest bonus offer. That's still a big improvement, because 100,000 miles can be worth much more than $525.

The United℠ Explorer Card is the more affordable option, with a $95 annual fee that's waived for the first year. Since it costs much less, it also lacks some of the high-value perks of the United Club℠ Infinite Card

How much are United miles worth?

United MileagePlus miles are generally worth from $0.01 to $0.015 per mile. The exact value depends on how you use them. It's possible to get over $0.02, and sometimes even over $0.03 per mile with the right booking. Results vary, but if you use them well, you should be able to consistently get at least $0.01 per mile at minimum.

To successfully apply for either of these United cards, you should have good credit or better, meaning a FICO® Score of at least 670. That's not a strict rule, but you're much less likely to be approved with a lower credit score.

When it comes to strict rules, there are a few that affect who qualifies for these cards:

The other question is which card you should pick, and that depends on how often you fly with United. Frequent flyers are better off with the feature-packedUnited Club℠ Infinite Card. Even if you're holding off on travel for now because of the pandemic, you'll have a ton of miles ready for when you start flying again. If you don't want to pay such a hefty annual fee, the United℠ Explorer Card also offers quite a bit of value, and is free for the first year.