Which Airline Has the Best Loyalty Program? 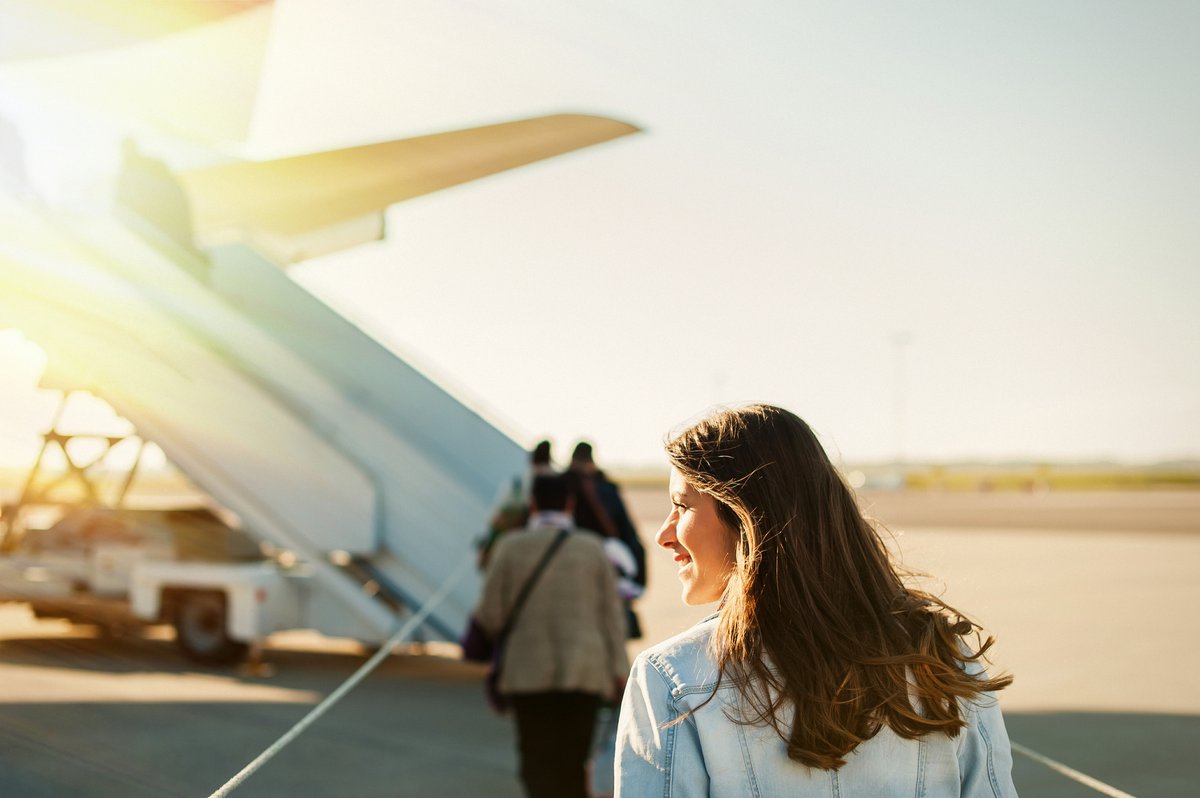 Frequent flyer programs are big business for airlines, but some are much more successful than others.

Some offers on this page might be out of date. Please visit out best credit cards page for all up to date offers.

Just about every major airline has a loyalty program, also known as a frequent flyer program, and these have benefits for both the traveler and the airline. Travelers can earn free flights and other perks, while the airline boosts its customer loyalty.

With so many frequent flyer programs out there, it's natural to want to know how they compare to each other. Because of the coronavirus crisis, we have an answer, at least when it comes to value.

The U.S. Treasury Department has discussed using these loyalty programs as collateral on government loans issued to airlines. To do so, it had analysts come up with valuations for the programs of several major U.S. carriers, meaning we now have an accurate ranking of the most valuable airline loyalty programs. If you're on the fence about which program deserves your loyalty, this could help you choose.

It makes sense that Delta SkyMiles is at the top of the pack, considering that Delta Air Lines was the No. 1 airline in the world by revenue at the end of 2019.

One of the ways airlines increase the revenue of their loyalty programs is by partnering with credit card companies. Delta Air Lines has done well in this regard, as it has partnered with American Express since 1996. Last year it renewed that agreement through 2029.

Through this partnership, the two companies offer co-branded American Express cards. In 2018, this relationship was worth $3.4 billion for Delta Air Lines.

United Airlines is a reasonably close second, and again, its size and number of routes play a large role. It's one of the largest airlines in the world with hubs in several major U.S. cities, including Chicago, Los Angeles, Houston, and Denver.

Like Delta Air Lines, United Airlines has its own longtime partnership that has helped it grow its MileagePlus program. The airline has partnered with Chase for decades and has an agreement in place through 2029. In addition to its co-branded credit cards, United Airlines is also a transfer partner for several of the best Chase credit cards.

Based on this valuation, American Airlines appears to be falling short with its loyalty program. The airline is considered one of the "big three" U.S. carriers along with Delta and United. It also ranked No. 1 in the world for fleet size in 2019. But its AAdvantage program is a distant third in value.

Southwest Airlines may not be part of the "big three," but it is the most popular low-cost airline in the world and carried the most passengers of all U.S. airlines in 2019. Southwest also ranked No. 1 in J.D. Power's customer satisfaction ratings between 2017 and 2019.

Rapid Rewards is the final U.S. frequent flyer program worth over $10 billion. That success likely comes from the airline's low prices, lack of fees, and high customer satisfaction. The airline also partners with Chase and offers multiple travel rewards cards with that card issuer.

Alaska Airlines is a major U.S. airline, but it primarily operates on the West Coast and doesn't serve nearly as many travelers as the first four airlines on this list. Since it's not as large as those airlines, its loyalty program also isn't nearly as valuable. And while it does have co-branded credit cards with Bank of America, it doesn't have the same lucrative partnership that the airlines above do.

This is one example of how price isn't always synonymous with quality. While the Mileage Plan program is worth much less than several other loyalty programs, it does offer award bookings with well over a dozen partner airlines. That makes Mileage Plan miles extremely valuable because of all the ways you can use them.

As JetBlue is both the smallest and youngest airline on this list, it's no surprise that it has the least valuable loyalty program. To be fair, the TrueBlue program is still worth over $2 billion.

Even though JetBlue is a low-cost carrier that doesn't offer as many routes as some of its competitors, it receives high marks for what it does offer. In 2019, it tied for the top spot in J.D. Power's customer satisfaction ratings. The premium class Mint service, in particular, gets rave reviews for its combination of high quality and a reasonable price.

The keys to a successful loyalty program

There are many reasons why certain airline loyalty programs are more successful than others. The size of each airline plays the most significant and obvious role. Airlines with larger fleets, more routes, and that carry more passengers tend to have more valuable loyalty programs.

It's not all about an airline's size, though. How it manages its loyalty program and its partnerships are also important. A partnership with the right credit card company can be worth billions. There's no better example of that than Delta and United, which get huge boosts to their loyalty programs through their credit card partners.

Knowing the value of each loyalty program and what factors contribute to it means you'll have more information to help you figure out which program is best for you.