5 Things You Didn't Know About Cardano 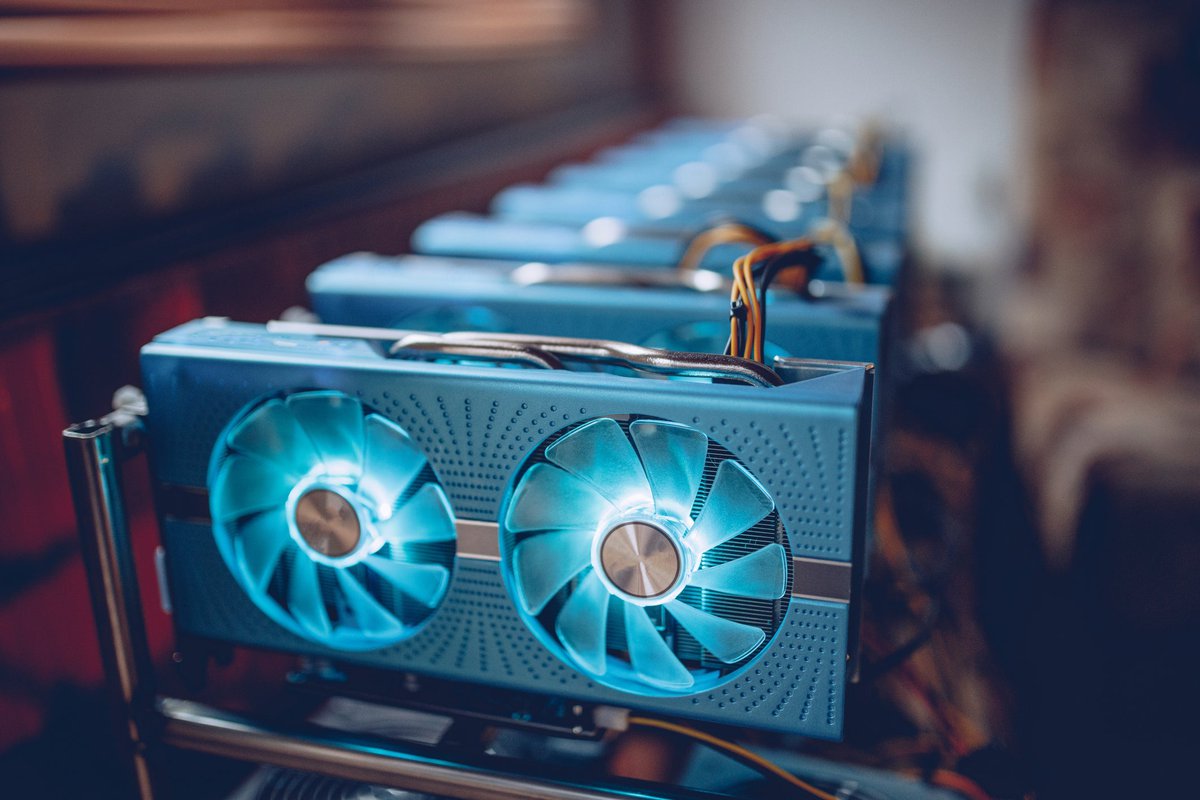 Cardano is the dark horse of crypto that may surprise us all.

Cardano (ADA) describes itself as a third-generation cryptocurrency. Like Bitcoin (BTC), the world's first digital currency, it uses blockchain technology. But unlike Bitcoin, it is faster, more scalable, and doesn't consume as much energy. Here are some fun facts about Cardano:

1. Cardano's token is named after the world's first computer programmer

Cardano's creators have a love of names. Each step of the platform's development roadmap is named after a famous poet, writer, or computer scientist.

2. It uses a fraction of the energy of Ethereum or Bitcoin

Bitcoin and Ethereum's (ETH) energy consumption has been in the spotlight recently after Elon Musk said Tesla would suspend Bitcoin purchases due to environmental concerns.

Bitcoin uses about the same amount of energy as the Netherlands each year. Ethereum's consumption is less than half Bitcoin's, but it's still the equivalent of a smaller country like Portugal.

In contrast, Cardano is an eco-friendly crypto, which consumes about the same amount of energy as 600 U.S. homes each year. Ethereum does have an upgrade in the works which would cut its consumption by 99.95%. But Cardano's green credentials have been baked in from the start.

3. Cardano is working with governments in Africa

There are many ways blockchain could impact lives. One of Cardano's founding principles was to solve real-world problems, such as economic accessibility.

It has had a team based in Ethiopia for several years, traveling and building relationships with governments and ministries across the continent. Its recent flagship deal with the Ethiopian Ministry of Education is its biggest project yet.

This partnership uses the Cardano platform to create digital IDs for 5 million students. It will give each student a secure and tamper-proof academic record that stays with them for life. As they move into the workforce or college, that ID will help them prove their academic credentials.

4. Cardano and its many-headed Hydra

It's difficult to talk about crypto without getting technical very quickly. Cardano uses a layered blockchain to track transactions and store information. Blockchain ledgers are like very sophisticated databases built using interconnected blocks.

Cardano's layers mean it's able to process transactions faster than many other cryptocurrencies. In fact, it will be faster than Visa's processing capabilities of 65,000 transactions per second (TPS).

Cardano has a second layer called Hydra that sits on top of the existing blockchain. It's a bit like the express checkout at the grocery store. The basic blockchain handles the people coming in to do their huge monthly shop, while Hydra handles the quick shops of 10 items or fewer.

Each express checkout till is like a processing pool that's called a Hydra head. Each head can process up to 1,000 TPS. So 1,000 Hydra heads would be able to process 1 million TPS.

Unlike the mythological monster, when you shut down one head, it doesn't spawn two more. However, each user who connects to the network will generate 10 heads. So the more people using the network, the more processing power it has.

5. Cardano has been in the top ten cryptos since it launched

Cardano was founded by Charles Hoskinson, who also co-founded Ethereum but left after a disagreement on how it should be run.

From the outset, Hoskinson (who is something of a crypto superstar) was determined to do things differently. Each step of the platform's development has been peer-reviewed as the experts built this new blockchain from scratch.

That's why ADA has been in the top 10 coins by market capitalization since it launched in 2015.

Is Cardano a good investment?

Before you log on to your cryptocurrency exchange and spend all your money on Cardano, bear in mind that it still has a long way to go.

For example, Ethereum already has smart contracts up and running, while Cardano hopes to launch them later this year.

Smart contracts are self-executing pieces of code that let users set conditions on payments. For example, I'll pay you 5 ADA if you give me a copy of your e-book. They are at the heart of many blockchain applications, which is why around 2,800 applications already use Ethereum's network. According to State of the DApps, that's about 80% of the app market.

It's early days for all cryptocurrencies, and for investors, it can be difficult to separate hype from substance. Cardano took the slow and steady approach, which means it has a very solid platform but missed the first-mover advantage. It hopes to roll out smart contract capability later this year, and that will be an important test of its technology. Watch this space closely.

The Motley Fool owns shares of and recommends Bitcoin, Tesla, and Visa. The Motley Fool has a disclosure policy.
Many or all of the products here are from our partners that pay us a commission. It’s how we make money. But our editorial integrity ensures our experts’ opinions aren’t influenced by compensation. Terms may apply to offers listed on this page.