8 Things to Know Before You Buy Axie Infinity (AXS) 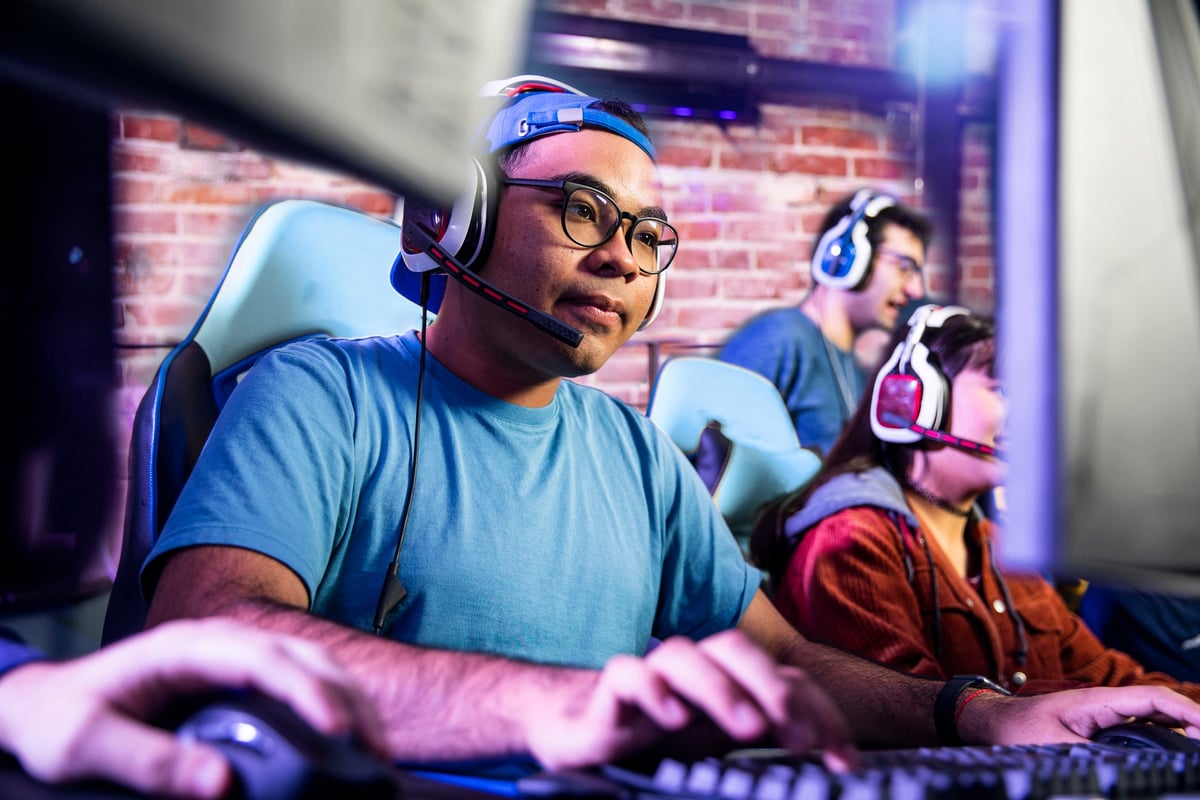 People are giving up their jobs to play this game.

Axie Infinity (AXS) is one of the few cryptocurrencies to see dramatic price growth in recent months. Its popularity and high revenue have made investors wonder if they should buy in. Here are some things to know if you're considering buying Axie Infinity.

1. Axie is a play-to-earn cryptocurrency game

Play to earn is a relatively new form of gaming, but the concept is catching on. Players in these games earn cryptocurrency tokens within the game, which they can trade on decentralized exchanges for hard cash.

In Axie Infinity, players own cute creatures called Axies. Each Axie is a non-fungible token (NFT), which means it is a unique digital collectible in its own right. Players can breed and battle Axies, as well as complete quests and farm resources.

There's a whole economy within the game (a world called Lunacia). Players can use their in-game tokens -- Smooth Love Potion (SLP) and Axie Infinity Shard (AXS) -- to buy land, farm, or breed Axies in Lunacia. And since the tokens have value, gamers can also use them to pay for rent or food in real life.

2. Axie's not the only play-to-earn game on the market

If you're considering buying AXS today, bear in mind that there are other crypto games available that might eclipse today's craze. What sets Axie apart is that it's had years to develop the product and build its community. The project originally started in 2017 and it only took off recently, which the team believes will make it harder to imitate.

However, blockchain technology is also developing rapidly, and every successful coin seems to spawn a number of copycats. With any cryptocurrency, there's always a risk that something better will quickly replace it.

3. Axie Infinity generated more revenue in the past 30 days than the other top ten apps combined

According to data from Token Terminal, Axie has generated almost $90 million in revenue in the past 30 days. At the time of writing, the other top ten apps on Token Terminal's list totalled around $41 million combined.

Revenue comes from in-game purchases, such as land. Axie takes a 4.25% fee for buying and selling Axie NFTs and charges fees for breeding. What's truly remarkable is that 95% of its revenue goes back to the players. Which is why, as we'll discuss shortly, people in developing countries are devoting so much time to the game.

However, one thing to remember is that cryptocurrencies are not stocks. If you buy stocks in a company that produces huge revenue, you may get a share of the profit through dividends. If you buy AXS, you don't own a share in the business. The main way you can profit is through an increase in the token's price.

Back in February, a user spent 888.25 ETH (worth about $1.5 million at that point) on nine plots of land in Axie. CoinDesk said it was the largest NFT sale on record at that point.

Since then, we've seen a host of multimillion dollar NFT sales, including Twitter CEO Jack Dorsey's first tweet, which sold for almost $3 million. This highlights the fact that AXS tokens are not the only way to invest in Axie Infinity -- owning Axies and digital land could also be profitable for those willing to immerse themselves in Lunacia.

5. You need three Axies to take part in the game

As an investor, you're more likely to buy AXS tokens in the belief they will increase in value long term. However, Axie Infinity is not geared toward investors -- it's a community that encourages token holders to participate.

And participation can get expensive. Especially as one downside of Axie Infinity's success is that the price of Axies has shot up. Players used to be able to get started with $5 to $10. Right now, the minimum price for an Axie is around $200, so gamers need to spend $600 to play. Axies can breed up to seven times before they go sterile.

You'll also need two wallets and a chunk of Ethereum (ETH) before you can even buy your first Axie.

6. People are quitting their jobs to play Axie

According to the Cryptoday newsletter on Substack, the average player can earn around 4,500 SLP a month. At today's prices, that's around $1,500.

Axie says there are more than 250,000 daily active players. The game is both time consuming and strategic. Not only do players need to carefully breed their Axies to develop particular skills, they also need to complete quests to earn energy that lets them participate further.

As a result, some workers in countries like Vietnam and the Philippines are giving up their day jobs to dedicate themselves to Axie. It has helped many people through pandemic-related economic struggles, though most see it as a side hustle rather than a day job.

All cryptocurrency prices are volatile, and big price jumps are often driven by investors who see a coin is rising and get scared they'll miss out. Make sure you do your homework and look at Axie's long-term potential before you buy.

Right now, AXS and SLP aren't available on top U.S. cryptocurrency exchanges, which means they aren't easy to buy. It is possible to use a decentralized exchange, but be careful, as these are not always open to U.S. investors, and buying from an unregulated exchange increases the risk of fraud.

All in all, Axie could be an interesting one to watch. But it's a good idea to understand the crypto gaming industry and the play-to-earn concept before spending your hard-earned cash.