Bitcoin vs. Ethereum: How the 2 Crypto Giants Stack Up 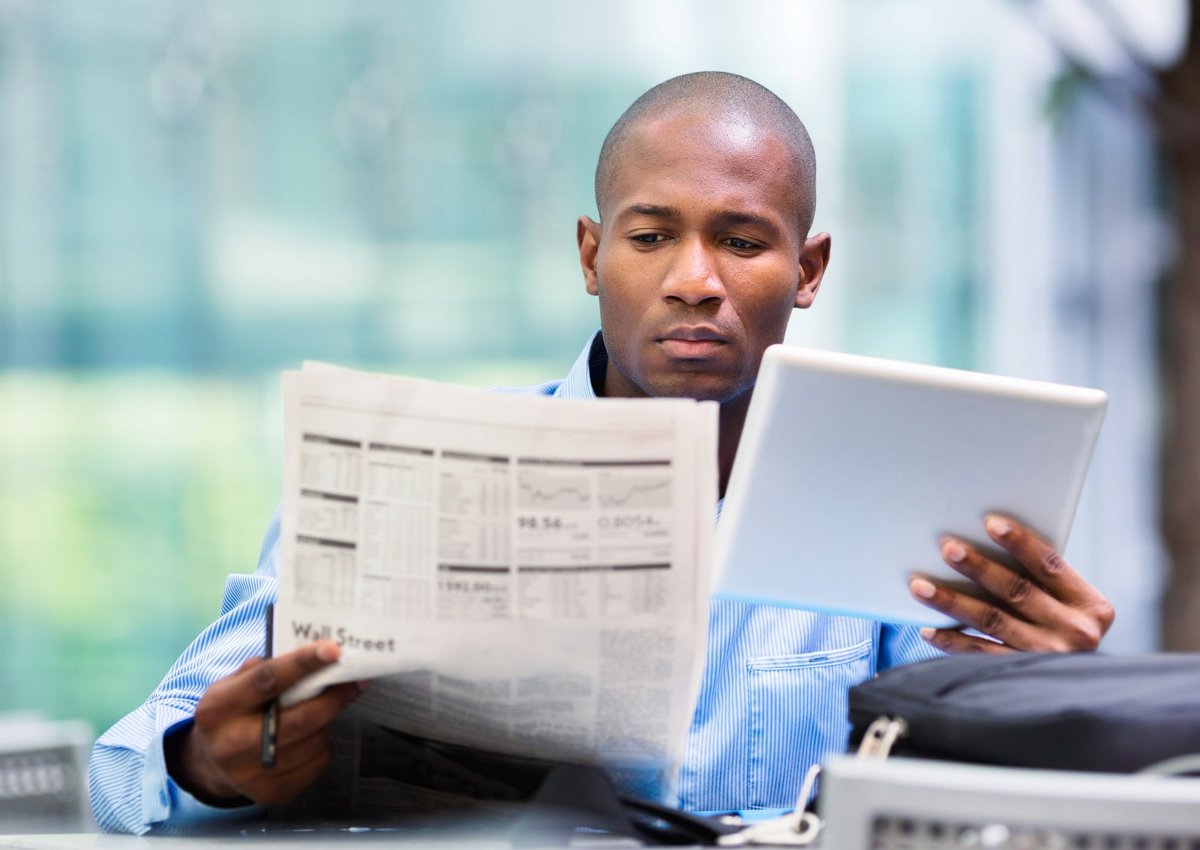 We weigh the two biggest cryptocurrencies against one another.

Bitcoin (BTC) and Ethereum (ETH) are both crypto colossi -- one was the first digital currency, and the other was the first crypto to launch the all-important smart contract. They are the top two cryptocurrencies by market capitalization, and tend to be the yardsticks against which all other cryptos are measured. Here's how the two coins compare.

As you can see from the table below, Ethereum is a babe in arms compared to big brother Bitcoin -- it has only been on the market since 2015. It's not surprising then, that Bitcoin's market capitalization is more than double Ethereum's. Though Ethereum's price has grown more dramatically this year.

What Bitcoin and Ethereum have in common

Bitcoin and Ethereum are both cryptocurrencies built using blockchain technology. Both are available from top cryptocurrency apps and exchanges, and both use the proof-of-work model to mine new coins and validate transactions.

It's the proof-of-work model that has brought both coins' energy consumption into the spotlight. According to Digiconomist, Ethereum's annual carbon footprint is 34.58 metric tons of carbon dioxide (Mt CO2) -- comparable to a country like Denmark. Bitcoin is even worse -- at 77.89 Mt CO2, its carbon footprint is similar to Oman.

Ethereum may be slightly faster than Bitcoin, but both coins are relatively slow. To give you some context, one of the fastest cryptos right now is Solana (SOL), which can process at least 50,000 transactions per second. That brings us to another point of commonality: Both Bitcoin and Ethereum have first-mover advantage, but could still be superseded by newer, faster, more sustainable cryptocurrencies.

Another potential problem for all cryptocurrencies is increased regulation. Authorities around the world are trying to find ways to control this sprawling industry, but it isn't clear what shape the new rules might take.

Ethereum, however, might be more affected by any regulatory changes. This is because it has strong ties to the decentralized finance (DeFi) industry, which aims to take the middleman out of many financial transactions. DeFi applications are of particular concern to regulators, who worry that they offer bank-like services without the consumer protections of banks.

What sets them apart

The biggest difference between Bitcoin and Ethereum is purpose. Bitcoin is a pure digital currency which has become popular as a store of value -- something, like gold, meant to maintain its worth over time. It is the most-accepted digital currency for payment and consistently has the highest trading volume.

A large proportion of DeFi applications are built on Ethereum. And while new kids on the block compete to take some of its market share, they have a ways to go before they can dent Ethereum's dominance in this space.

People talk about Ethereum as silver to Bitcoin's gold, but it might be more appropriate to compare Bitcoin to a bank vault. In that case, Ethereum would be like the bank employees who go in and out and serve customers each day. Ethereum is the engine that powers many DeFi applications, and Bitcoin is a secure store of value.

When you think of cryptos as currencies, it's easy to think of them as static entities like the dollar bills in your wallet. But just as there are people working to ensure dollar bills are ever harder to forge and improve the security and functionality of online banking, so Bitcoin and Ethereum are in constant development.

According to a 2020 report from Electric Capital on crypto developer activity, Ethereum has 2,325 monthly active developers, and Bitcoin has 361. The gap between the two may be significant, but Bitcoin is still in second place in terms of overall crypto development activity.

Ethereum is working on a major upgrade to Eth2. The system faces heavy network congestion and high fees, and is not currently scaling well to meet the huge demand. Eth2 involves a different, more scalable model, which should also dramatically reduce its carbon footprint. It is a huge undertaking that won't be fully completed until at least 2022.

Bitcoin is not moving to a new system. But there are developments in the pipeline. One is something called the Lightning Network, a layer 2 solution that sits on top of the existing blockchain and allows for faster, cheaper transactions. It is already being used in El Salvador, which recently made Bitcoin legal tender. But there's still work to be done to develop it further.

Some believe Ethereum will eventually overtake Bitcoin, while others hold that Bitcoin will always be the king of the cryptos. The truth is that the two coins actually complement each other -- it isn't an either/or scenario.

Much depends on your investment strategy and tolerance for risk. That's why it's important to only invest money you can afford to lose, and do your own research to ensure you're comfortable with the risks involved in cryptocurrency investment.

Overall, Bitcoin and Ethereum are both likely to dominate the crypto landscape for some time to come. You may well decide that both coins have a place in your crypto portfolio.