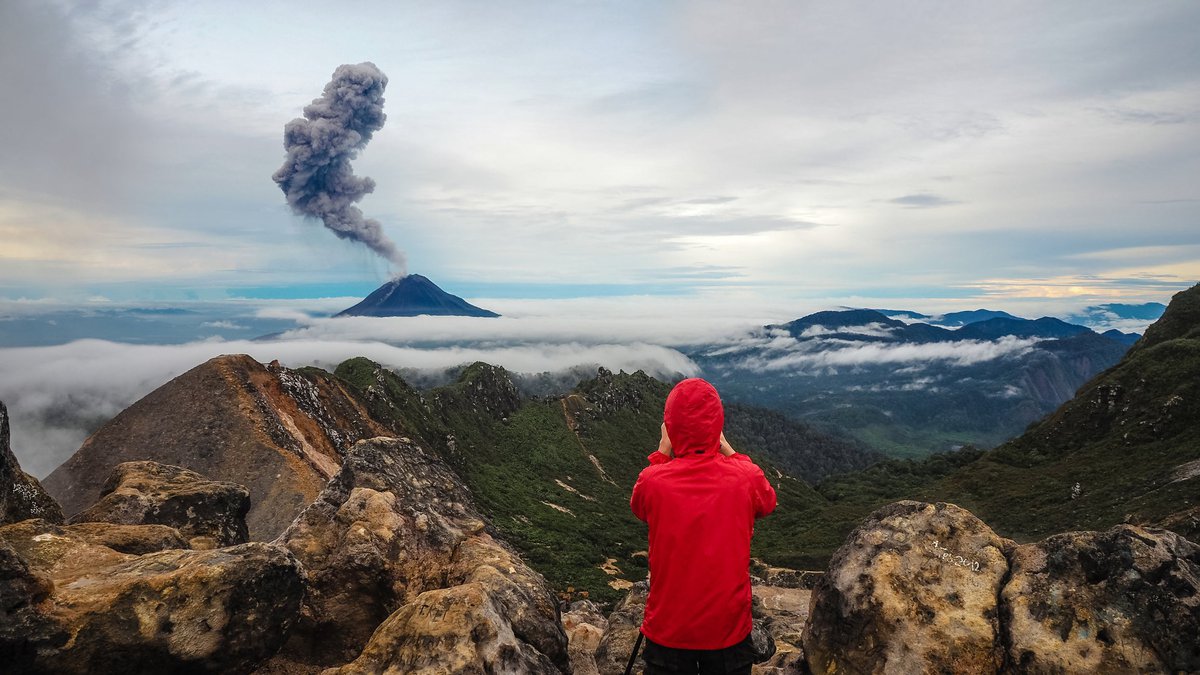 A first ever Bitcoin-funded, geothermal-powered city -- probably nothing, right?

It's axiomatic that the best evil villains in movies have their lairs built in or around volcanoes. From Blofeld in the James Bond classic You Only Live Twice; to Syndrome in Disney's animated showstopper The Incredibles; to Dr. Evil in Austin Powers -- volcanic haunts rock, literally.

In the latest example of life mimicking art specific to cryptocurrencies, the President of El Salvador, Nayib Bukele had a big announcement. During the finale of the weeklong cryptocurrency conference he hosted he broke the news that he wants to build a geothermal-powered city at the base of the Conchagua volcano in his country. The site would mine new Bitcoin while also being paid for by the world's first ever $1 billion municipal Bitcoin bond offering.

How the Bitcoin bond will most likely work

According to Bukele and published reporters, El Salvador is collaborating with Blockstream and iFinex to facilitate the debt funding rounds. iFinex will be the primary underwriter of the bond series, assisting in drafting the novel token-based security laws and earning the first license. The license will enable issuance of the actual instruments as U.S.-dollar-denominated 10-year bonds sometime in 2022. The municipal paper is expected to pay 6.5% via Blockstream's Liquid Network.

Uses of the Bitcoin bonds

Part of the funds raised from the bonding initiative will build "Bitcoin City's" infrastructure and Bitcoin mining capabilities, while the balance will be used to acquire more Bitcoin for El Salvador, which currently holds more than 1,100 of the digital coins (worth approximately $62.7 million at the time of this writing). It's worth noting that Bukele told the assembled crowd on Saturday that he wants the central plaza of "Bitcoinopolis" to actually be shaped and look like a Bitcoin from the air.

Earlier this year the government of El Salvador adopted Bitcoin as legal tender and gave all residents the equivalent of $30 worth of Bitcoin to spur its adoption as well as the use of its digital wallet. So in a way, it's no surprise that El Salvador continues to go all in on the digital currency. As a Bitcoin holder myself who is excited by the idea of a Bitcoin metropolis, we can only hope that this volcanic city is a bringer of good and that the evil villains steer clear.